Oppo will be launching its new Find X3 series in China next month. The new Find X3 could include three phones under the series including the Find X3 Pro, Find X3 Neo, and Find X3 lite. The Lite and Neo phones are said to be rebadged editions of Reno5 5G and Reno5 Pro 5G. Multiple leaks of the Find X3 phone have tipped in the past and as the launch gets closer, specifications of the phone have been revealed as well. 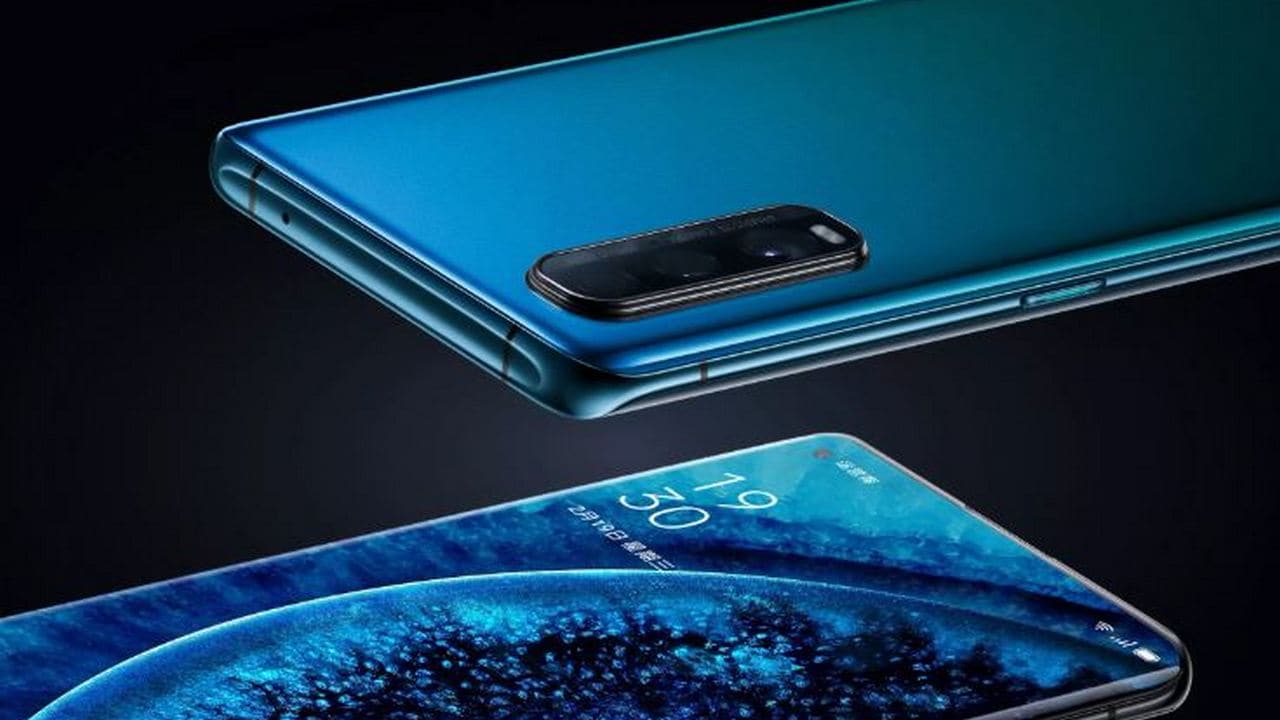 The device has been spotted on two AnTuTu and AIDA64 benchmarks listings with some of the key specs of the phone. The listing bears a PEDM00 model name for the phone that shows a chipset codenamed Kona which usually corresponds to the Snapdragon 865 but another screenshot shows the phone to be powered by a Qualcomm Snapdragon 870 processor, which could be the Snapdragon 865++ sharing the core architecture. The listing also shows the handset accompanied by Adreno 650 GPU along with 8 GB of RAM with 256 GB internal storage.

Judging from the early model and processor, this model is indeed find x3. At the same time, I once said that the standard version of find x3 will be equipped with Qualcomm Snapdragon 870 The Pro version is Have Snapdragon 888.

The screenshot also points to the display of the phone which would bear 1,080 x 2,412 pixels resolution and also mentions a 12.6 MP camera.

As per the leaked image, the Find X3 will run on OPPO’s custom ColorOS 11 on top of the Android 11 operating system, out of the box.

The OPPO PEDM00 code name was previously spotted at China’s 3C certification platform where the listing revealed the mysterious 5G phone would be arriving in the market with a 65 W fast charger.