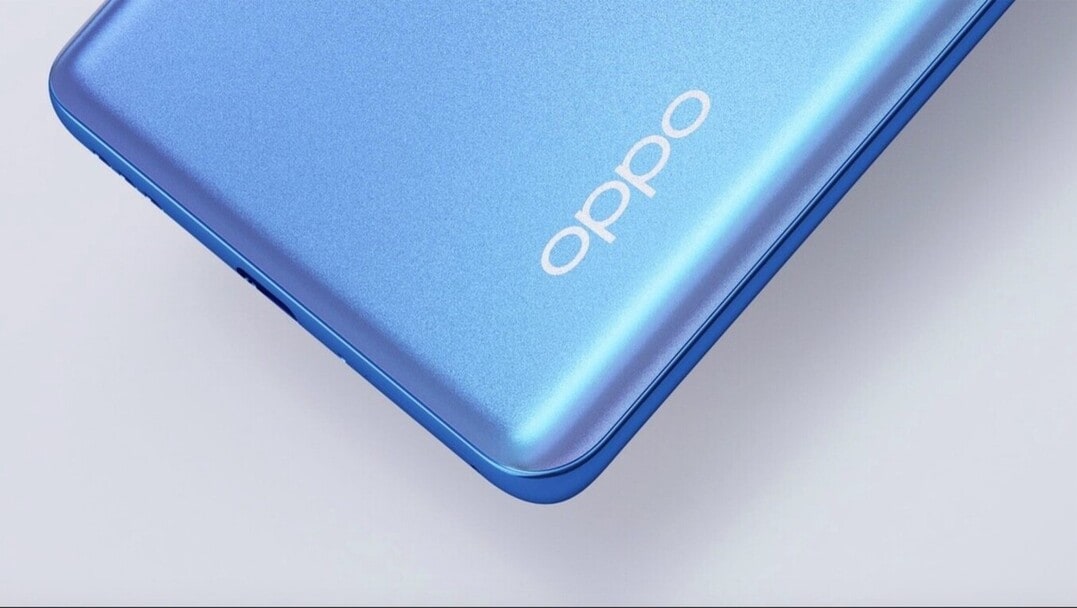 Oppo is no stranger to shuffling camera positions on its phones and has been trying new designs for a few years now. From devices like Reno 10x zoom with its sharkfin camera module to Find X slider, the company has now patented a camera that would slide sideways in the phone. A diagram of the Oppo patent, along with a GIF, highlights the camera design in action. The camera module can be seen moving sideways in the bezel, something that hasn’t been seen in a smartphone up till now. The report of the patent was first shared by LetsGoDigital. The patent was filed with the World Intellectual Property Organisation (WIPO) that has a 33-page document that explains how the camera setup works. The idea behind the sliding camera concept is to capture images from different angles. Using this technology, a motor placed inside the phone will make the camera move in a fixed-line that will defeat the purpose of moving the phone altogether. The camera would only work when the selfie camera mode is activated from the camera app.

With this, Oppo just might be trying to bring 2D images to get more 3D depth effects without letting the user actually move the device. This technology would also apply while shooting panorama group photos and portrait mode shots.

It’s not clear if the speed of the motor could be controlled but if this was possible, users will get a lot of options to click panorama shots. At slow speed, the camera would be able to capture major details while fast speed could leave trails of lights in the scene.

Samsung announces new offers for Galaxy A32 bringing its price down to Rs 18,999- Technology News, FP