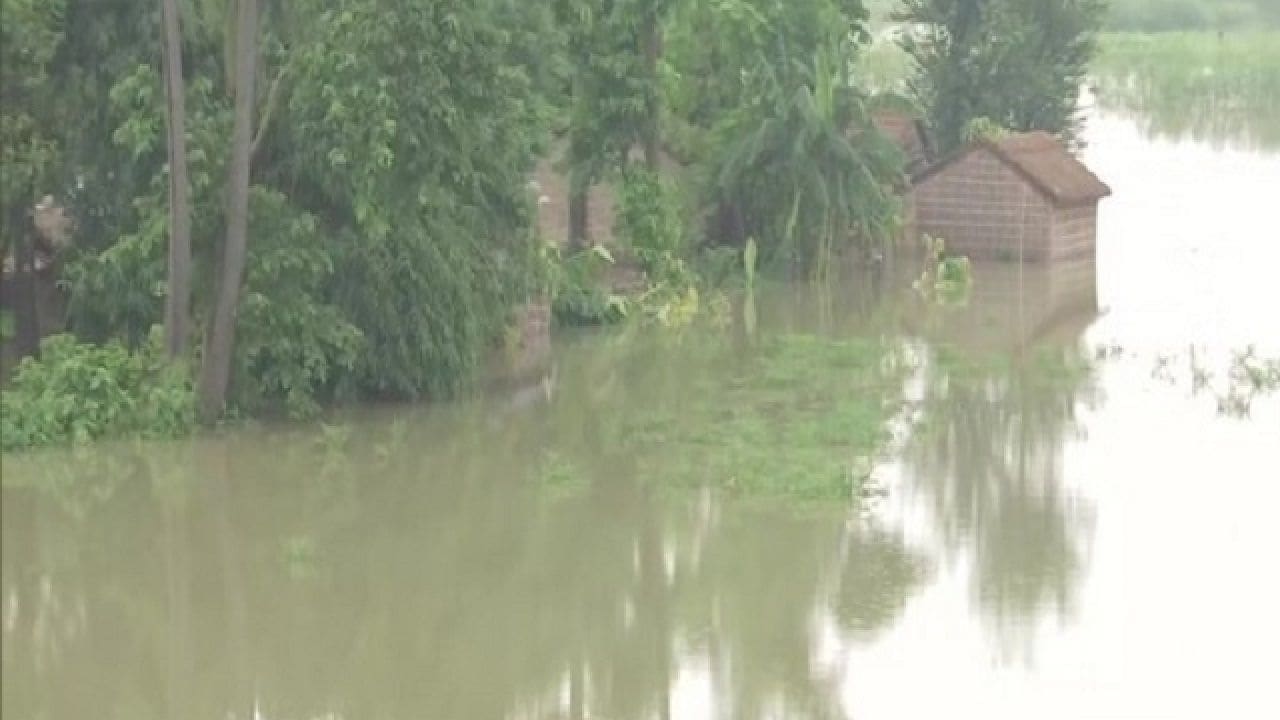 Extreme weather events (EWEs) claimed the lives of more than 1.4 lakh people in the last 50 years, with deaths due to occurrences like heat waves and lightning witnessing a rise, according to a paper by the country’s top meteorologists. The paper also stated that the period from 1970-2019 recorded 7,063 extreme weather events — heat waves, cold waves, floods, lightning and tropical cyclones. It also emphasised the need to develop action plans to prioritise high population states like Andhra Pradesh, Bihar, Odisha, Assam, Maharashtra, Kerala, and West Bengal that suffer from maximum mortalities by EWEs. 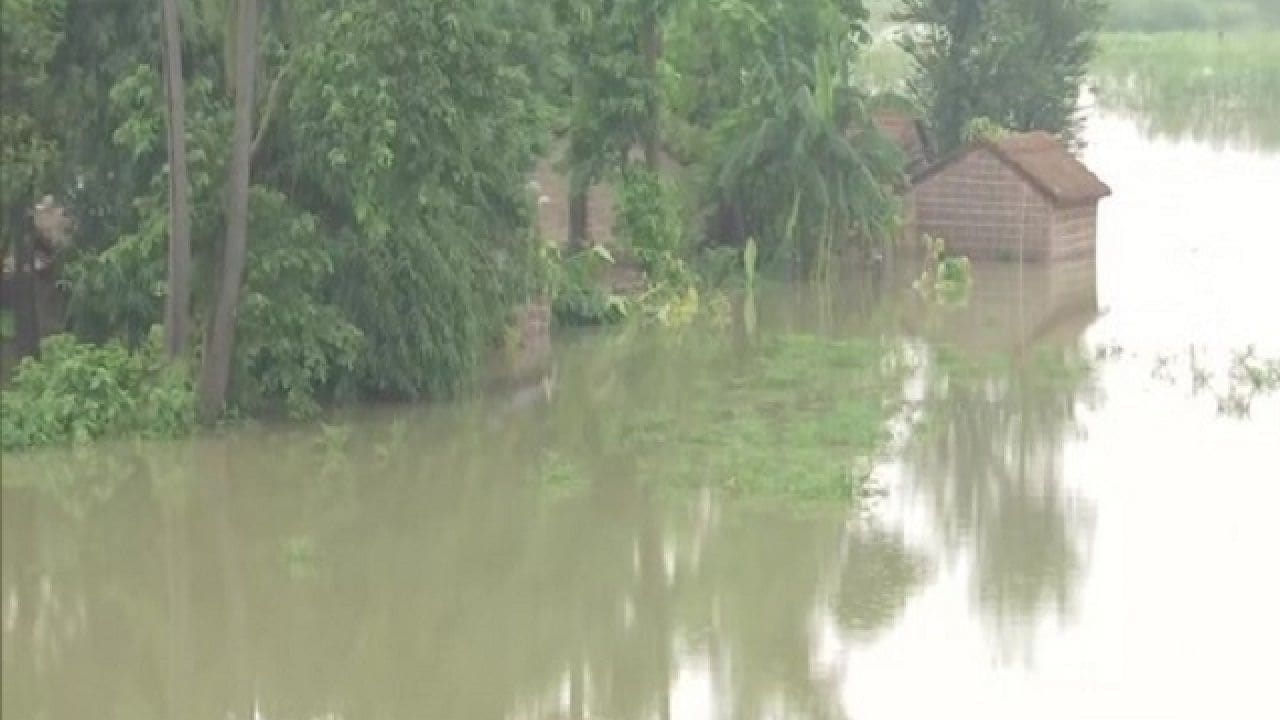 There were 706 heat wave incidents that claimed the lives of 17,362 people, the paper said, adding there is a rise in the number of casualties because of this type of EWE.

The India Meteorological Department (IMD) has issued a forecast of above-normal summers for north and east India which usually sees high number of deaths due to heatwaves.

The temperature is on a rise in the last two decades due to global warming.

The year 2020 was the eighth warmest since 1901 but it was “substantially lower” than the highest warming observed in 2016, the IMD had said earlier this year.

The IMD said the past two decades — 2001-2010 and 2011-2020 — were also the warmest decades on record with anomalies of 0.23 degree Celsius and 0.34 degree Celsius respectively, indicating the overall rising temperature.

Lighting has been another major killer. Some 8,862 people died in 2,157 lightning events.

“For the country as a whole, floods and tropical cyclones have been two major disasters causing mortality, though heatwaves and lightning are gaining importance,” it said.

The paper has been authored by Kamaljit Ray, R K Giri, S S Ray, A P Dimri and M Rajeevan, who is also the secretary in the Ministry of Earth Sciences.

Despite the increase in EWEs, the analysis shows a decrease of 27 and 31 per cent in the mortality rate due to total EWEs in each of the last two decades as compared to the earlier decade .

“Decadal analysis of the human mortality rates indicates mortality due to EWEs was maximum in the decade 1970-1979 (87.5 per cent of these mortalities were due to floods and tropical cyclones) followed by 1990-1999,” the paper stated.

Even though the frequency of tropical cyclones did not show an increase in the past 50 years, the mortalities have reduced significantly, due to improved models and thus better forecasts and warnings, their timely dissemination and better disaster management on the ground, Rajeevan said.

“There is a significant increase in the EWEs in the last 50 years, except for cyclones. However, the mortality per event has decreased for all the EWEs, though it is significant only in the case of heatwaves, floods, and total EWEs,” the paper said.

Rajeevan said in case even though the IMD issues forecasts for heatwaves and lightning, people may not be able to take corrective steps.

“Mortality per year per million population has a negative trend for all EWEs, except for heatwave and lightning,” it added.

“In the case of lightning, the mortality rates have significantly increased in the last two decades as compared to earlier decades,” the paper further stated.

The decadal analysis for five decades showed that, despite the significant increase in EWEs, there was a decrease in mortality rate due to total EWEs in each of the last two decades as compared to the earlier decade.

In the case of floods, tropical cyclones, and cold waves, the current decade had a lower death rate, compared to the previous decade. However, most of these decadal trends in mortality rates are not statistically significant, except for an increasing trend due to lightning events.

At all-India levels, the mortality per EWE has declined by 48.6 per cent in the last two decades compared to the previous two decades, the paper noted.

This study was carried out to understand the trend in the mortalities due to various extreme weather events in India and its various states, using a 50-year (1970-2019) dataset from IMD.

The analysis was done on an annual basis, decadal basis, and taking two 20-year slice periods.

The overall purpose of the study was to provide necessary inputs to the government for prioritising its disaster management policy towards specific disasters and vulnerable states.

Early report from COVID-19 origin probe due next week, to have ‘unanimity’ despite pressure