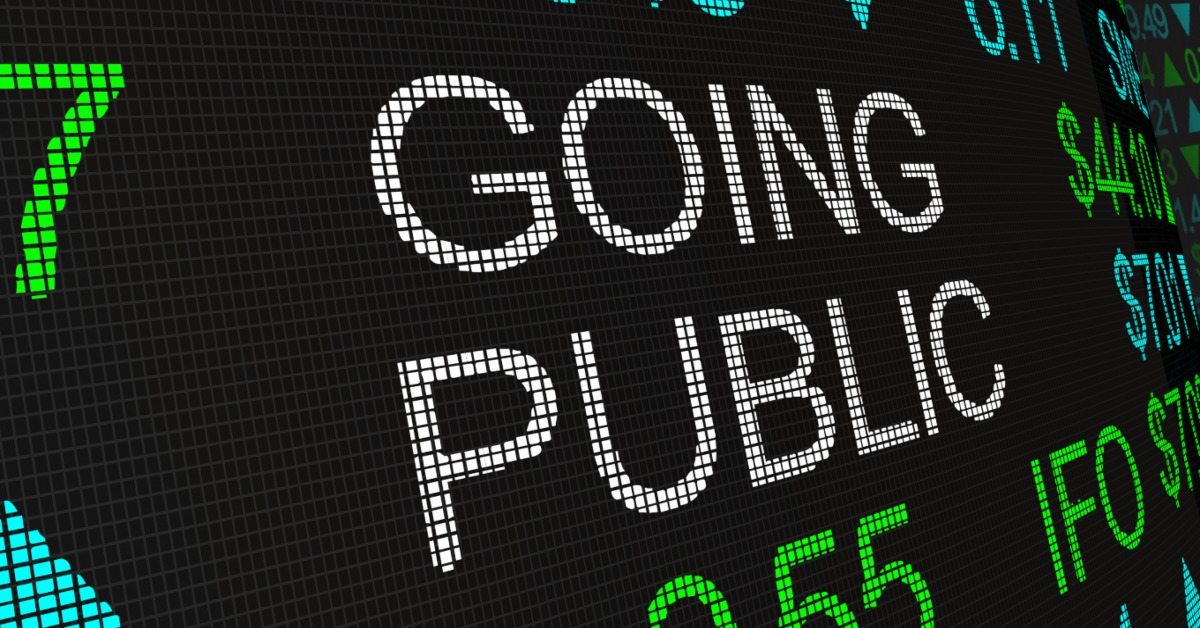 Until now, companies that raised funds from public investors on overseas exchanges were considered as listed companies in India as well

From now, companies listed abroad wouldn’t be considered as public companies in India and hence, would not need to follow SEBI’s rules

With the change in rules, an Indian company that lists overseas would only be answerable to the markets regulator of that country

The Ministry of Corporate Affairs has clarified that Indian tech companies that choose to list on overseas stock exchanges would not be considered as listed companies in India.

Until now, companies that raised funds from public investors on overseas exchanges were considered as listed companies in India as well, and subject to stringent rules and regulations mandated by the Securities and Exchange Board of India (SEBI). These include disclosures on a quarterly basis to the regulator on the financial performance as well as corporate governance.

From now, companies listed abroad wouldn’t be considered as public companies in India and hence, would not need to comply with the norms for listed companies. Several Indian startups eyeing an overseas listing this year had expressed concerns about being regulated by multiple agencies, even though overseas listing had been opened up for such companies.

With the change in rules, an Indian company that lists overseas would only need to comply with the regulations for public companies within that particular jurisdiction.

Several Indian tech startups such as Zomato, PolicyBazaar, Flipkart, Droom, Grofers and Delhivery, are planning to go for an initial public offering (IPO) this year. While some of them are considering a dual listing in India and the US, some are solely considering an overseas listing. Given that most of these startups are yet to attain profitability, an overseas listing is a near certainty for most of them. And the rule changes in this regard would allow them to list faster than earlier.

Notably, unlisted companies have certain advantages over their listed peers in India. One of these is the reduced disclosure requirements, as Indian listed companies are required to disclose their financial results once every quarter, and also meet the corporate governance rules framed by SEBI.

Last year, SEBI, in a consultation paper, had proposed nine changes to its Innovators Growth Platform (IGP) framework based on inputs from startups and other market participants and had sought public comments on the same by January 11, 2021.

The regulator had recommended reducing the hold period before listing from two years to one year. A holding period is the amount of time the investment is held by an investor or the period between the purchase and sale of a security. SEBI believes that a holding period of one year would lure investors who are looking for an early listing of the startup at the time of investing. The current rule seeks 25% of the pre-issue capital required to be held by eligible investors for two years.

An Inc42 Plus story from August last year, titled, “Indian Startup IPOs – Still A Pipe Dream?”, examines some of the challenges, both regulatory and otherwise, faced by Indian startups which plan to go for IPOs in the near future.

Beat the early-bird deadline to save $300 at TC Sessions: Mobility 2022 – TechCrunch