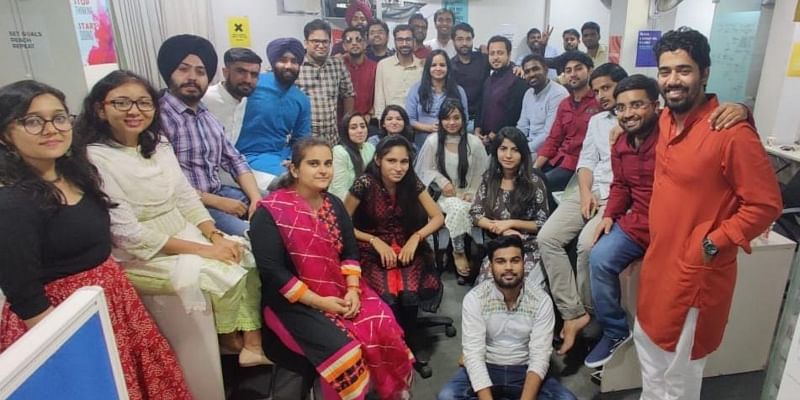 Electric mobility startup Oye! Rickshaw on Wednesday announced the launch of its battery swapping platform targeting to deploy 10,000 lithium-ion batteries by the end of this year.

The company, which started a battery swapping pilot project in December 2020, said it has crossed one lakh swap kilometres in under three months.

Commenting on the launch of the platform, Oye! Rickshaw Founder Mohit Sharma said, “By introducing swapping, we are significantly reducing downtime of our e-rickshaws and thus adding more commute hours for customers and more money into the pockets of our driver-partners. This marks the beginning of a journey towards becoming a major connected electric vehicle player focused on mass micro-mobility.”

According to the company, swapping leads to zero down-time for the rickshaws as opposed to 8-10 hours daily downtime with traditional charging, meaning more monetisable hours.

“The increased earning potential due to the extra kilometres provided per day and savings in cost translate to a 60 percent increase in net take-home for Oye’s driver-partners,” the company added.

Stating that India’s e-rickshaw energy market is expected to reach more than $4 billion by 2025, growing at 25 percent during 2020-2025, the company said it aims to play a leading role in this transformation through its distributed battery swap network while delivering broader socio-economic impact.

The company said it is targeting to deploy 10,000 lithium-ion batteries by December 2021 and plans to cross 10 million swap kilometers by March 2022.

Trying to make a dent in the sector, IIT-Delhi alumnus Mohit Sharma and his school friend and NIT-Allahabad alumnus Akashdeep Singh decided to start Oye! Rickshaw in January 2017 in Delhi. Oye! Rickshaw is an electric rickshaw aggregation platform that works within a 5 km radius. The startup, which focuses on electric mobility and shared commute, began operations in June 2017.

Nitish Mittersain on building Nazara Technologies and its journey to becoming a Rs 5,000 Cr gaming company

5 Vital Credit Card Tips for Beginners to Avoid Getting Broke