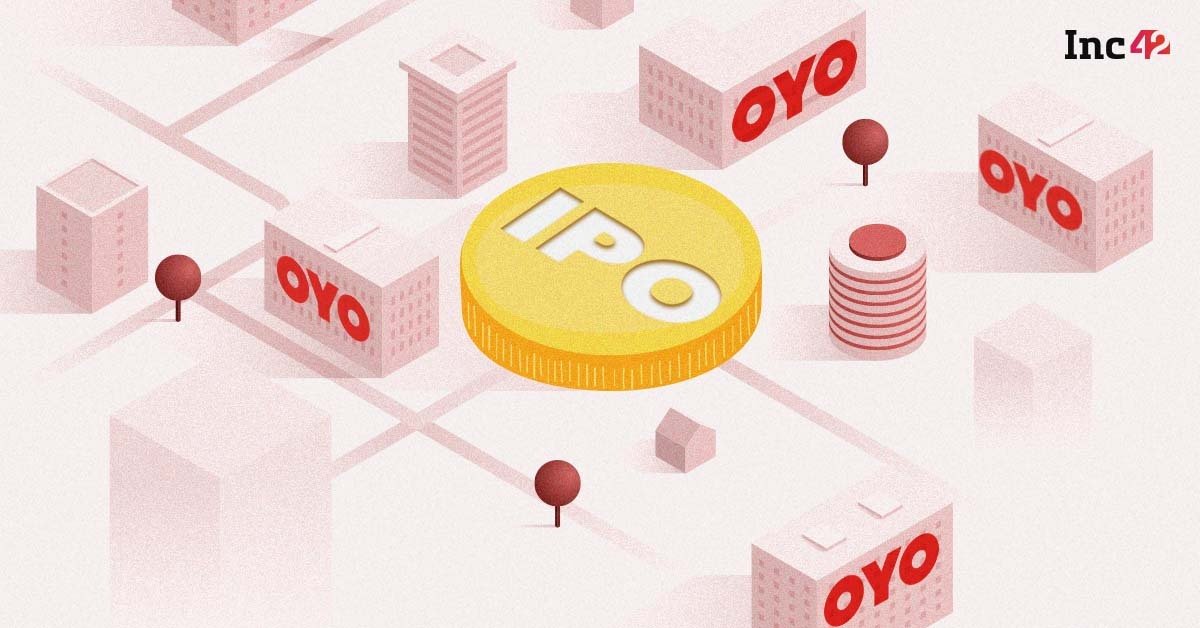 The Ritesh Aggarwal-led OYO, as per standard SEBI practice will now have to submit updated DRHP 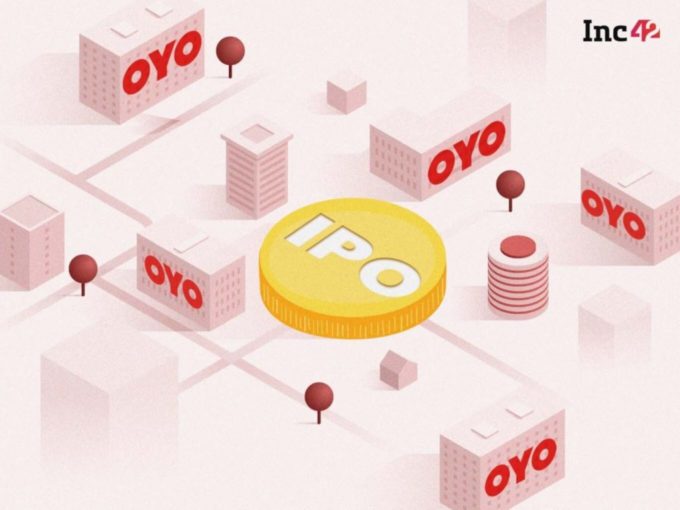 The development was first reported by PTI.

Ritesh Agarwal-led OYO has filed its draft red herring prospectus (DRHP) with the market regulator SEBI on October 1, 2021. The Gurugram-based hospitality unicorn, which operates under Oravel Stays, is seeking to raise INR 8430 Cr ($1.2 Bn) through an initial public offering.

According to the DRHP, the IPO offer will consist of a primary component which will include an issue of fresh shares worth INR 7,000 Cr and an offer-for-sale, meaning allowing existing investors to offload their shares, amounting to INR 1,430 Cr.

The startup and its stakeholders may, in consultation with lead managers, consider a further issue of equity shares ‘Pre-IPO placement’ for cash consideration aggregating up to $193 Mn.

As per the DRHP, Japan’s SoftBank, AI Holdings, China Lodging Holdings, and IVY Ventures to offload shares to the tune of INR 7,000 Cr.

Founded in 2013 by Ritesh Agarwal, OYO last raised $5 Mn from US tech giant Microsoft at a valuation of $9 Bn. Earlier in July, the startup closed $660 Mn in loan funding from global institutional investors.

The hospitality unicorn is backed by marquee investors such as Masayoshi Son’s SoftBank, NASDAQ-listed Airbnb, Lightspeed Venture Partners, Innoven Capital, among others. The startup to date has raised $4.1 Bn from 26 investors across 19 rounds.

As per the DRHP, OYO’s total income fell by nearly 70% in FY21 to INR 4,157.38 Cr. Its total revenue stood at INR 13,413.26 Cr in the previous FY20. The fall in revenue was largely due to pandemic-induced multiple lockdowns in India and all other markets.

However, Inc42 had earlier reported that OYO will be covering more than 80% (~1,200 employees) of its staff under its ESOPs scheme.

As per Inc42 calculation and OYO’s previous regulatory filings, OYO has a total ESOP pool of 638,240,000 options, which will be worth close to $931 Mn upon conversion.

Here’s how we prepare – TechCrunch

Movers And Shakers Of The Week [February 15