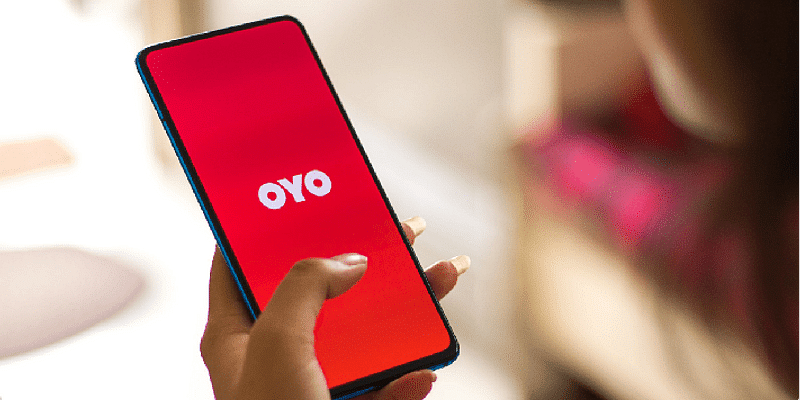 Oravel Stays Ltd, better known as OYO, has reportedly planned to shelve its plans to go public in 2022, after the board consulted with bankers and investors. First reported by Bloomberg, while this decision has not been finalised, it is believed it is fuelled by fears that the market downturn will lower the company’s valuation.

OYO filed its preliminary IPO documents, also known as draft red herring prospectus (DRHP), in September last year for a $1.1 billion listing. However, the IPO has yet to be cleared, and news reports say that the company has asked SEBI via its bankers to update the DRHP with new financial information since September.

An OYO property in the UAE

If SEBI approves the changes, the company will be able to add addendums detailing the growth of business in the last quarter of 2021 and the first quarter of 2022 that will paint a better picture of the business since the travel industry has picked up in the ensuing months.

This development presents the latest setback for one of the darlings of the early Indian startup ecosystem that has been badly hit by the pandemic.

If the IPO is delayed, sources told Bloomberg that the IPO will likely only happen in 2023. Currently, Japanese firm Softbank holds a 47 percent stake in the company, while founder-CEO Ritesh Agarwal owns about a third of the company.

Human-powered data solutions are the future of AI