The offer was overscribed by 1.7 times and the company received commitments of close to $1 Bn institutional investors.

JP Morgan, Deutsche Bank, and Mizuho Securities served as the lead arrangers for this financing. 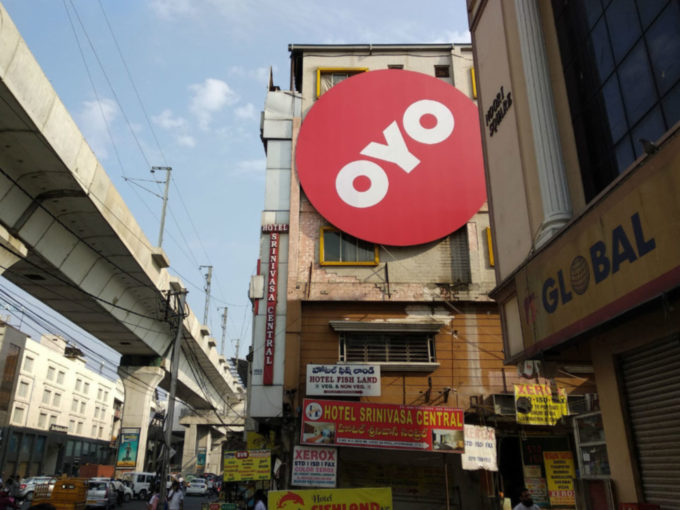 The deal was upsized and increased by 10% to $660mn, the company said. The interest margin rate was also lowered by 25 basis points from the Initial Pricing Guidance to LIBOR+825 basis points.

The latest capital infusion will be utilised to cover the company’s past debts and improve other business purposes and also strengthen its technology.

Commenting on the investment, Abhishek Gupta, group chief financial officer, OYO, said “We are delighted by the response to OYO’s maiden TLB capital raise that was oversubscribed by leading global institutional investors. We are thankful for the trust that they have placed in OYO’s mission of creating value for owners and operators of hotels and homes across the globe. This is a testament to the strength and success of OYO’s products at scale, our strong fundamentals and high-value potential. OYO is well capitalized and on the path of achieving profitability. Our two largest markets have demonstrated profitability at the slightest signs of industry recovery from the COVID-19 pandemic.”

JP Morgan, Deutsche Bank, and Mizuho Securities served as the lead arrangers for this financing.

Ritesh Aggarwal-led OYO has time and again found itself mired in controversy, the latest being the insolvency case against OYO Rooms. In April this year, OYO’s subsidiary unit OYO Hotels and Home Private Limited  was dragged to NCLT under the bankruptcy and insolvency code for INR 16 lakh by Yellow White Residency. Over the last two months unverified claims of INR 250 Cr were submitted to NCLAT of which INR 90 Cr alone came from FHRAI. However, NCLAT has dismissed claims submitted against the OYO subsidiary. In the recent turn of events, FHRI has reached out to government think-tank NITI Aayog stressing on concerns related to the hospitality sector in general in the backdrop of pandemic and OYO’s  anti-competitive practices.

Planning to use your startup equity as collateral? Good luck – TechCrunch