Besides this, the company had to lay off thousands of employees last year, and it came up with a hybrid workforce model 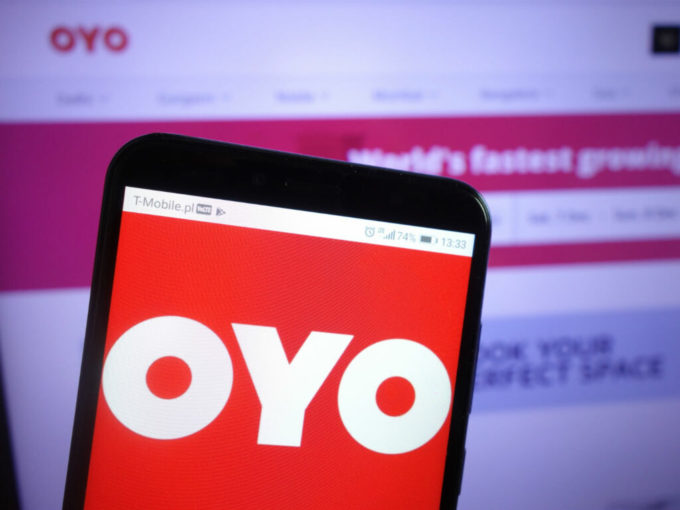 Indian hospitality giant OYO is reportedly raising $600 Mn (approximately INR 4500 Cr) from foreign institutional investors, as it looks to bounce back after another slowdown due to the devastating second wave of Covid-19 in India. Gurugram-headquarted OYO is said to have approved a plan for an institutional term loan this week, with Term Loan B or TLB offer being open to institutional investors for two weeks till June 2, 2021.

According to a Bloomberg report, OYO will conduct lender calls today (May 21), with investment banker JPMorgan Chase & Co arranging the deal. The report further claims that OYO will become the first Indian unicorn to seek debt from foreign institutional investors. It is said to be targetting a five-year loan to pay off its existing higher-interest loans, as per the report. The loan could be in the name of OYO’s Singapore, Netherlands or UK entities.

In January this year, the company had claimed it has $1 Bn in cash and cash equivalent to navigate the post-pandemic market, but it is now seeking to raise more funds as business recovery has been hit hard by the second wave of the pandemic in India, which has particularly impacted smaller towns and Tier 3/4 cities, where OYO has a significant presence.

In spite of raising more than $800 Mn from SoftBank and RA Holdings in 2020 and then $7.5 Mn from Hindustan Media Ventures earlier this year, OYO has been cautious during these troubled times and continues to trim loss-making business models.

The hospitality startup exited its coliving platform OYO Life as part of its cost-cutting measures. The company removed 4,000 beds from its platform available under OYO Life and converted 1,700 more into OYO hotel rooms.

Besides this, the company had to lay off thousands of employees last year, and it came up with a hybrid workforce model that divides its workforce into three categories — corporate employees, capability functions and field staff. While the field staff have to go to the office in accordance with their work schedule, employees in the other two categories are allowed to work from home or ‘work from anywhere.’

OYO has also given up the leases of its two flagship corporate offices in Gurugram, invoking the ‘force majeure’ clause that provides a reprieve to a party from performing its obligations under a contract due to calamities beyond human control. The Gurugram offices include OYO’s headquarters at Udyog Vihar and another office in Spaze Palazo. OYO says it is also negotiating to terminate the lease on a third property at Capital Cyberscape, spanning 1.5 Lakh sq. ft.

The company was also said to be planning to let go of its employees in ancillary units, like financial shared services so that it can focus on its core businesses such as hotel onboarding. After the Covid-19 pandemic struck India and the rest of the world in 2020, revenues of the overall hospitality sector plummeted, severely affecting the financial health of hospitality companies.

Prior to the most recent efforts to raise funds from institutional investors, the Singaporean subsidiary of hospitality major OYO Hotels & Homes received a term loan from Japanese VC SoftBank in March. OYO secured a loan of $200 million from SB Investment Holdings (UK), an affiliate of SoftBank Vision Fund. The company said it plans to use the loan to tide through the pandemic, strengthen its balance sheet, and enhance technology and data analytics.

Pre-budget Expectations and Recommendation for Education Sector by Motion Education

What will they take with them? How building a product is like raising a kid.