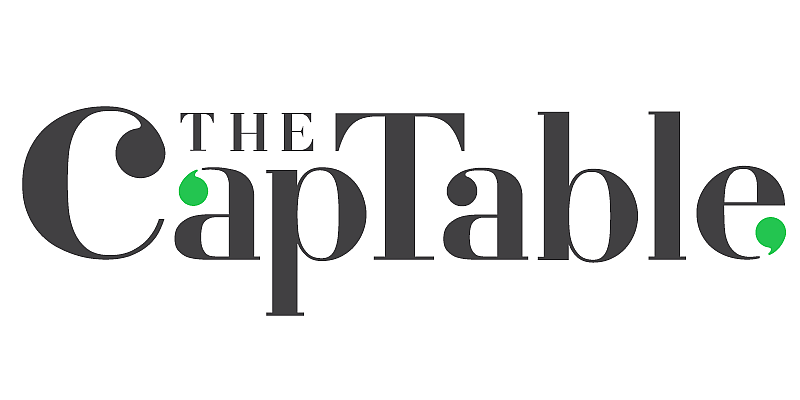 The contrast in investor sentiment toward businesses benefitting from the Covid lockdowns versus those that are struggling is becoming clearer. While edtech startup Unacademy is seeking a 60% jump in its valuation merely six months after its previous fundraise, fintech startup Capital Float is starting at a downround and hospitality chain Oyo is looking to raise debt. We also wrote on Cult.Fit’s new acquisition and why MakeMyTrip isn’t worried about Flipkart’s full-fledged entry into the online travel market.

Here’s a roundup of news and analysis of last week from The CapTable.

The CapTable is a YourStory product. Sign up if you haven’t already.

The fintech lender is testing the winds again with a trending consumer lending model—buy now, pay later—that it hopes will bring it some stability. But the move could come at a cost, with the company staring at a drop in its valuation as investors raise tough questions on its asset quality.

The hospitality startup is looking to raise $600 million in debt, part of which it will use to partially repay a short-term debt it had raised earlier for an acquisition. Loss-making technology unicorns are not known to raise longterm debt, but for Oyo the debt-raise could help pave its path to the capital markets in a year or two.

Temasek in talks to lead Unacademy’s $400 million round

Unacademy is looking to raise up to $400 million at a valuation jump of over 60% from just six months ago—making for one of the hottest late-stage rounds in the works. The edtech startup is in advanced discussions to get Temasek as a backer as it looks to build a war chest for acquisitions and further growth.

[Crisp and incisive analysis on the developments that matter]

Cult.Fit has acquired spin bike startup Tread to accelerate its at-home fitness business with gyms and other fitness centers affected by the pandemic. Tread is Cult.Fit’s third acquisition this year and very similar to Peloton, the US fitness startup valued at over $30 billion.

India’s largest online travel website told its investors that Flipkart, which recently entered this segment by acquiring Cleartrip, will have a tough time cracking the business, particularly in large categories such as air travel. But could the Flipkart-Cleartrip deal further delay MakeMyTrip’s profitability?

[The Premium Reads are exclusive to paying subscribers. The Crux is free to read. All you have to do is sign up.]

NZXT Intros Its First AMD Motherboard, The N7 B550, Featuring a Clean & Minimalistic Design For $229 US –