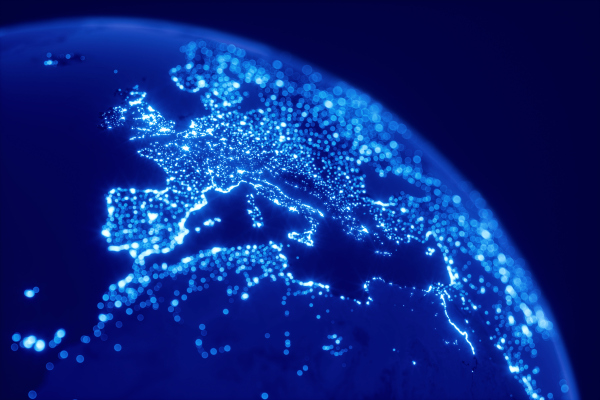 Remote working — hiring people further afield and letting people work outside of a central physical office — is looking like it will be here to stay, and today one of the startups building tools for that environment is announcing a big fundraise in response to the opportunity.

Papaya Global, an Israeli startup that provides cloud-based payroll and hiring, onboarding and compliance services across 140 countries for organizations that employ full-time, part-time, and contract workers outside of their home country, has picked up $100 million in funding and has confirmed that its valuation is now over $1 billion.

The company targets organizations that not only have global workforces, but are expanding their employee bases quickly. They include fast-growing startups like OneTrust, nCino and Hopin (which today announced a monster $400 million round), as well as major corporates like Toyota, Microsoft, Wix and General Dynamics.

Papaya is not disclosing revenue numbers but said that sales have grown 300% year-over-year for each of the last three years.

Papaya has been on a fundraising tear in the last 18 months. Today’s news comes less than six months after it raised a $40 million Series B. And that round came less than a year after a $45 million Series A.

Why so much, so quickly? Partly because of the demands on the business, but possibly also to capitalize on an opportunity at a time when so many others are also going after it as well.

The opportunity is that companies and other organizations are finding themselves needing tools to address the current state of play: workforce growth today doesn’t look like it did in 2019, and so incumbent solutions like ADP, or cobbled together solutions covering multiple geographies, either don’t cut it, or are too costly to maintain.

Papaya Global, in contrast, says it has built an AI-based platform that automates a lot of work and removes much of the manual activity comes out of trying to right-size a lot of legacy payroll products to work in new paradigms.

“The major impact of COVID-19 for us has been changing attitudes,” CEO Eynat Guez, who co-founded the company with Ruben Drong and Ofer Herman, told me in an interview last September. “People usually think that payroll works by itself, but it’s one of the more complex parts of the organization, covering major areas like labor, accounting, tax. Eight months ago, a lot of clients thought, it just happens. But now they realize they didn’t have control of the data, some don’t even have a handle on who is being paid.”

One challenge, however, is that many others are also chasing these customers in hopes of becoming the ADP of distributed and global work.

And as we have pointed out before, these are just some of the HR startups that have raised money in the last year. There are many, many more.

Investors here are hoping that as we see some consolidation emerge out of this mix, there will be a few leaders and that Papaya will be one of them.

“Papaya Global has built a best in class solution to onboard new employees, automate payroll, and manage a global workforce through a single pane of glass. Both growing and established companies have dramatically changed their working practices in recent years, and Papaya has seen impressive growth as a result. We’re excited to continue supporting them as they seek to simplify an increasingly complex challenge for some of the world’s biggest companies,” said Patrick Backhouse, Partner at Greenoaks Capital, in a statement.

What To Look For When Hiring A Lawyer

Indian celebrities who are startup investors

Will Walk Cautiously Until Indian Govt Comes To Its Senses: Tim Draper

How Bengaluru-based Pyse is helping open up a new, niche investment sector for retail investors

Why D2C startup Plaeto is focusing on school shoes