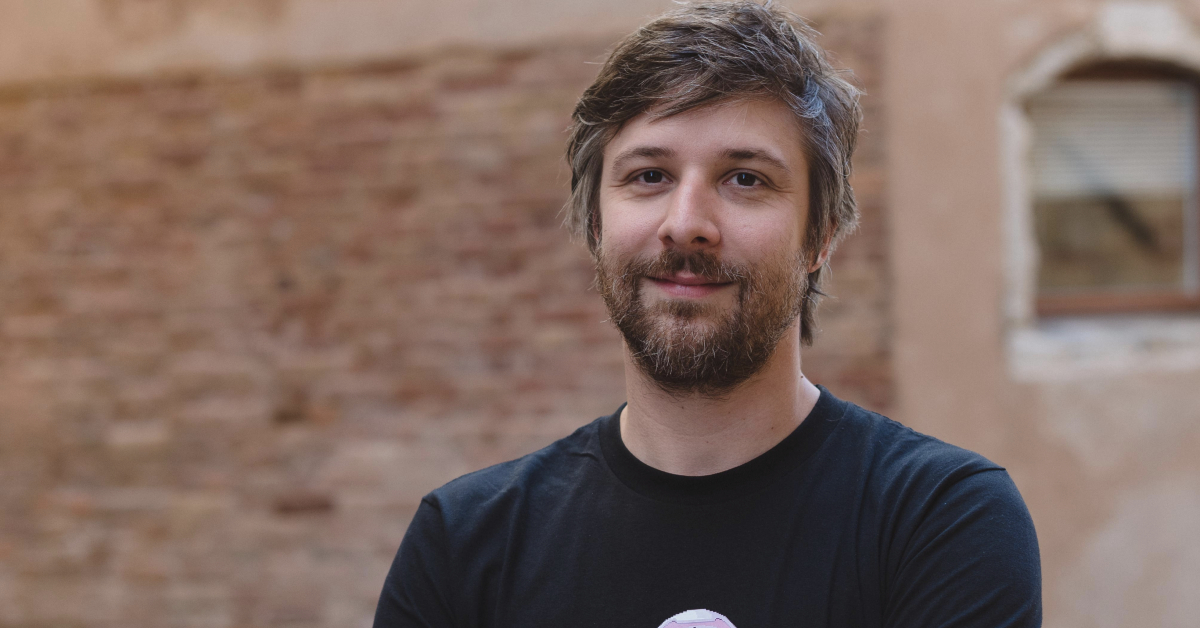 Cometh, a Paris-based blockchain game development studio, announced on Thursday that it has raised $10M (approximately €9.4M) in a Seed round of funding led by White Star Capital and Stake Capital.

The French startup says it will use the funds to accelerate the development of future Cometh games and to deploy  its blockchain software suite in the video game industry.

“We have received immense interest from major game studios and brands alike regarding our white label solutions and integration of blockchain technology in the world of gaming,” the company wrote in its post.

Several video games and collaborations with Cometh will be released in the coming months,  the company says.

Cometh: What you need to know

The player engages in several activities, including mining, piracy, manufacturing, trading, exploration, and more. The platform leverages the decentralised finance ecosystem to create a persistent and sustainable outer space.

Last year, the game went live  on the Ethereum Mainnet and on Polygon, and has already minted more than two thousand spaceships trading over 600 ETH in volume.

“We will introduce other games, both related and unrelated to Cometh Battle, followed by innovative ideas on how blockchain can be utilised in games. The spaceships you own and hold in your wallets will always be transferable from one game to another. This is one statement we want to and are going to stay true to, you are our supporters, and we will continue to create games for you, showcasing the utility of NFTs”, explains Jerome de Tychey, Founder and Galactic Councilor.

Based out of New York, White Star Capital is a global venture capital fund and multi-stage technology investment platform investing in North America, Europe, and Asia.

Last month, the VC closed its second digital asset fund, DAF II, to invest in crypto-networks and early-stage blockchain-enabled Web3 businesses with a focus on DeFi and Gaming.

With DAF II, the company deploys between $1M and $7M in token and equity investments into 20 to 25 companies. Since its first fund in 2020, White Star Capital has invested in 20 companies across seven countries, including Ledn, ALEX, Multis, Paraswap, Exlusible, and Rally, among others.

How Treating Crypto As An Asset Class Can Drive Adoption

The Startup Magazine Five skills every aspiring entrepreneur needs in 2022

These cool Amsterdam-based startups are working on Web3 technologies: Check them out