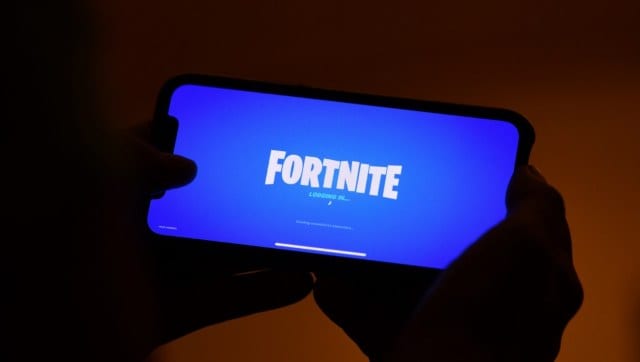 Neymar’s recruitment is part of a strategy by Epic Games to expand the universe of Fortnite beyond its kill-or-be-killed ‘Battle Royale’ by wheeling in the sports, music and film worlds. 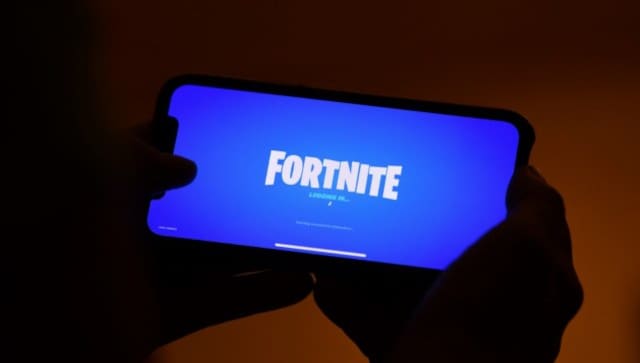 Paris: Gamers are used to taking control of Neymar in virtual football pitches, but the Brazilian star has found a new field to run wild on: the shoot’em up mega-hit Fortnite.

Neymar’s recruitment is part of a strategy by Epic Games to expand the universe of Fortnite beyond its kill-or-be-killed “Battle Royale” by wheeling in the sports, music and film worlds.

The footballer follows in the footsteps of US rapper Travis Scott, whose avatar performed five virtual concerts on Fortnite last year seen by 12 million players.

The game, which has 350 million users (more than the US population), has also hosted a “Short Nite” film festival and a “Party Royale” — a virtual party with famous DJs.

“In a time like now, where getting together in person is more challenging, we think it’s incredibly important to have these social connected experiences virtually,” Nate Nanzer, head of global partnerships at Epic Games, told AFP. “We definitely think of Fortnite as a platform for social connected experiences and not just the game.”

Users have been able to put the kits of football teams such as Manchester City and Juventus on their avatars since the start of the year, but Neymar is the first athlete with an unlockable “player skin”.

Nanzer said Neymar’s selection made sense because the footballer is a fan of the game — he streams himself playing Fortnite live on Twitch — and has nearly 150 million Instagram followers.