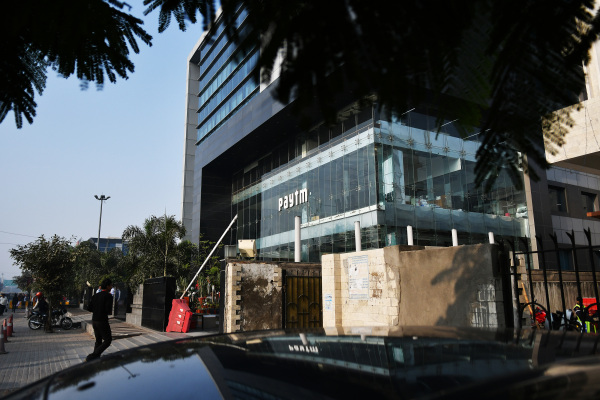 Paytm, India’s most valuable startup, confirmed to its shareholders and employees on Monday that it plans to file for an IPO.

In a letter to shareholders and employees, Paytm said that it plans to raise money by issuing fresh equity in the IPO, and also sell existing shareholders’ shares at the event. The startup has offered its employees the option to sell their stakes in the firm.

This is the first time the Noida-headquartered firm has commented on its plans about the IPO. The startup said in the letter that it has received an in-principle approval from the board of directors to pursue the public market.

Paytm, which is backed by Alibaba and SoftBank, hasn’t shared when it plans to file for the IPO, but has sought shareholders’ response to their intention to sell stakes by the end of the month.

Two sources familiar with the matter told TC that Paytm plans to raise about $3 billion and is targeting a valuation of up to $30 billion in the IPO. Paytm declined to comment.

Paytm’s letter — obtained by TC — to shareholders on Monday.

This isn’t the first time Paytm has planned to explore the public route. Exactly 10 years ago, long before Paytm established itself as the largest mobile wallet firm and expanded to several financial and commerce services, the startup had filed with the regulator with intentions to become public. The startup at the time cancelled the IPO plan and instead raised money from VCs to explore new avenues for growth.

A lot is riding on a successful IPO of Paytm — which reported a consolidated loss of $233.6 million for the financial year that ended in March this year, down from $404 million a year ago. (The startup’s revenue fell 10% during this period to $437.6 million.) India’s stock markets are yet to be fully tested for tech startups’ stocks in the country — though retail investors have shown good signs in recent years.

How dose interval progressed in India and what’s the ideal gap between two Covishield shots?