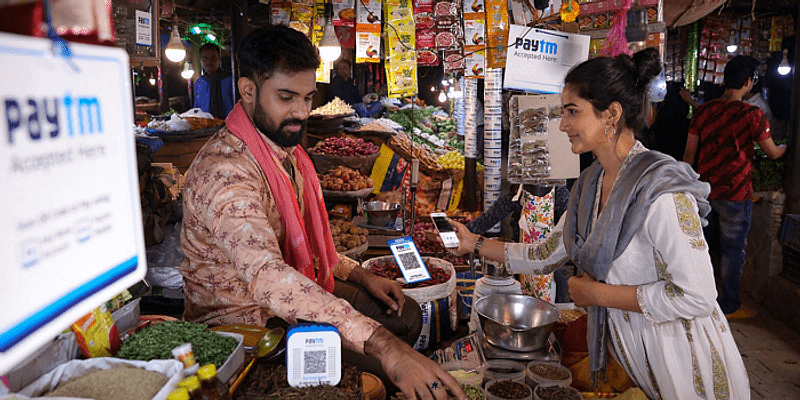 Digital financial services firm ﻿Paytm Money﻿ recorded an average investment of over Rs 70,000 per Demat account holder in FY21, with millennials leading the segment, according to an annual report data published in a Paytm blog.

According to the report, Paytm Money has opened 2.1 lakh Demat accounts till March 31, 2021, of which 80 percent belonged to people below 35 years of age.

“In the last one year, we have seen a transformation in the way our users invest. Through education and open dialogue on investments, we have been able to open up more users to the idea of wealth creation along with products that help in building a strong portfolio. We believe that wealth management in the country needs to be democratised, embraced, and adopted by all,” Paytm Money CEO Varun Sridhar said.

In the last fiscal, investors on average did 10 transactions in the stocks per month and held Rs 46,000 worth of stocks in the account, while they added over Rs 74,000 for investing.

The company noted that the number of female investors has doubled on the platform who are experimenting and investing in different wealth products.

According to the report, women are two times more than men on the platform.

“While most of India has shown initiative in starting their wealth creation journey on the platform, around 44 percent of the total user base belong to five states, including Maharashtra, Gujarat, Uttar Pradesh, Delhi, and Karnataka,” the report said.

Of the total Demat account holders, over 64 percent invested in mutual funds, close to 28 percent in equity, and the rest in digital gold.

“Some of the most popular mutual funds on the platform during the last year include Axis Bluechip Fund (Growth Plan), where almost 1.2 lakh users invested more than Rs 200 crore in this fund, and over 80 percent of these users chose the SIP route to invest in the fund.

According to the report, more than 25 percent of equity users invested in ETFs on an average of about Rs 28,834. The futures and options as an investment option have also gained massive popularity among Paytm Money users in the last fiscal and so have IPOs on the platform.

Donna Griffit decodes the secret to convincing investors and customers

Busting myths about the Customer Support Function, Atlassian’s Divya Sharma gives an insight into her career