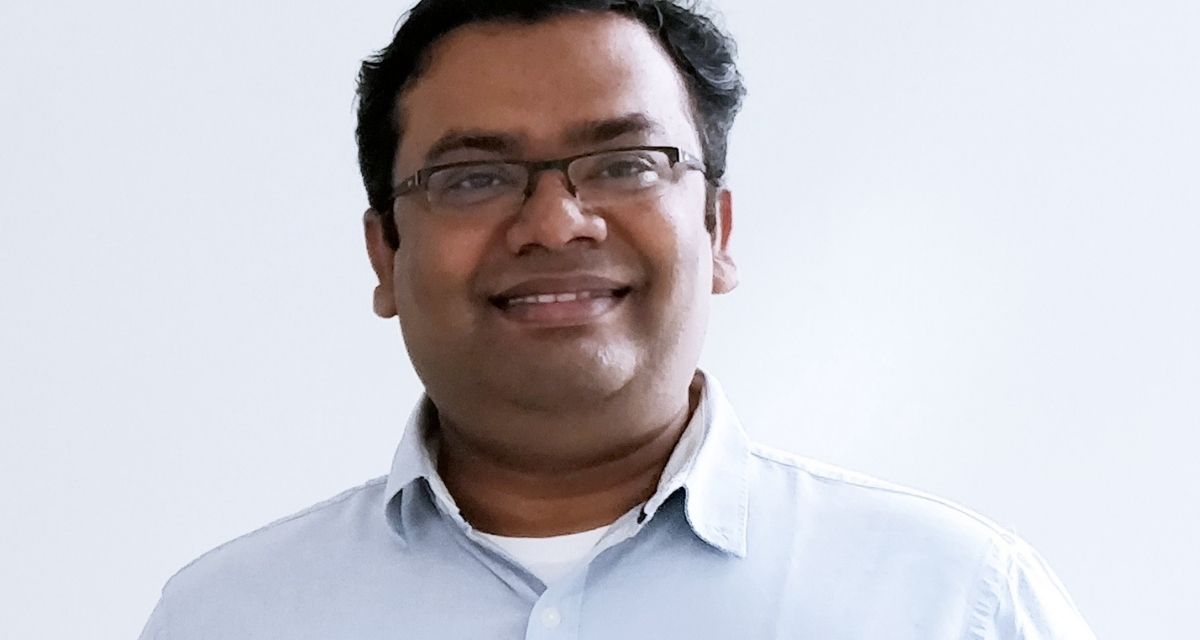 The company plans to use seed funding to set up a team of 100 employees, build technology and infrastructure to launch its product in 2021

Raise Financial is building a consumer-facing wealth management solution that will allow users to smartly manage their money, Jadhav told Inc42. The platform will be a one-stop solution for customers’ capital management needs, including digital payments, investments, financing and more. The product is due to be launched in the second half of 2021 and will focus largely on users from metros and Tier I cities. Raise will target the tax paying demographic in these top-tier cities with an annual income of INR 5 Lakhs and above.

The company will charge commission and transactional cost for each service it offers. “Every model that we are going to get into, there is going to be a payment model which will be subjected to the kind of the service that we provide,” Pravin Jadhav explained. Raise Financial would loosely model itself around San Francisco-based wealth management unicorn SoFi Money.

The company plans to use this funding to set up a team of 100, technology and infrastructure to launch its first product in this calender year. It will also look into cracking partnerships with banking institutions in the upcoming months in order to facilitate the services.

Prior to leading Paytm Money’s team, Jadhav has been associated with Servify, FreeCharge, Ohana Media, Rediff.com. He had also founded social network platform Wishberg, which shut down in 2014.

According to InvestIndia, the Indian fintech segment is poised to grow at a compound annual growth rate (CAGR) of 20.2% between 2017 to 2021 to reach $92 Bn. The sector has been divided into four segments, namely wealthtech, payments, lending and Insuretech. Raise Financial aims to get into all the segments with its one-stop money management solution.

Melorra In Talks To Raise $40 Mn From Axis AIF, Norwest

From unemployment to entrepreneurship