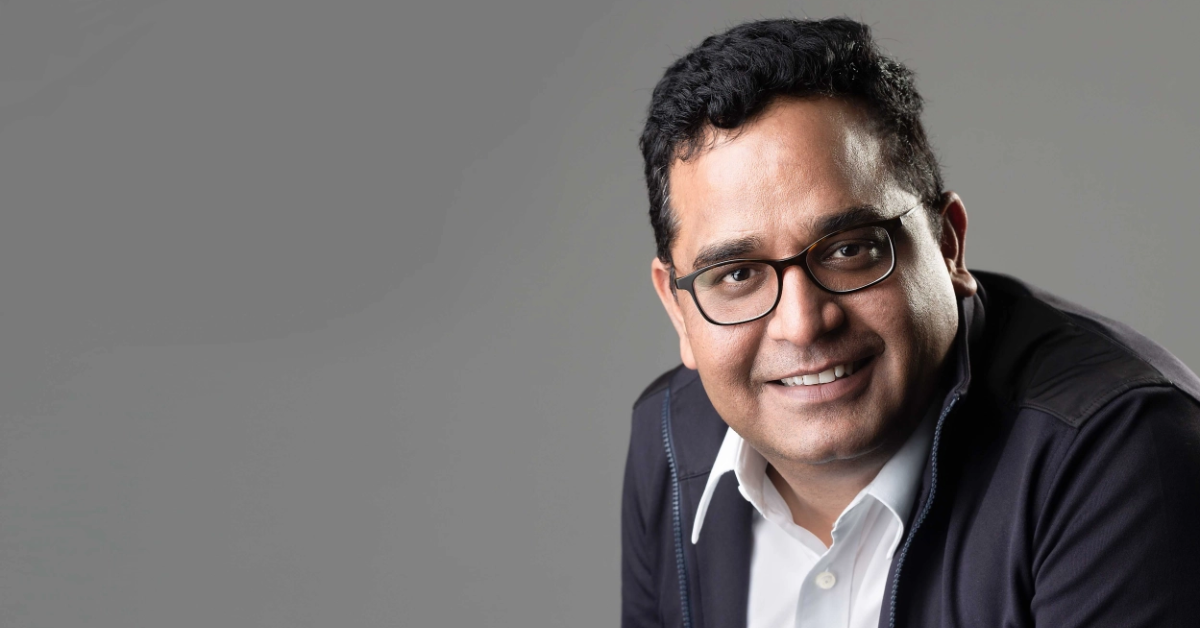 On track to achieve the same by the quarter ending September 2023: Vijay Shekhar Sharma

Fintech major Paytm’s chief executive and MD Vijay Shekhar Sharma said that the listed startup will achieve operational profitability by the end of 2023.

Penning a letter to the shareholders in the company’s annual report, Sharma said, “I believe that over the past year, our team has done a great job in massively improving our revenues and contribution profits, which allows for investments in our payments and credit businesses while at the same time reducing our EBITDA losses.”

“We are seeing excellent momentum in our businesses and are on track to achieve operating profitability (EBITDA before ESOP cost) by the quarter ending September 2023,” he added.

It is prudent to mention here that Sharma has reiterated this goal a fair few times. At the end of last quarter, he had penned a similar letter to the shareholders, noting the September 2023 timeline and at an earnings call in May.

Therefore, Paytm’s revenue is rising faster than its expenses, a sign of approaching profitability in the near future.

Further, Paytm and Paytm Mall have both also joined the government’s Open Network for Digital Commerce (ONDC), which also holds the potential to be a significant revenue stream in the future.

In a recent performance update, Paytm recorded good growth in its lending business. According to a filing with the Bombay Stock Exchange (BSE), the fintech major disbursed 30% more loans in the quarter ended June 30, 2022, than the previous quarter at 8.5 Mn loans disbursed.

Paytm also recorded a marginal increase in its monthly transacting users and a double-digit percentage growth in the gross merchandise value (GMV) that was being transacted on its platform.

Shares of the listed fintech major opened at INR 720 apiece on Friday (July 29). After a lukewarm listing on the bourses, Paytm’s shares suffered a rocky start and are still down 53% from the time the shares were listed. However, the fintech giant has seen a recent uptick in share price.