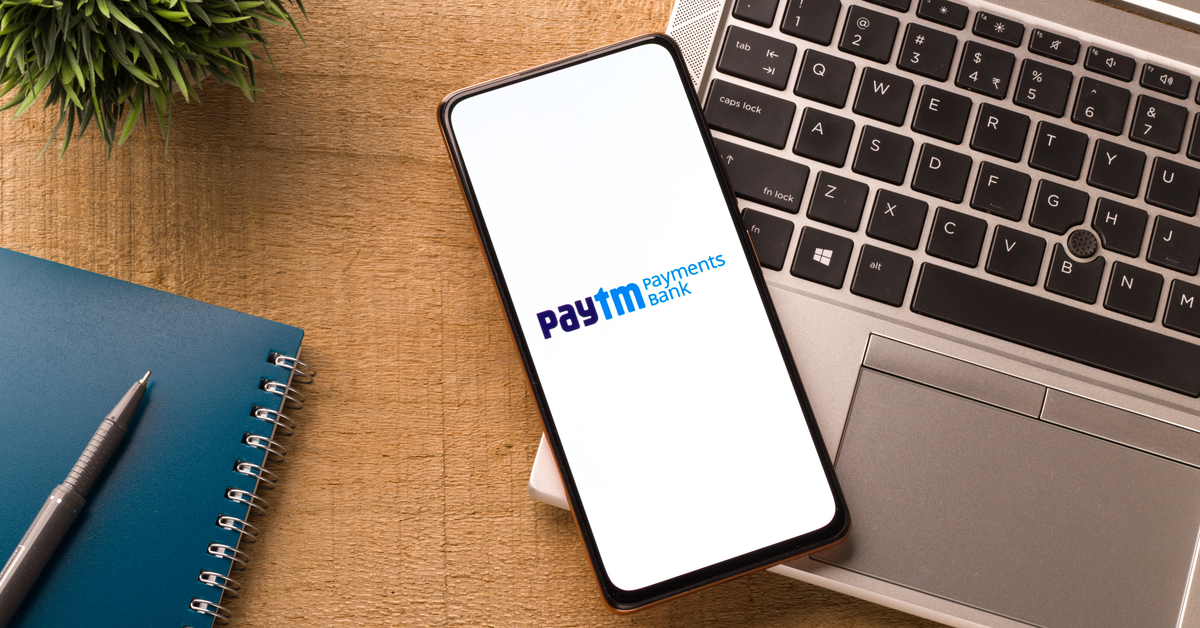 In August 2018, too, Paytm Payments Bank had to stop enrolling new customers, following an audit by the RBI; the ban was removed in January 2019

Paytm Payments Bank was recently granted the approval to go beyond savings services and provide loans, which may have led to the scrutiny in operations

The fintech giant has recently announced a special focus on online banking operations and services, aimed to catapult its falling share valuation 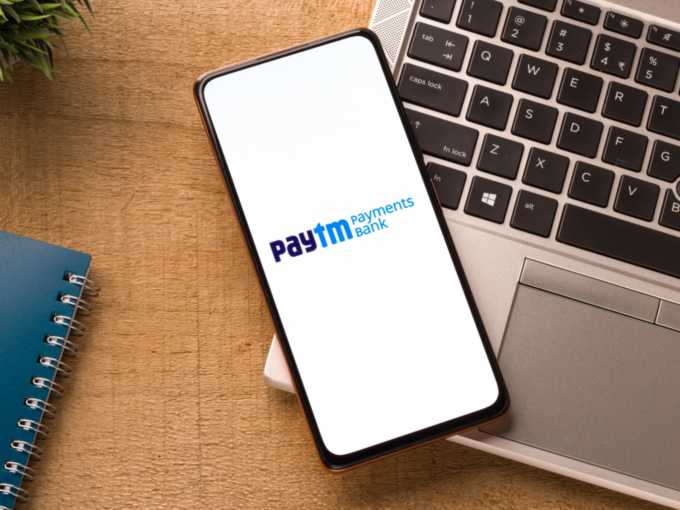 For the second time since its launch in 2015, Paytm Payments Bank, the banking subsidiary of fintech giant Paytm has been asked by the Reserve Bank of India (RBI) to stop onboarding new customers. RBI has also ordered an IT Audit within the firm to conduct a comprehensive ‘system audit’.

“Onboarding of new customers by Paytm Payments Bank Ltd will be subject to specific permission to be granted by RBI after reviewing the report of the IT auditors,” the apex bank said in a statement on Friday.

RBI has vested its powers under Section 35A of the Banking Regulation Act, 1949, where it intends to prevent the affairs of any banking company that may be detrimental to the interests of the depositors or prejudicial to the company.

Paytm was asked to remove Renu Satti as chief executive of the payments bank after RBI objected to her ability to lead a banking services firm. Reports also surfaced that the fintech giant was modifying its account opening process to introduce ‘current accounts’ – a major reason why onboarding new customers paused.

The ban was lifted in January 2019, following which it faced another legal tussle. A PIL had sought to put a stop to Paytm’s credit or loan disbursement activities or products since it was still a ‘payments bank’. That same month Paytm had launched a zero balance current account with features such as unlimited free digital transactions and free debit card etc.

In August 2020, the company was granted permission to lay the groundwork for becoming a scheduled bank. In December 2021, Paytm Payments Bank was granted the approval to operate as a Scheduled Bank, meaning it now has the ability to go beyond savings services and provide loans.

Most recently, RBI had imposed a penalty of INR 1 Cr on the payments bank for violating provisions of the Payment and Settlement Systems Act, 2007 (PSS Act). RBI observed that the company had submitted information that did not reflect the factual position i.e willfully making false statements.

Paytm Payments Bank Limited, a subsidiary of IPO-bound One97 Communications, was incepted in 2015. It has had an RBI-provided license to run a small bank since 2017, and also holds the approval from markets regulator SEBI for the @paytm UPI handle.

Only today, Paytm shares opened at INR 771 and went on to ascend to its intraday high of INR 779.40 apiece levels. This has been majorly attributed to the company announcement of a special focus on online banking operations and services.

It was expected to give a rich business volume to the fintech firm in long term, but looking at the temporary ban on the payment bank’s customer onboarding, the fintech giant’s share market situation looks spooked.

Why Every Startup Needs To Select Customers Carefully

Countdown Capital raises $15 million to back next industrial revolution

GARI Token Wipes Over 80% Of Investor Wealth In 24 Hours