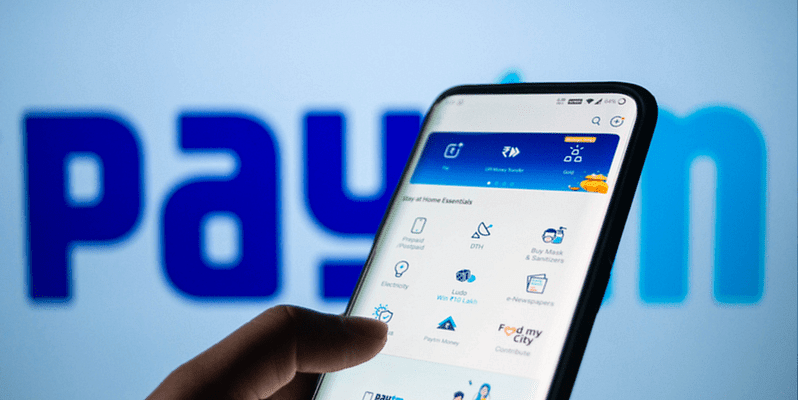 In a blog post, PPB said, “Our growth in UPI has been led by the fact that we have built a robust infrastructure, ensuring our customers enjoy seamless transactions.”

According to PPB, its transaction decline rate on UPI is far lower than other banks, leading to higher usage from customers and merchants.

The blog also noted that PPB is the largest beneficiary bank for UPI transactions for over three months in a row, ahead of other traditional financial institutions. This meant that more users are preferring to direct their funds in their PPB accounts than the commercial banks.

PPB has emerged as one of the largest remitter banks with 164 million transactions (April’21). This, despite that it currently has a limit on deposits of up to Rs 1 lakh.

The bank said the proposed extension to Rs 2 lakh as per the new regulations that are expected to come in place, PPB is expected to garner more users.

The bank has the highest debit reversal rate at 99.61 percent, which means it successfully refunds money into a user’s account without manual intervention, the blog noted. PPB noted that it has been possible because of its innovative and advanced technical infrastructure, which leverages automation to immediately process refunds.

In the offline merchants space, PPBL has over 20 million merchants, spread across Tier I to Tier V cities in India. Its offerings to enable digital UPI transactions go beyond the app to also include Paytm QR, IoT devices, and Paytm Soundbox.

Paytm Payments Bank Ltd has become one of the largest enablers for digital payments. In March 2021, the bank processed over 970 million transactions. With over 64 million accounts, the bank’s total deposits have crossed over Rs 3,200 crore. This growth has been achieved through an increasing number of transactions in Paytm Wallet, FASTag payments, and banking services, the blog noted.

How this Zerodha-backed fintech startup is making it easy for retail investors to buy bonds, debentures

What’s in it for startups and corporates?