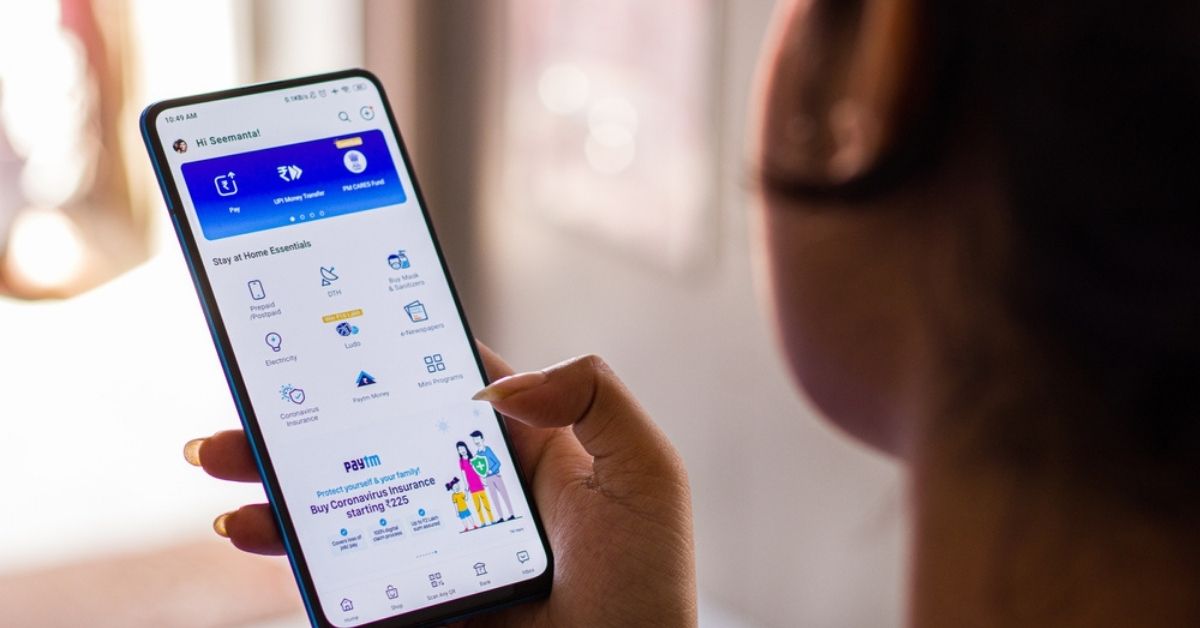 In 2019, Softbank had set a 5-year deadline for Paytm to go public

Paytm is currently the most valued Indian startup at $16 Bn Vijay Shekhar Sharma-led digital payments giant Paytm, run by One97 Communications, is reportedly planning to raise INR 21,800 Cr ($3 Bn) in an initial public offering (IPO) by November this year. The company is targeting a valuation of $25-$30 Bn, denoting a 56%-87% spike from the current $16 Bn valuation. This could be the largest IPO debut in India.

According to a Mint report, One97 Communications’ board plans to meet tomorrow (May 28) to formally approve the IPO plan. If successful, Paytm’s initial share sale would surpass Coal India Ltd’s offering, which raised more than INR 15,000 Cr ($2 Bn, in current conversion rate) in 2010 in the country’s largest IPO to date.

Paytm’s public market debut will include a mix of new and existing shares to meet regulatory obligations in India, and offer partial exit to some existing backers. The company has shortlisted Morgan Stanley, Citigroup Inc and JPMorgan Chase & Co as advisors for this IPO, with Morgan Stanley as the top contender. The IPO process is expected to start from late June or early July onwards.

According to media reports published in November 2019, SoftBank had set a five year deadline for Paytm to go public. The Japanese investor had also included this clause in the term sheet signed with Paytm, while infusing additional funds into the fintech company back in 2019. The terms for the funding also state that in case Paytm is not successful in going public, SoftBank will sell its 19% stake to other investors.

One97 Communication was founded in 2000 by Vijay Shekar Sharma, who launched Paytm in 2010. Paytm is one of the biggest digital payments companies in India with its offering spread across digital payments like UPI, credit and debit cards, wealth management through Paytm Money, banking services through Paytm Payments Bank and more.

The company processed over 1.2 Bn monthly transactions across offline and online payments as well as financial services in February 2021 and claims to have over 150 Mn monthly active users across its financial services. In the month of March, Paytm facilitated 975 Mn digital transactions across all its services including Paytm Wallet, Paytm FASTag, Paytm UP and internet banking.

Paytm Payments Bank also achieved an all-time high monthly target by opening over 1 Mn new savings and current accounts in the month of March, propelling the total number of bank accounts to 64 Mn. It also led the beneficiary banks on UPI platform, by processing 469.8 Mn transactions in March and 430.04 Mn in April.

Korean car-sharing startup SOCAR has filed for an IPO    – TechCrunch

Will the H-1B lottery be based on the highest wages? – TechCrunch