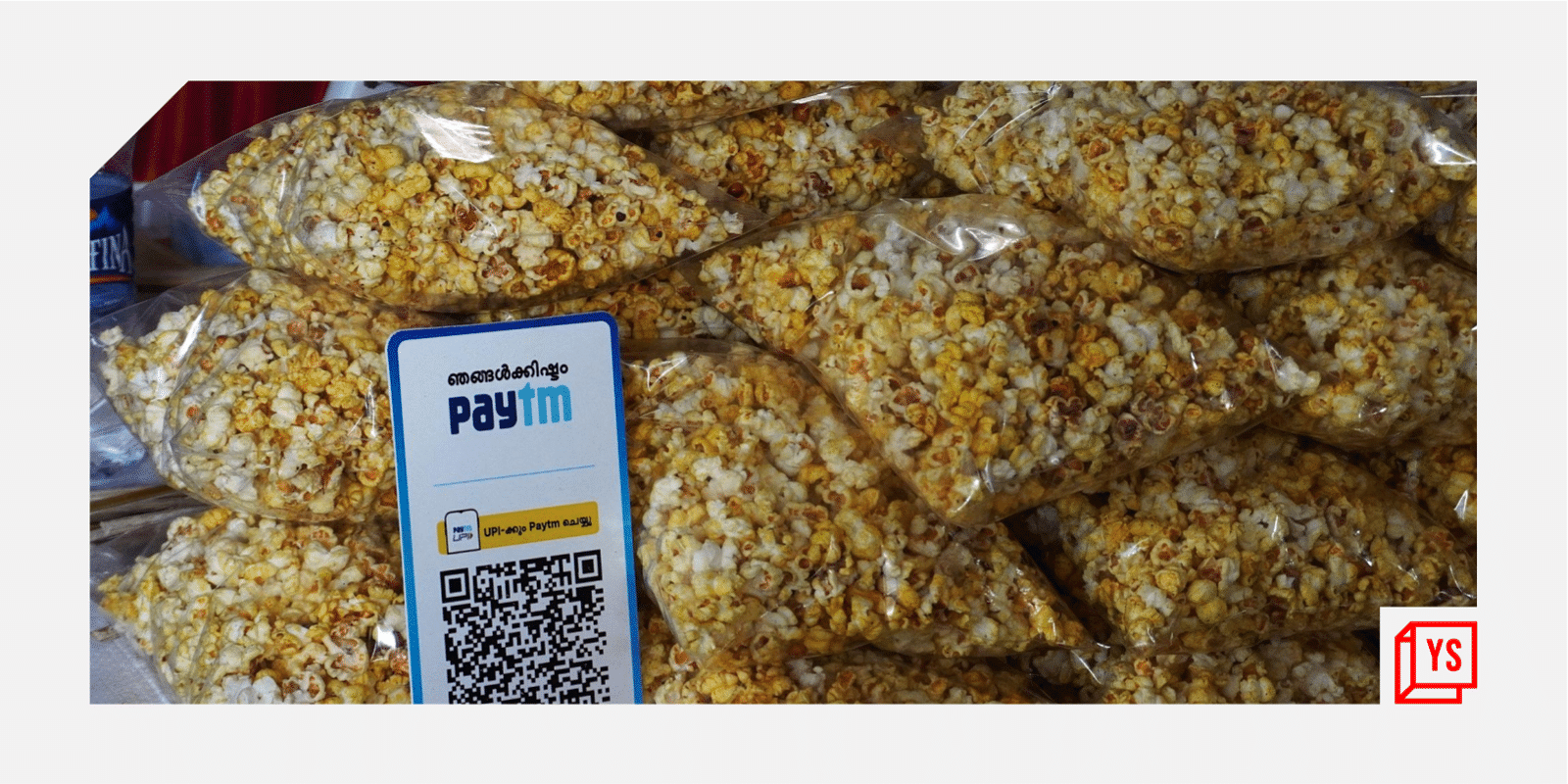 Shares of fintech giant ﻿Paytm﻿ were up nearly 5% in afternoon trading following an analyst meeting in Mumbai where the management highlighted the “large” growth opportunity for its payments business in India.

Paytm’s shares slid to a record-low last week after the mandatory lock-in period for investors ended. SoftBank—one of the company’s early backers—offloaded shares worth over $200 million.

The fintech giant also took a beating on the bourses after brokerage firm Macquarie said that Reliance’s efforts to build its own financial business could pose a material risk to Paytm’s business.

But the tides seem to have turned for ﻿Paytm﻿, which—at its analyst meeting this week—convinced the markets that it was focused on increasing efficiencies, hitting EBITDA breakeven by September 2023, and growing its lending business via Paytm Postpaid and credit cards.

“While we have remained cautious on Paytm’s business model since our initiation given the high cash burn, risk on take rates in the financial services business, and the long road to profitability, its operating metrics are gradually improving with management’s focus on increasing efficiencies and profitability, which, in turn, should aid Paytm achieve EBITDA breakeven by FY26E, in our view,” said Sameer Bhise, Executive Director at JM Financial, in a note.

Sameer also noted that Paytm’s stock price corrected by 77% since its IPO last year, which has “made risk-reward favourable for Paytm.”

Morgan Stanley, which has an ‘equal-weight’ (comparable to ‘hold’) rating on the stock, with a target price of Rs 695, said that Paytm identified two key drivers of growth for its payments business:

The fintech company told analysts it expects payment processing charges, that account for a majority of its expenses, to decrease. On the regulatory side, Paytm said it did not expect any “significant risk” to its payment margins.

Analysts at CLSA said Paytm expects to become cashflow positive in the next 12-18 months, which is “in line with our view of cash burn ending in the next 4-6 quarters”, while Goldman Sachs, one of the underwriters for Paytm’s IPO, said the company’s focus on free cash flow and profitability was “encouraging”.

“We are encouraged by new disclosures made by Paytm, the company’s focus on FCF and profitability, reducing competition in devices, and focus on aligning business with regulations,” the investment giant said.

Macquarie, which had warned clients against investing in Paytm during its IPO and had an ‘underperform’ rating, has not published a note yet.

SoftBank to sell $215M worth shares in Paytm: Reports

From freelancers to business owners, how SlayPay is enabling everyone to get access to a credit card

Amazon to acquire MGM for $8.45 billion

[Funding alert] Truemeds raises $5M in Series A round from InfoEdge, others