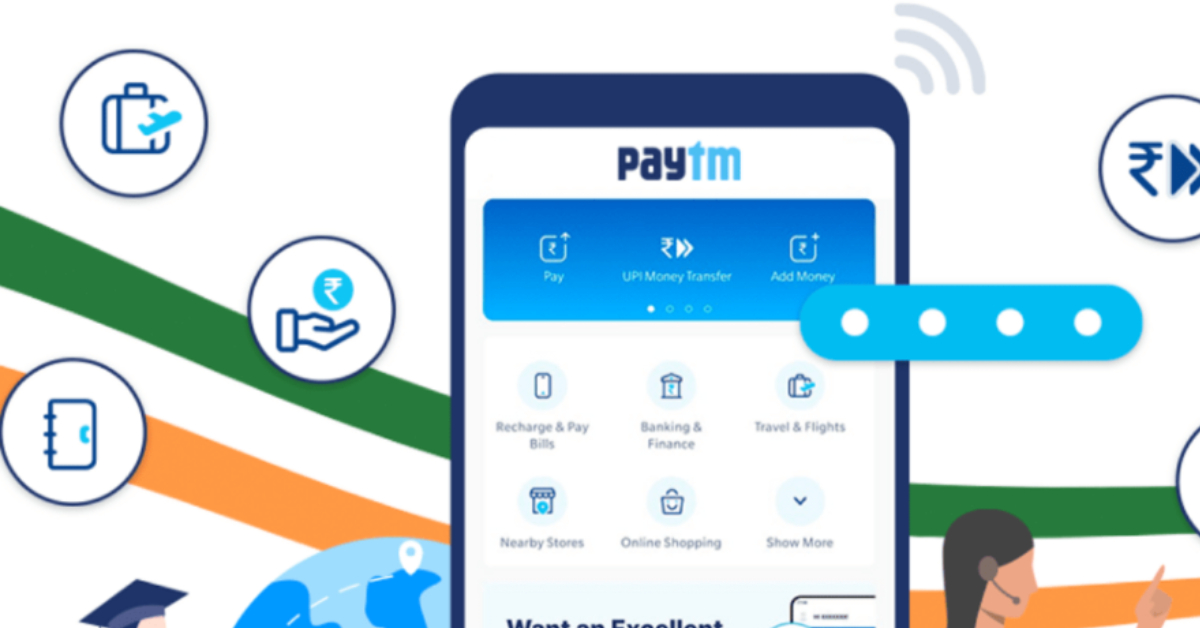 Paytm has approved the addition of 242,904 stock options taking the total ESOP pool to 2,409,428 equity options 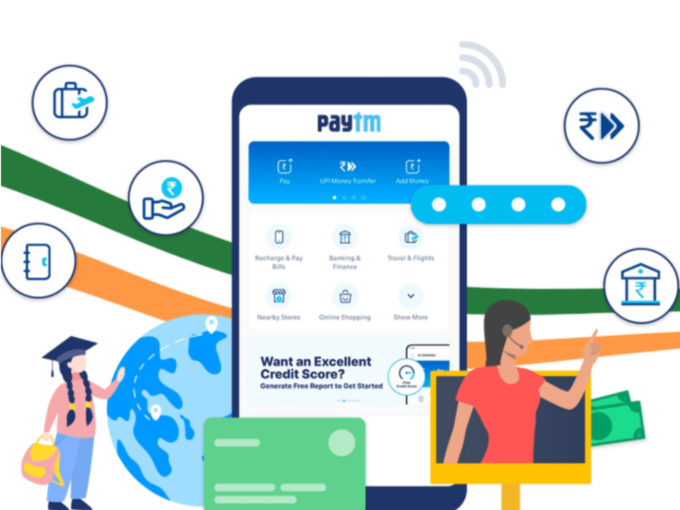 One97 Communications, the parent company of popular digital payment platform Paytm on Friday (July 16) has filed its red herring draft prospectus (DRHP) as it gears up to go public. Vijay Shekhar Sharma led Paytm is going to raise INR 16,000 Cr via a public offering. The company in its filing mentioned that it will issue a fresh share worth INR 8,300 Cr and INR 8,300 Cr will be an offer for share, giving the existing investors to offload their shares.

The company plans to invest INR 4,300 Cr from the IPO proceeds to grow and strengthen its ecosystem through the acquisition and retention of consumers and merchants. It will also invest INR 2,000 Cr towards new business initiatives, acquisitions and strategic partnerships.

Apart from the board reshuffle, the company has also approved the addition of 242,904 stock options taking the total ESOP pool to 2,409,428 equity options.

Over the years startups have been offering ESOPs as a mode of wealth creation to their senior and older employees who have been with them from the company’s inception. ESOPs have also been a way for startup management to help them retain a person with a key role from moving away.

In its DRHP, the company highlighted the number of shares held down by key managerial personnel along with the ESOPs held.

Among directors – Vijay Shekhar Sharma, Mark Schwartz of Goldman Sachs APAC, and Neeraj Arora, an additional director to the board hold 5,95,45,834 shares, 935,970 shares, and 75,000 shares respectively.

In terms of key managerial personnel, Madhur Deora who is the president and group CFO of Paytm holds 113,640 shares along with 974,750 shares of ESOPs. Second in line was the chief technology officer of Payments, Manmeet Singh Dhody, who holds 83,330 ESOPs. Vikas Garg, the chief financial officer of Paytm owns 468,420 equity shares. Sudhanshu Gupta, the chief operating officer of Paytm First Games has a total equity share of 174,750 and holds 13,790 of ESOPs. Bhavesh Gupta, chief executive officer of the Lending business owns a total of 138,890 shares.

The Startup Magazine Where Companies Can Save & Where They Should Splurge

From an idea to viable business product: CodeSandbox’s Bas Buursma explains how the startup has made web development collaborative

5 HR Best Practices You Must Consider Embracing In 2022