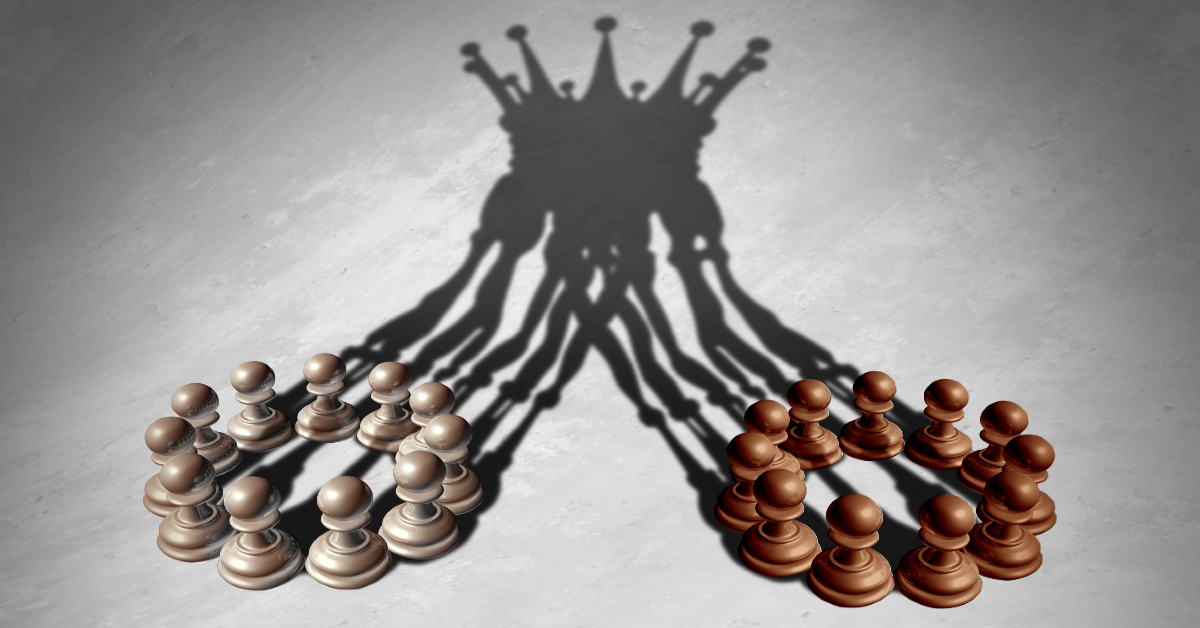 It is noteworthy here, that the combination between PayU and BillDesk has been bitterly contested by several competitors alleging monopoly in the B2B payments segment

According to the CCI website, the notice filed by PayU in August 2021 regarding the acquisition, has been marked as ‘Notice Not Valid’

While PayU refused to divulge the information sought by CCI, it said it will shortly refile its acquisition notification 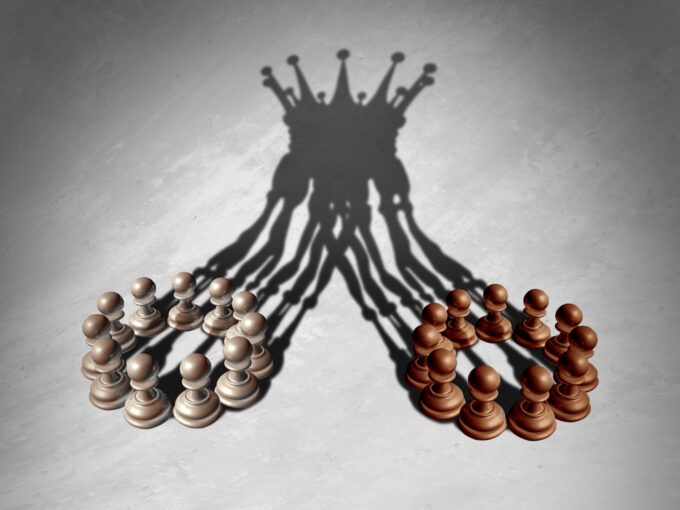 Touted as one of the largest consolidations in the Indian fintech segment, the buyout of BillDesk by Prosus’ PayU India has faced a minor setback. The antitrust watchdog Competition Commission of India (CCI) is seeking more information about the proposed $4.7 Bn deal between fintech giants BillDesk and PayU India.

According to the CCI website, the notice filed by PayU in August 2021 regarding the acquisition, has been marked as ‘Notice Not Valid’. This usually means that the watchdog is not satisfied with the application and has demanded more information to cover all aspects.

“CCI has not addressed the merits of the proposed transaction at this time, but only directed that a revised merger notification be filed with additional information in order to review the proposed transaction involving the combination of PayU India and IndiaIdeas.com Limited (‘BillDesk’). PayU India will shortly refile its merger notification, which will include the additional information requested,” the company spokesperson said in a statement.

The company refused to divulge the information sought by CCI.

The CCI, at its sole discretion, has the authority to invalidate any notification filed by parties if the notification is incomplete or not in compliance with the regulations. The parties are given an opportunity to be heard before the invalidation but are usually asked to complete the notification.

The CCI may request additional information from the parties to the combination but the assessment clock of 30 days stops while the parties respond to CCI’s requests. In major cases, the watchdog requests proof of communications, removal of defect(s) or asks to furnish the required information including necessary document(s), missed or omitted by the parties.

In cases such as the merger between Sun Pharmaceutical & Ranbaxy and DLF & PVR, CCI granted approval to the merger based on modifications suggested post-additional information. In case of competition concerns from the market, in the case of L&T, Schneider Electric & MacRitchie Investments merger, CCI asked Schneider and MacRitchie to reserve a part of L&T’s installed capacity to offer white labelling services to third party competitors for the next five years — preventing competition.

It is noteworthy here, that the combination between PayU and BillDesk has been bitterly contested by several competitors alleging monopoly in the B2B payments segment.

BillDesk has a solid competition with Razorpay, Airpay, Oxigen, PayUbiz, Paytm, Instamojo, CCAvenue and PhonePe, among others.

According to Anirban Mukherjee, CEO, PayU India, the ecosystem they are building through the proposed acquisition of BillDesk provides the scale and growth opportunities to position PayU at the forefront of digital payments in the country.

“By bringing together these two complementary businesses, we expect to create a fintech ecosystem handling 4 Bn transactions annually — that is four times PayU India’s current level,” Mukherjee had told Inc42 in an interview.

BillDesk will be the fourth major acquisition by PayU India. It will not only be the largest consolidation in the fintech space, but also the second-largest in the Indian digital ecosystem, next only to Flipkart’s acquisition by Walmart.

Previously, PayU has acquired CitrusPay for $130 Mn in 2016, payment and security firm Wibmo for $70 Mn in 2019, and its parent company Prosus acquired a controlling stake in a digital credit platform PaySense for $185 in 2020.

PayU is a fintech company that provides payment technology to online merchants and is owned by Prosus, a global consumer internet group and one of the largest technology investors in the world. Prosus has a primary listing on Euronext Amsterdam and a secondary listing on the Johannesburg Stock Exchange and its majority is owned by Naspers.

BillDesk, on the other hand, was founded in 2000 by three former Arthur Andersen executives — M N Srinivasu, Ajay Kaushal and Karthik Ganapathy. For quite a while before PayU proposed the acquisition, BillDesk was a hot property among Indian payment giants looking to scale B2B payments in India.

BillDesk is also one of the few profitable companies in the country’s fintech space. The fintech giant recorded a net profit of INR 23,152 Lakh in FY20 and posted a revenue of INR 134,190 Lakhs.

Founded by Opendoor and Twilio alums, Nomad closes on $20M to ‘transform the landlord-tenant experience’ – TechCrunch

[The Outline By Inc42 Plus] Do Tech Workers Want Offices To Reopen?

With open banking on the horizon, the fintech-SME love story is just beginning – TechCrunch