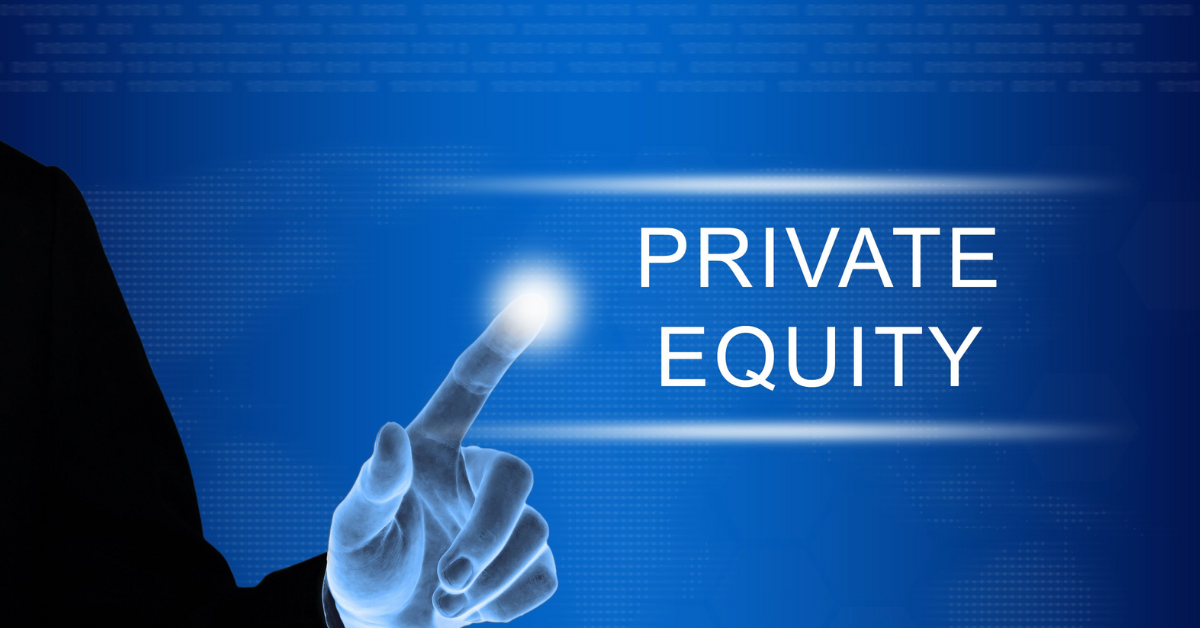 For board representation, CCI is in favour of these PE funds to choose one company and give up directorship in the rival companies

The Competition Commision Of India (CCI) is keeping an eye on private equity (PE) funds that are taking up board seats in rival companies within the same sector.

The antitrust regulator is taking such a step as it believes such arrangements could adversely impact the competition landscape, Economic Times reported citing sources.

For board representation, CCI is in favour of these PE funds to choose one company and give up directorship in the rival companies. However, it sees no issue with PEs owning minority stakes in rival companies.

If a PE fund is seeking permission for taking a board seat in the second company after it has already taken a board seat in a company in one sector, CCI is asking them to choose one company.

“With the help of even a single board seat, a fund can essentially exert influence, be part of commercial decision making and also bring various issues to the notice of the company. Hence, we must be mindful of the impact it would have on the competition landscape,” a person aware of the development said as quoted in the report.

Moreover, the CCI is also keeping a watch on PE funds making incomplete disclosures to the regulator on the extent of influence they exert on the companies.

During acquisition of stake in a company, in many cases, PE funds are disclosing to CCI that the purchase is purely passive investment. However, they are taking up board seats in the same company after a few months of CCI approval.

Even some of these funds are putting prominent industry figures as their representatives on the boards of companies, a source said. “Due to the stature of these industry figures, any inputs they share in board meetings is taken seriously by the company which in other words is material influence,” the person added.

This trend of cross-ownership is more noticeable among tech-driven startups where it is a common practice of PE Funds to diversify risks by equity across rival companies.

To understand the various business practices being adopted by PE funds and their impact on the competition landscape, CCI is conducting a market study currently.

How To Set Up A WFOE in China: An Informative Guide

The Startup Magazine Efficient Tactics for Growing a Home-Based Business