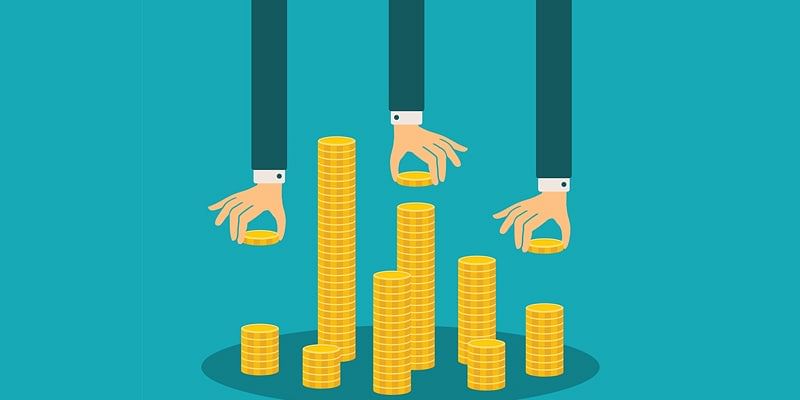 The ongoing second COVID-19 wave is affecting private equity and venture capital investments in terms of the deal numbers witnessed in April, a report said on Thursday.

However, going by deal value, the PE and VC investments jumped to $ 7.5 billion in April, up 37 percent over March’s $ 5.5 billion, and 6.5 times higher than the $ 1.1 billion registered in April 2020, during the national lockdown after the first wave, the report by consultancy firm EY and industry lobby Indian Venture Capital Association said.

“The sharp month-on-month decline in the number of deals could be due to investors becoming cautious on account of the rising second wave of COVID-19 infections in India,” the report said.

It can be noted that 20 states of the country have imposed lockdowns or near-lockdown measures following the jump in cases during the second wave, which had surpassed 4 lakh infections and 4,000 deaths a day recently.

Some analysts argue that the economic impact of this wave will not be as deep as the first wave because of the overall resilience.

“New variants of the virus and the slow vaccine rollout are raising fresh concerns, which is also reflected in the sharp decline in the number of deals in April 2021 compared to the rising trend in the first three months.

We expect investors to remain circumspect till the COVID-19 infection/fatality curve flattens and more clarity emerges on the ramp-up of the vaccine rollout, EY Partner Vivek Soni said.

Investors will be closely watching the government policy action for combating this second wave and COVID resilient sectors will continue to be in favour in the short to medium term, he said, adding that India’s fiscal health is also an emerging cause of concern .

The overall investments in April were higher because of 15 large value deals, which collectively resulted in inflows of $6.1 billion in Indian companies, the report said.

Pure play PE/VC investments (excluding the ones in real estate and infrastructure sectors) recorded a more than seven-fold increase in value at $ 6.8 billion in April 2021 as against the $930 million in the year-ago period and $4.5 billion in March this year on the back of the large deals.

There were 15 deals of over $100 million, with the $2.8 billion buyout of Mphasis by Blackstone, along with ADIA, UC Investments and GIC, being the largest, followed by a $800 million investment in Swiggy by a clutch of investors.

There was a 36 percent decline in the deals in the real estate and infrastructure asset class over the previous month at $644 million in April 2021.

The total fundraises stood at $569 million for April compared to no fundraising in the year-ago period.