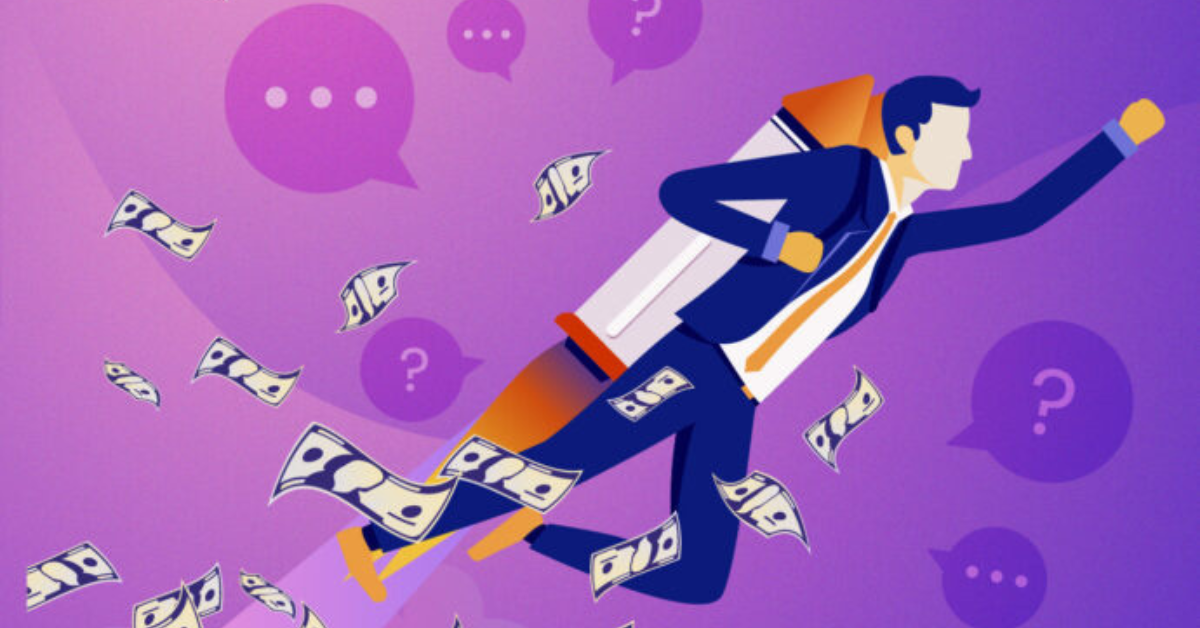 The fund will invest up to INR 3 Cr per startup, primarily in segments such as fintech, healthTech, edtech, foodtech, consumertech, D2C and EVs

The fund raised the initial corpus from more than 15 angel investors and high-net-worth individuals (HNIs) from verticals such as information technology, financial services, hospitality, among others. The fund underlined its plans to invest up to INR 3 Cr per startup.

It will primarily look to invest in segments such as fintech, healthTech, edtech, foodtech, consumertech, direct-to-consumer (D2C) and electric vehicles (EVs). Peaceful Progress will look to fund 15-20 early-stage startups in the next three to four years.

The fund is a category-I alternative investment fund (AIF) and received approval from the Securities and Exchange Board of India (SEBI) in February this year.

“To our investees, we offer support, guidance, lend expertise and access to a wide network for growth, in addition to funds. We are thankful to our investors for their patronage to Peaceful Progress and we are roping in more to join us on our journey,” Peaceful Progress general partner Chandrashekar Kupperi said.

With the first close, Peaceful Progress has joined the growing list of investment firms that have raised funds amidst whispers of a ‘funding winter’ and a global economic slowdown.

Barely a week ago, investment firm B Capital announced the final close of its $250 Mn Ascent Fund II to invest in US and India-based early-stage startups. Prior to that, another US-headquartered VC firm Lightspeed announced the closing of a $500 Mn fund dedicated solely to India and the South-East Asia region.

In June, Sequoia Capital India raised its largest ever $2.85 Bn fund to invest in startups across India and Southeast Asia.

Role of Artificial Intelligence in the rise of edtech

Google Pay to give users more control over their data

BiggBang: Best Coworking Space in Chandigarh Launches with a Bang

Get an Assured Cashback of Rs. 5,000 on the Purchase of Sony Home Theatre System and Speakers from the Bajaj Finserv EMI Store