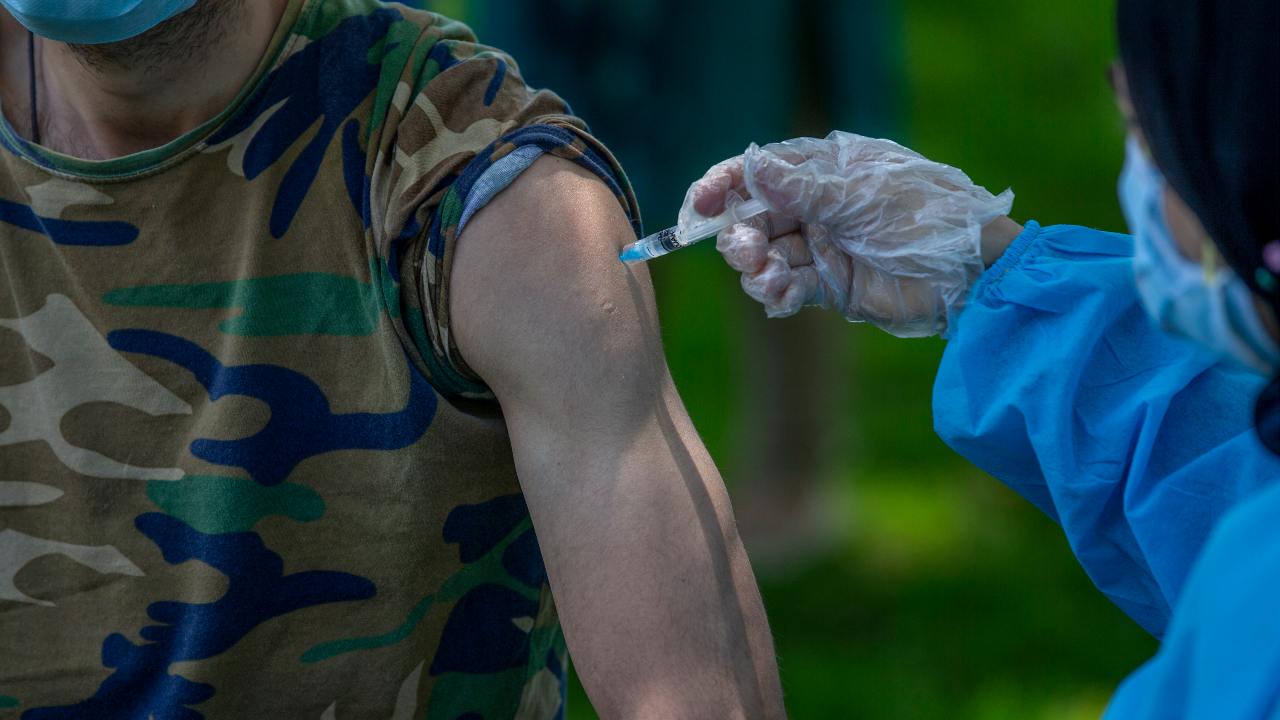 People who received two Pfizer doses saw a three-fold reduction in their antibodies against the Indian variant. 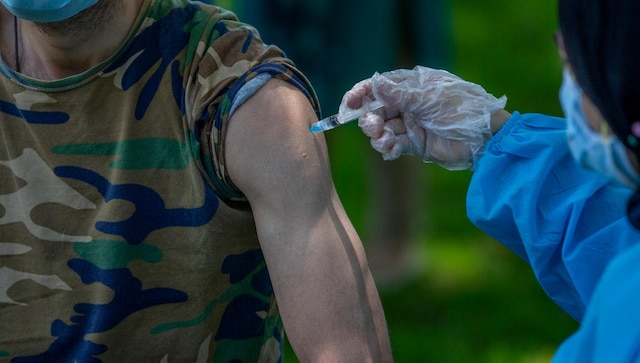 A health worker administers Covishield, Serum Institute of India’s version of the AstraZeneca vaccine to a Kashmiri man as people are inoculated against COVID-19 at a park in Srinagar, Indian controlled Kashmir, Tuesday, May 25, 2021. (AP Photo/ Dar Yasin)

, according to a study by France’s Pasteur Institute. “Despite slightly diminished efficacy, the Pfizer vaccine probably protects” against the Indian variant, according to laboratory test results, said Olivier Schwartz, the institute’s director and co-author of the study that was published on the BioRxiv website ahead of peer review.

The study sampled 28 healthcare workers in the city of Orleans. Sixteen of them had received two doses of the Pfizer vaccine, while 12 had received one dose of the AstraZeneca vaccine.

People who had received two doses of Pfizer saw a three-fold reduction in their antibodies against the Indian variant, B.1.617, according to the study, but were still protected.

“The situation was different with the AstraZeneca vaccine, which induced particularly low levels of antibodies neutralising” the Indian variant, the study said.

Patients who had had COVID-19

within the past year and people vaccinated with two doses of Pfizer retained enough antibodies to be protected against the Indian variant, but three to six times less antibodies than against the UK variant, Schwartz said.

The study shows that “this variant.. has acquired partial resistance to antibodies,” Schwartz said.

Since first emerging in late 2019 in China, the SARS-CoV-2 virus that causes COVID-19

has developed several variants, usually named for the places where it first appeared including the so-called South Africa and UK strains.

The variant first detected in India appears to be much more transmissible than earlier variations. It has now been officially recorded in 53 territories, according to a World Health Organization report.

To try to curb its spread, France and Germany have re-introduced tighter rules on arrivals from affected countries, including the United Kingdom.

Here’s all you need to know about Audi’s electric SUV- Technology News, FP

Xiaomi is all set to unveil the prototype of its first EV car in China by end of August- Technology News, FP