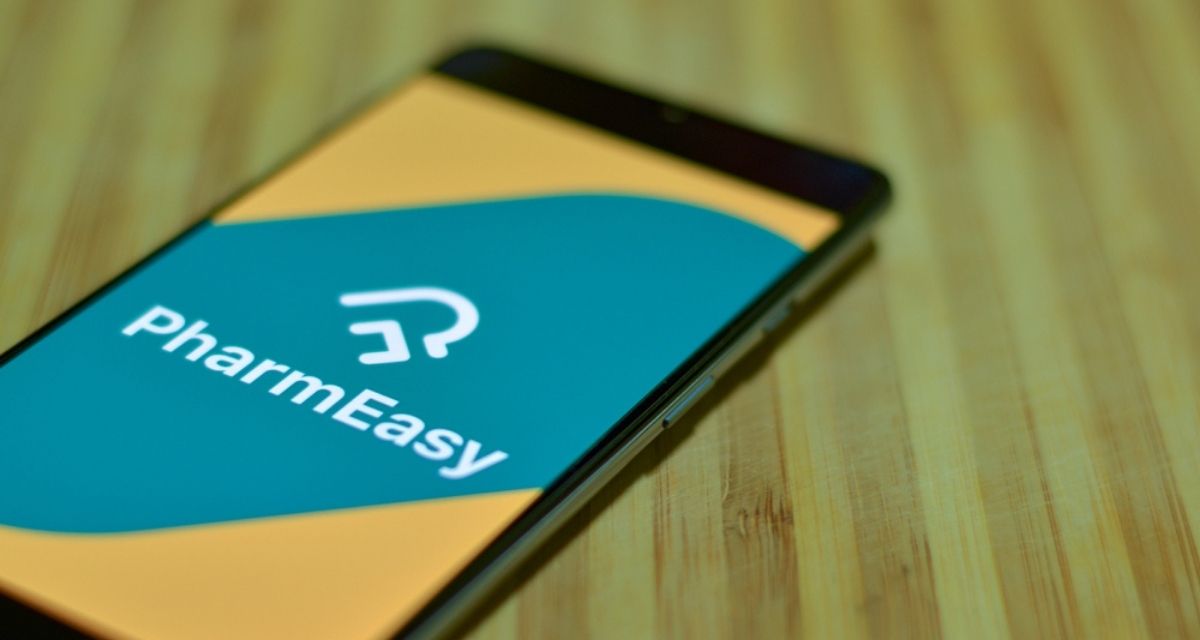 Besides CDPQ, US-based TPG has sought CCI’s approval to acquire a 7% stake in PharmEasy

Mumbai-based online pharmacy PharmEasy has received the Competition Commission of India’s approval for investment from Canada-based CDPQ (Caisse de dépôt et placement du Québec) in exchange for a 2% stake in the parent company API Holdings. The Canadian pension fund CDPQ had previously participated in PharmEasy’s $220 Mn round in 2019.

Both the companies have not disclosed any other transaction details of this latest round. But CDPQ isn’t the only one running after stake in the epharmacy startup. US-based private equity firm TPG sought CCI’s approval to acquire a 7% stake in PharmEasy, which intends to use this capital to deepen its distribution network and build a technology-first product. The approval was filed in December, two months after PharmEasy got the green light to sign a merger with rival Medlife.

Under the merger, API Holdings acquired 100% equity shares in Medlife, whereas Medlife’s promoters got a 19.95% stake in the combined entity. Media reports had suggested that the combined entity will be valued at $1.2 Bn, but that does not seem to be the case here. An Entrackr report citing sources added that PharmEasy did not surpass the unicorn valuation after this investment by CDPQ.

The healthtech startup was founded by Dharmil Sheth and Dr. Dhaval Shah in 2015. The company caters to the chronic care segment and offers a range of services such as teleconsultation, medicine deliveries, and sample collections for diagnostic tests. It has marked its presence in more than 1000 cities, and also offers a subscription-based service.

It has raised $328 Mn across seven funding rounds from investors like Temasek, Bessemer Venture Partners, and Infosys’ Nandan Nilekani, among others. The company last raised $100 Mn from Singapore-based Temasek in August 2019 at a valuation of $650 Mn-$700 Mn.

The epharmacy segment has toughened up during the pandemic, with the entry of several big businesses such as Amazon and Reliance. While Amazon launched its own epharmacy verticle, Reliance acquired Netmeds in a $83 Mn deal. Now Tata Group has planned out an entry as well by acquiring a majority stake in 1mg for $250 Mn. It is important to note that 1mg has the biggest market share in the online medicine domain among all the other startups operating here.

When you face competition, stay in the course and keep doing what you do, says Hitesh Oberoi, Co-Promoter, MD, and CEO at Info Edge India

How to grow as a startup founder? Startup coach Alisa Cohn shares her insights