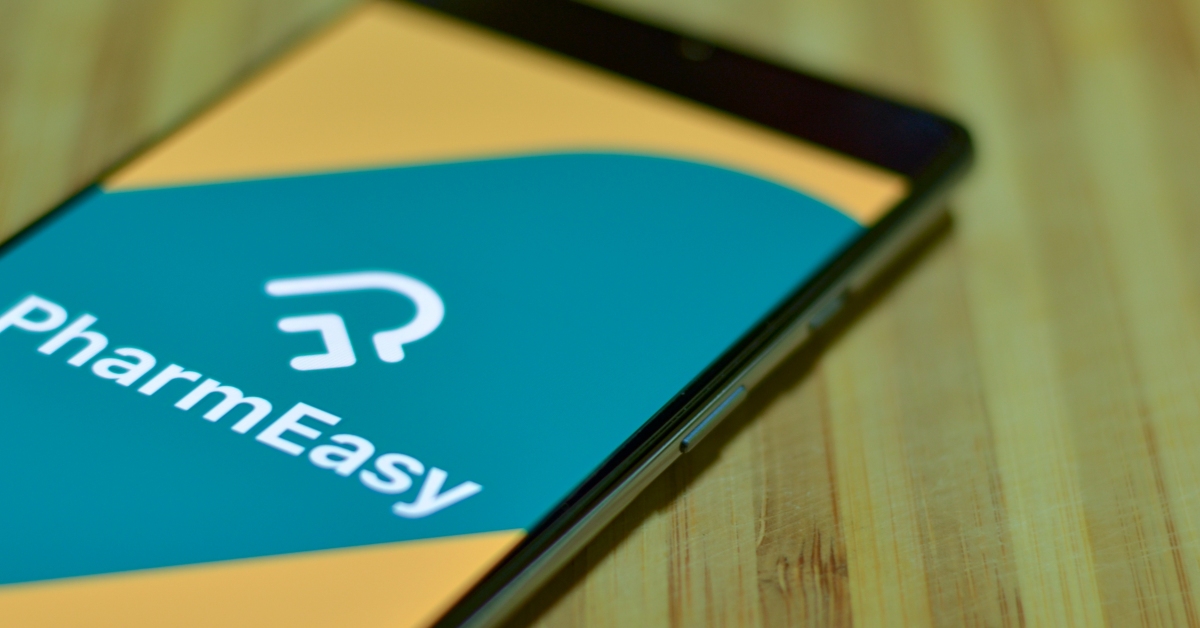 The B Capital transaction includes sale of shares by Everstone Capital

The company is conducting a $3 Mn buyback of ESOPs, founder Dhaval Shah 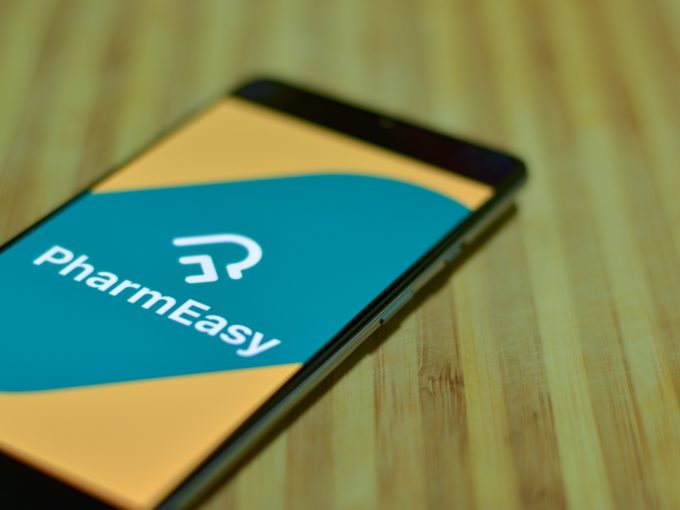 Ahead of a potential IPO within the next year, PharmEasy’s valuation has shot up $1.8 Bn after a secondary transaction from Facebook cofounder Eduardo Saverin’s B Capital. B Capital is said to have picked up a minority stake in the online pharmacy and teleconsultation platform with the $20 Mn secondary deal.

While the secondary deal will not bring in new capital for PharmEasy, it is reported to be followed by a fresh funding round led by Tiger Global, which is likely to invest $20 Mn in the startup. The B Capital transaction includes sale of shares by Everstone Capital, while Tiger Global is finalising paperwork for its round. According to ET, the Saverin-led fund now owns 2% of PharmEasy.

PharmEasy turned unicorn this year as API Holdings, its parent company, raised $323 Mn in a Series E funding round from Prosus Ventures (formerly known as Naspers) and TPG Growth, at a valuation of $1.5 Bn. TPG acquired 7% stake in the epharmacy startup. he round was a combination of primary and secondary shares sale, with existing investors such as Temasek, CDPQ, LGT Lightrock, Eight Roads & Think Investments also participating in the funding round.

The online pharmacy and telehealth startups are seeing some major consolidation with PharmEasy’s merger with Medlife, which was completed earlier this year, being the most significant example.

While PharmEasy cofounder Dhaval Shah declined to comment on B Capital’s stake acquisition, but said that the company is conducting a $3 Mn buyback of employee stock ownership plans (ESOPs). PharmEasy would have closed ESOP buybacks worth $8 Mn just this year after this buyback round, the cofounder told ET.  In total, the company has closed buyback of $13 Mn, he added.

Founded by Facebook cofounder Saverin and Silicon Valley investor Raj Ganguly in 2014, B Capital typically invests $10 Mn to $60 Mn in B2B and B2B2C companies across sectors such as enterprise tech, fintech, healthtech, consumer tech, transportation and logistics. Its portfolio includes 41 companies across Asia, Europe and North America. It has offices across San Francisco, Los Angeles, New York and Singapore.

Reflect, deflect – how these MayinArt artists convey social messages while also uplifting viewers during the p

What to Know When Hiring a Car Accident Lawyer