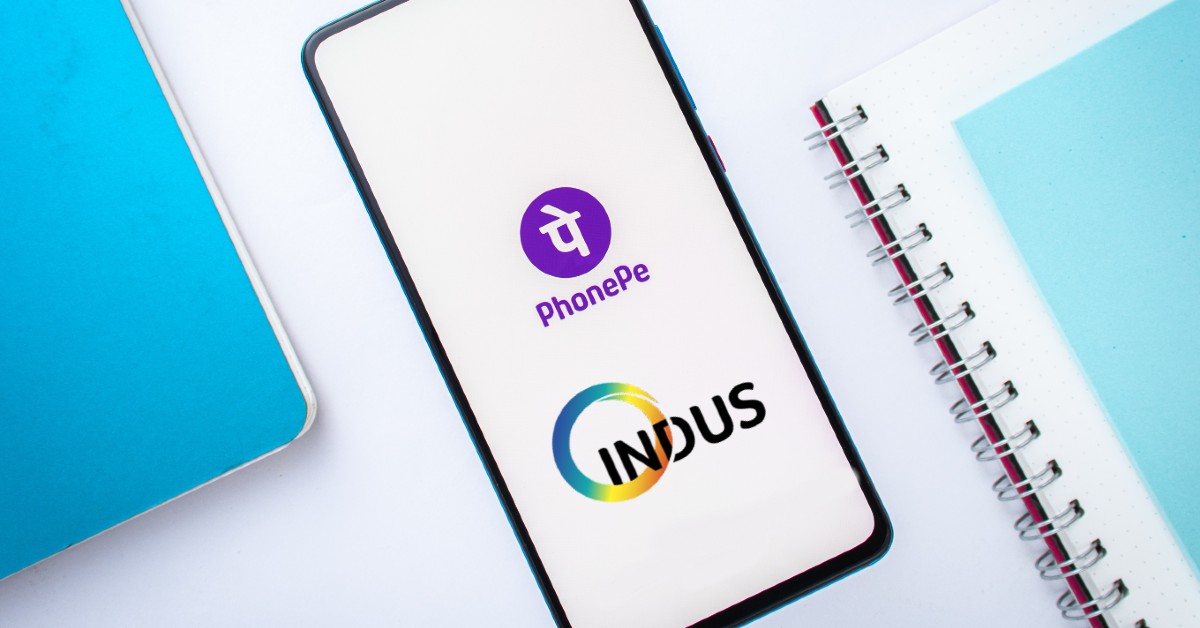 Indus OS’ existing investor Affle went to SIAC and countered that it valued the company at $90 Mn, not $60 Mn – $65 Mn

When Affle’s plea was dropped in by the Singapore Court, all the participants decided on an out-of-court settlement

After a year-long wait, fintech giant PhonePe has finally announced the acquisition of Indus OS’ parent OSLabs – a mobile platform that enables content and app discovery for users and app developers.

According to a statement released by PhonePe, the three affected parties PhonePe, OSLabs and Affle Global have reached “an amicable settlement in the matter” and the fintech giant will acquire Affle’s entire stake at a premium.

In May 2021, PhonePe was said to be finalising a $60 Mn deal to acquire 92% of Indus OS. Trouble followed the deal when existing investor Affle objected to the deal.

According to reports, Affle Global countered that it has invested over $20 Mn in OSLabs so far and owns a 20% stake and valued it at $90 Mn. PhonePe, on the other hand, valued the Indus OS parent at around $65 Mn.

To gain an upper hand in the legal tussles, both PhonePe and Affle had been besting each other by increasing their shareholding to reach a final verdict. Initially, the Singapore-based company was a minority shareholder in OSLabs.

Affle had a 23% stake while PhonePe held 32% in the entity. PhonePe has brought the seven-year-old company’s shares from investors such as Omidyar Network, JSW Ventures and Micromax, among others.

The homegrown app discovery platform has over 400K+ multilingual Indian apps, competing with Google Play Store and Apple Store. While the app store market has been dominated by the two tech giants, Indian founders and other tech ecosystem players have been keen on building a ‘Made-in-India’ play store to combat the duopoly.

PhonePe’s comparable plan took a backseat when Affle went to the Singapore International Arbitration Centre (SIAC) and also purchased an 8% stake worth $2.86 Mn in Indus OS, to best PhonePe’s majority voting rights. Affle Global also reportedly picked up an additional stake of over 13% in Indus OS from Samsung Ventures and was later (with its associates) holding almost 60% of the company.

The investment was touted as a move to ‘reaffirm commitment’ in the company. But, when SIAC ordered Indus OS to hold an extraordinary general meeting, disallowing PhonePe to vote to decide on the deal, PhonePe had seemingly lost the battle as Affle stated.

Later, though, the Singapore High Court dismissed appeals filed by Affle and last month, Inc42 reported that all the parties involved reached an out of court agreement to settle the dispute.

The final closure to the deal leaves space for PhonePe to pursue its vision of building an indigenous Appstore while Affle Global will get a premium on its original investment.

How To Use Corporate Gifts To Market Your Business

Can this startup solve the HR headache that is digital nomads? It just raised $12M to try • TechCrunch