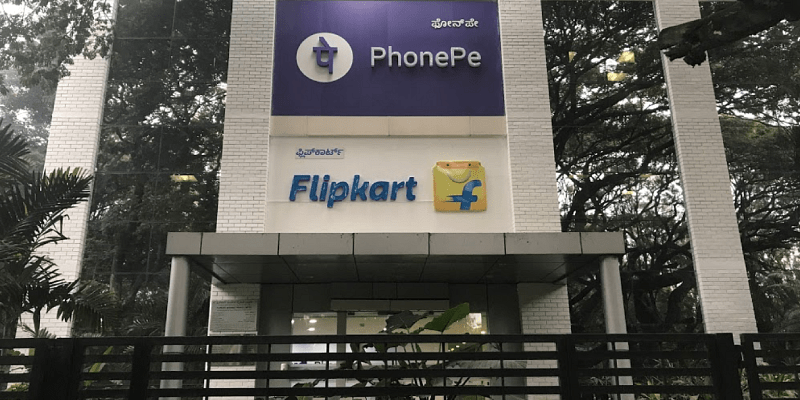 Fintech giant PhonePe on Tuesday said it had recorded over 1.07 billion total transactions in the month of February, across UPI, cards, and wallets, helped by a rise in offline payments across lower-tier cities.

The Bengaluru-based startup added it processed 970 million UPI transactions in February, continuing its steady rise over the last few months.

“I am very proud to report that PhonePe is leading across all core industry metrics – active users, active merchant, total transactions, and total payments volume,” Sameer Nigam, Founder and CEO of PhonePe said in a press release.

Most of the growth in its offline payments came from Tier II and Tier III cities, PhonePe said, having digitised over 17.5 million kiranas, and progressing well on its goal to digitise 25 million kiranas by 2021 end.

PhonePe, which was recently spun off from Flipkart, counts 280 million registered users and 110 monthly active users across the country. It has been efforting to expand into smaller cities too with its business offerings, as well as trying to tap retail investors by allowing them to invest in assets such as gold, insurance, and mutual funds on its platform.

The startup holds the highest market share – a little over 40 percent – for enabling and processing unified payments interface (UPI) transactions, followed by Google Pay and Paytm.

In recent times, digital payments startups have seen massive growth across the world, and especially in India, due to the COVID-19 pandemic-induced lockdowns. A rise in online shopping as buyers ordered everything from groceries to clothes and books, as well as used contactless, digital payments to ensure socially distanced and safer transactions added to the spikes.

With the country’s central banking authority, the Reserve Bank of India, putting its weight behind developing payments infrastructure in rural areas, offline payments are fast becoming an emerging segment within the digital and cashless payments ecosystem.

How women are shaping the growth of crypto in India

Is the Indian startup ecosystem poised for a stampede with 2 new additions in just 2 months?

Google removes 71,132 content pieces in May, 83,613 items in June in India: Compliance reports

What it Means to Create “Fit Content”: A Story of Brand Identity