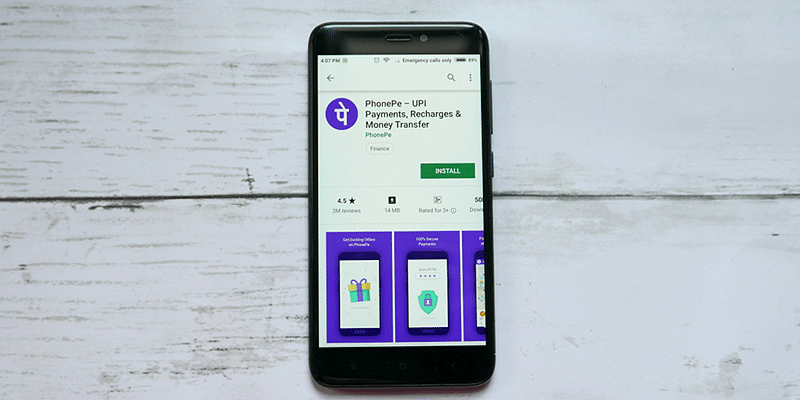 After much speculation, Flipkart-owned ﻿PhonePe﻿ has confirmed that it will be moving all of its businesses from Singapore to India.

All PhonePe’s units in Singapore, including its insurance broking and wealth broking businesses, have already migrated to India. There was some market chatter that regulators were not too happy with PhonePe domiciled in Singapore, especially given it is a major UPI platform in the country, holding a nearly 50% market share.

As part of the move, PhonePe said it has approved a new Employee Stock Option Programme plan, and moved existing ESOPs of 3,000+ employees to India under the new plan.

“PhonePe Group businesses and entities are now wholly owned by and consolidated under PhonePe Pvt Ltd – India,” the company said in a press release.

The move by PhonePe is also largely seen as a precursor to its bid for the Indian stock exchange via an initial public offering, where it is seeking a valuation of $10 billion. The IPO filing could come as soon as next year, according to a source familiar with ongoing IPO talks.

The Walmart and Tiger Global-backed fintech startup has made a spate of acquisitions this year—from OSLabs in July 2022 to WealthDesk and OpenQ in May—as it looks to deepen its penetration in the country by offering a plethora of financial services and products.

PhonePe spun off from ﻿Flipkart﻿ in 2020, raising $700 million in the process of becoming a separate entity. It was founded in 2015 by Sameer Nigam, Rahul Chari, and Burzin Engineer.

How ‘intrapreneurs’ can bring the spirit of entrepreneurship inside an organisation

“No BharatPe without me,” says Ashneer Grover as CTO, CPO lending and consumer quit

Automakers manoeuvre with different gears to shift toward electric vehicles