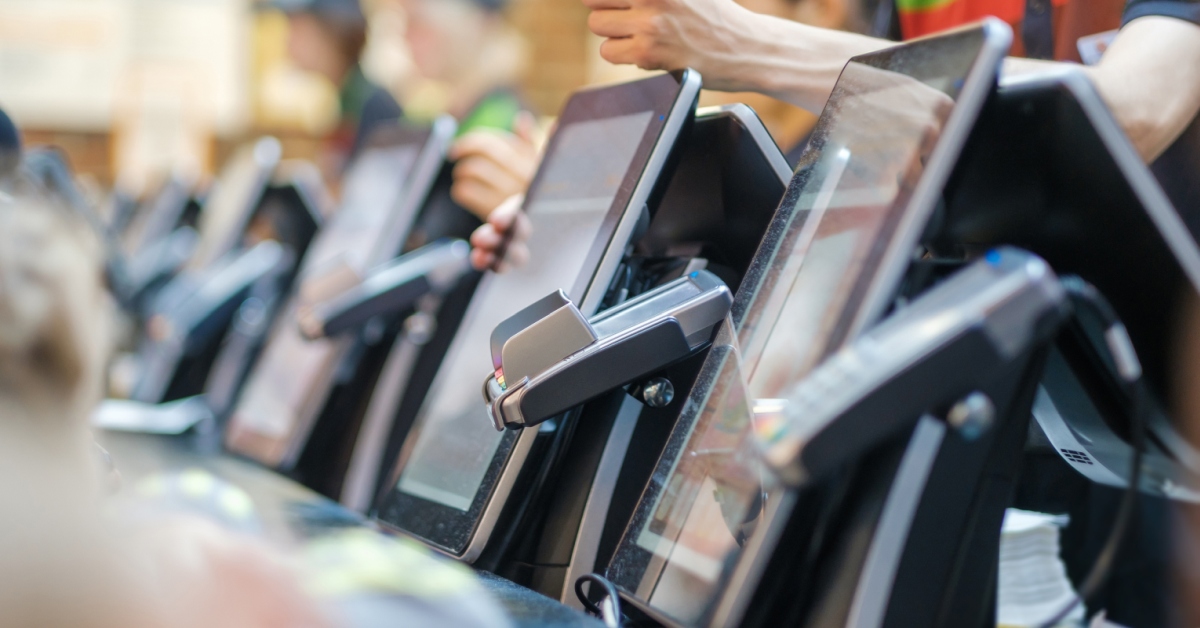 With the acquisition, Pine Labs will look to build a consumer vertical in India and Southeast Asian countries such as Malaysia, Singapore and Indonesia

Fave will launch its payments app in India, which will allow customers to transact at nearly 5 lakh retail points and merchants using Pine Labs’ payment solutions 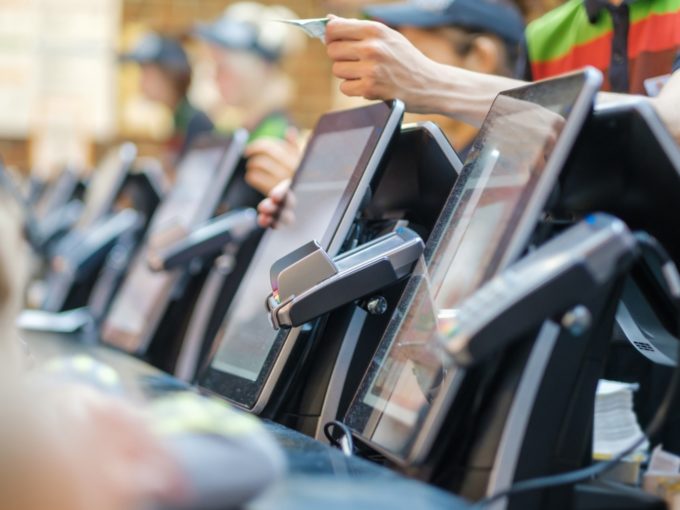 With the acquisition, Pine Labs will look to build a consumer-centric vertical for discounts and discovery in India and Southeast Asian countries such as Malaysia, Singapore and Indonesia, where Fave has a presence. Meanwhile, Fave will launch its payments app in India, which will allow customers to transact at nearly 5 Lakh retail points and merchants using Pine Labs’ payment solutions, the latter’s CEO Amrish Rau told ET.

Fave’s platform allows users to unlock discounts and gift coupons on making payments transactions. The company, founded in 2016, claims to have tie-ups with 40,000 retailers in Southeast Asia with a gross payment volume of $400 Mn.

Rau added that Fave will soon get a Unified Payments Interface (UPI) certification from the National Payments Corporation of India (NPCI) to launch its payment app in India in the coming months.

While Fave will retain its brand and employee base in Southeast Asia, where it will operate as a consumer vertical for Pine Labs, it will also get an office in India, where Pine Labs is looking to hire 100 people.

Last month, it was reported that Pine Labs is planning its public listing in the US in March 2022, and has begun talks with at least four merchant bankers like JP Morgan, Citi and Morgan Stanley to work on its initial public offer (IPO).

Founded in 1998 by Lokvir Kapoor, Pine Labs enables businesses to accept online and offline digital retail transactions. Rau had taken up the role of the CEO of the company towards the end of the financial year 2020 replacing Vicky Bindra, who had led Pine Labs since May 2018. Rau had taken over just after Mastercard’s undisclosed investment in the company, at a valuation of $1.6 Bn.

Pine Labs claims that its cloud-based platform powers over 3.5 lakh PoS (point of sale) terminals across 3,700 cities and towns in India and Malaysia. Further, over 1 lakh merchants across sectors such as electronics, food and beverage, fashion, airlines, and more, use Pine Labs’ solutions. About 15 major banks, seven financial institutions and more than 100 brands are a part of Pine Lab’s platform that processes payments worth $30 Bn every year.

However, considering the scale of the business of the 23-year-old payment solutions company, the loss shouldn’t be a matter of worry. The loss-making streak began in FY18 after a profitable run.

ACOs: How They Work