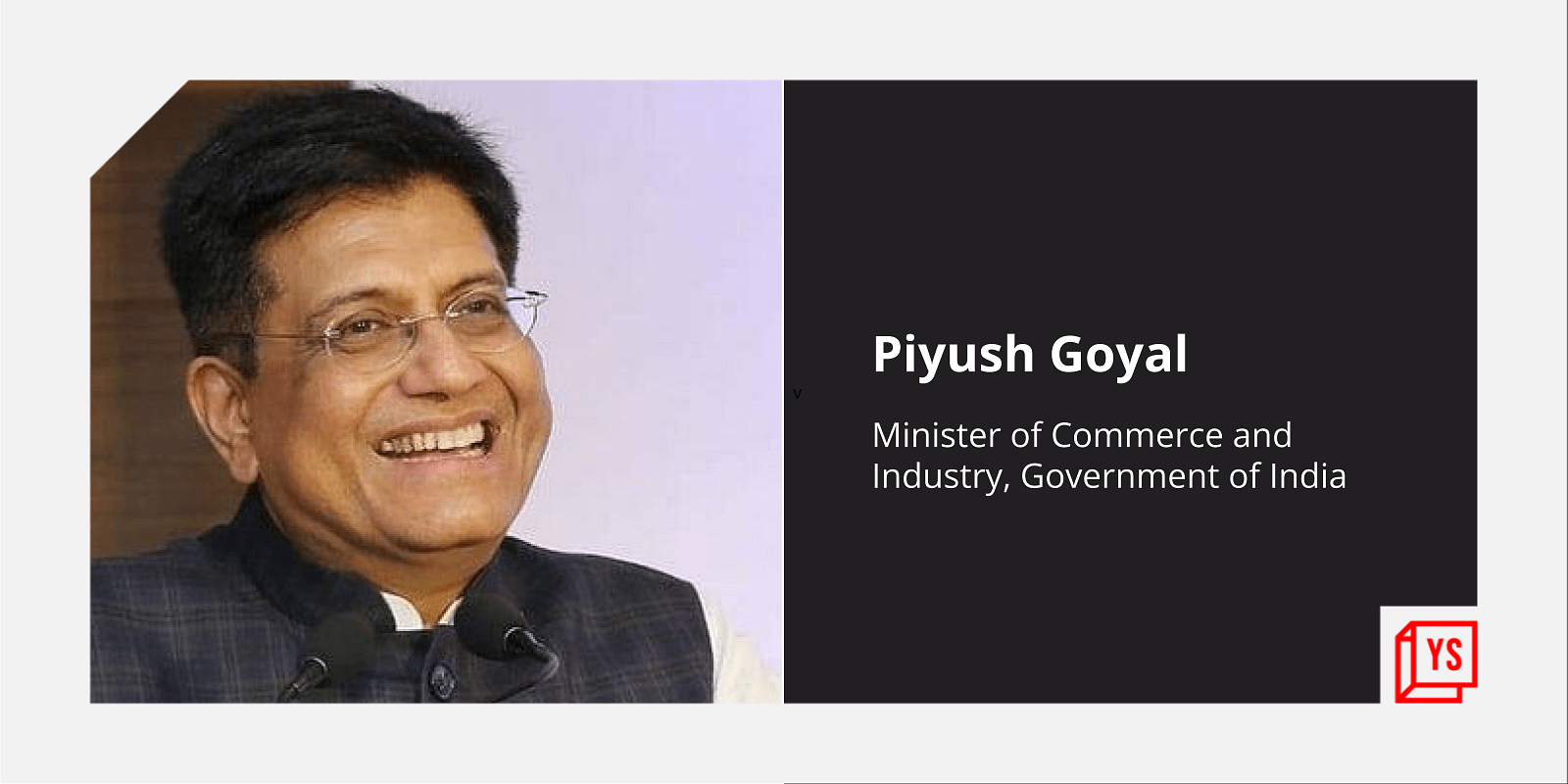 The Minister of Commerce and Industry, Consumer Affairs, Food and Public Distribution, Shri Piyush Goyal has called upon the Indian industry to aim for raising 75 unicorns in the 75 weeks to the 75th anniversary of Independence.

“We have added 43 unicorns added in 45 weeks, since the start of ‘Azadi ka Amrit Mahotsav’ on 12th March, 2021. Let us aim for atleast 75 unicorns in this 75 week period to 75th Anniversary of Independence,” he said while releasing the NASSCOM Tech Startup Report 2022 on Friday.

“India has now become the hallmark of a trailblazer and is leaving its mark on global startup landscape. Investments received by Indian startups overshadowed pre-pandemic highs. 2021 will be remembered as the year Indian start-ups delivered on their promise, – fearlessly chasing opportunities across verticals – Edtech, HealthTech & AgriTech amongst others,” he said.

The government is taking significant steps such as resolving the angel tax issue, simplification of tax procedures, and self-certification, in a bid to boost the startup ecosystem of the country, Goyal said.

He also said that huge opportunities are there for startups in tier II and III cities and areas like advertising, marketing, professional services, fitness and wellness, gaming and sports and audio-video services.

Startups should leverage modern technologies for local and global markets, he said while speaking at the launch of NASSCOM’s Annual Technology Startup Report.

“We are trying to take significant steps to boost the startup ecosystem… We have the Budget coming up soon and all of us are anxiously waiting to see and hear what is done with some of the asks (recommendations)…,” Goyal said.

Shri Goyal said the Prime Minister Shri Narendra Modi has declared 16th January as the National Startup Day, showing his commitment to take the innovation culture to every nook and corner of the country.

“We all celebrated this innovation spirit through Startup India Innovation Week, during the last week as part of ‘Azadi ka Amrit Mahotsav’. PM’s interaction with Startups a week ago has supercharged the courage of our innovators,” he said.

He lauded the ITES (Information Technology Enabled Services) industry including the Business Process Outsourcing (BPO) sector for the record Services exports during the last year.

“Services Export for Apr-Dec 2021 reached more than $178 bn despite the Covid19 pandemic when the Travel, Hospitality & Tourism sectors were significantly down,” he added.

4 Reasons Why You Should Get AdWords Certified