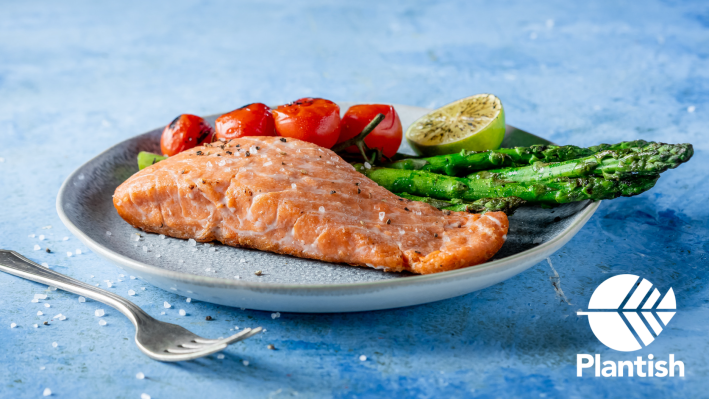 Alternative seafood startup Plantish believes it is close to initial distribution of its whole-cut salmon filet via restaurants.

The Israeli company is only a year old, but has already tackled the structure of the whole cut, which is complex, co-founder and CEO Ofek Ron told TC. Its first product, Plantish salmon, mimics cooked salmon in taste, texture, appearance and structure, and has similar nutritional value of high protein and Omega-3.

“Over 70% of the seafood market is based on whole cuts, but alternative seafood now is mostly minced fish options like fish fingers and fried fish,” he added. “That’s how we are different. We are creating a new platform for the fish filet by deconstructing salmon to understand the molecules of it and then doing it with plant-based molecules.”

Ron explained that the first generation of plant-based foods, which started about 20 years ago, was mimicking the taste. The second generation — where Beyond Meat and Impossible Foods comes in — were about both taste and texture. For the third generation, it is about structure and whole cuts.

He believes this will require more accuracy to build anything and that the fibrous structure will mean that the next generation of alternative protein companies will not be burger companies, but will be filet companies like Plantish.

The company is not alone in this idea that whole cuts are the next wave. Also betting on it is Tender Food, which this week announced $12 million in seed funding for its technology aimed at replicating whole muscle cuts, using plant protein, to make beef steaks, pulled pork and chicken breasts.

Plantish has attracted its own funding, announcing today $12 million in seed funding, which Ron touts as “the largest seed round to date in the alternative seafood market.”

State of Mind Ventures led the round and was joined by Pitango, Unovis, TechAviv Founder Partners, SmartAgro, E2JDJ, Alumni Ventures and OurCrowd. The new funding gives Plantish a total of $14 million to date. 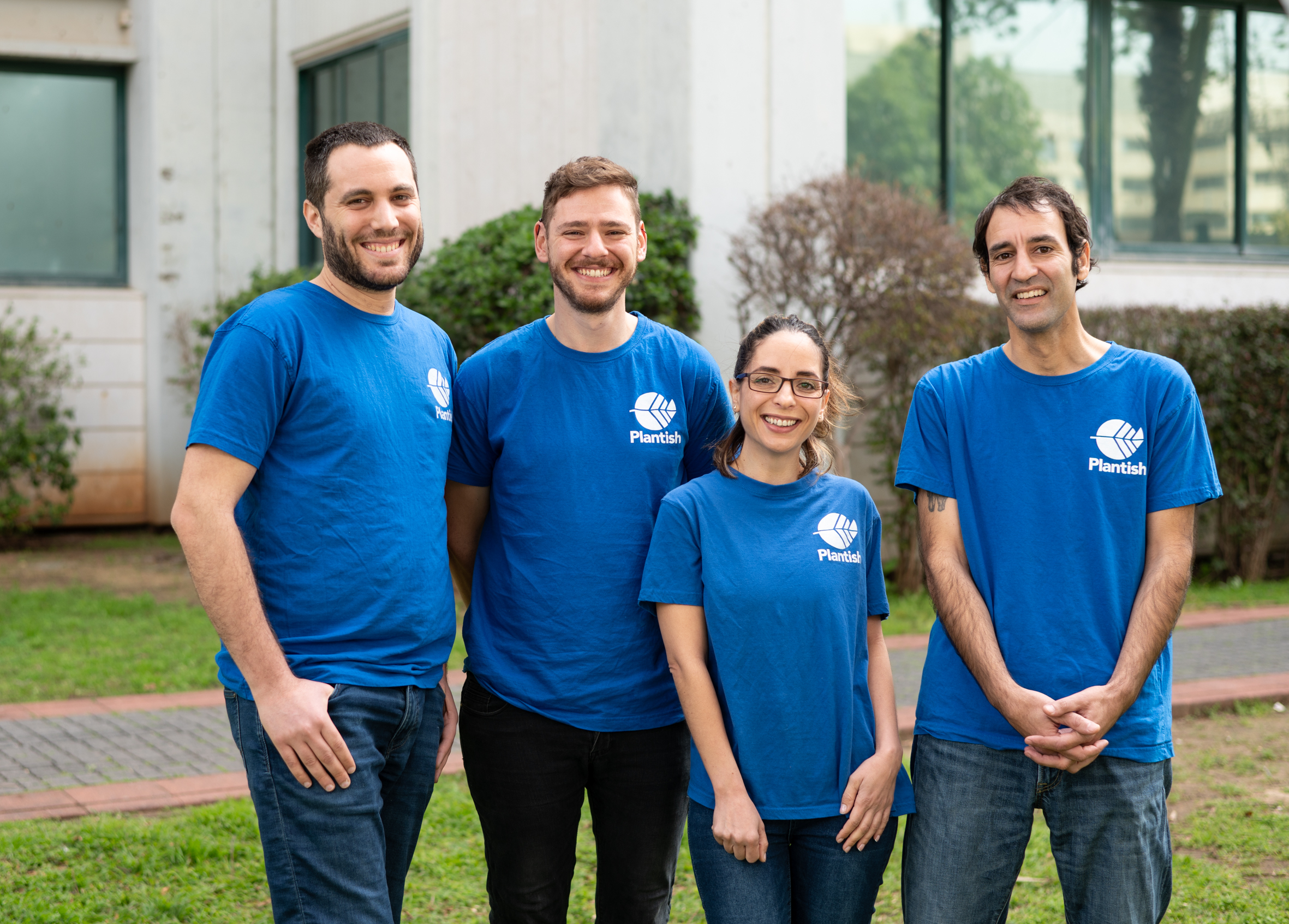 Unlike cell-cultured meats that are using animal-based cells to make food, Plantish salmon is using plant-based proteins and ingredients that are already being used in foods in the U.S. Therefore, the company does not need to get U.S. Food and Drug Administration approval to serve its food, Ron said.

This is why he believes the company will be able to get pop-up locations up at the end of the year so people can try the product. Ron then aims to get Plantish salmon into the first five restaurants by December 2023 and to officially launch the product nationwide in restaurants by 2024.

The new funding will enable the pre-revenue company to invest in R&D and build a manufacturing facility for its machines that mix together relevant proteins and algae extractions so the salmon has the Omega-3 and necessary structure. The first machine will help get the food into those five restaurants, at which time the company will scale.

Plantish’s initial funding of $2 million was secured last year after drafting what the machine would look like and do, and now Ron says he and his team have proved out not only the technology, but have prototyped the product so that people can now try it.

“We are activists and are here to make a change,” Ron added. “Within a few months of starting, we already had a prototype and could taste the salmon. We aim to change food tech from the inside and will do it as a mission-aligned company.”

UK’s Marshmallow raises $85M on a $1.25B valuation for its more inclusive, big-data take on car insurance – TechCrunch