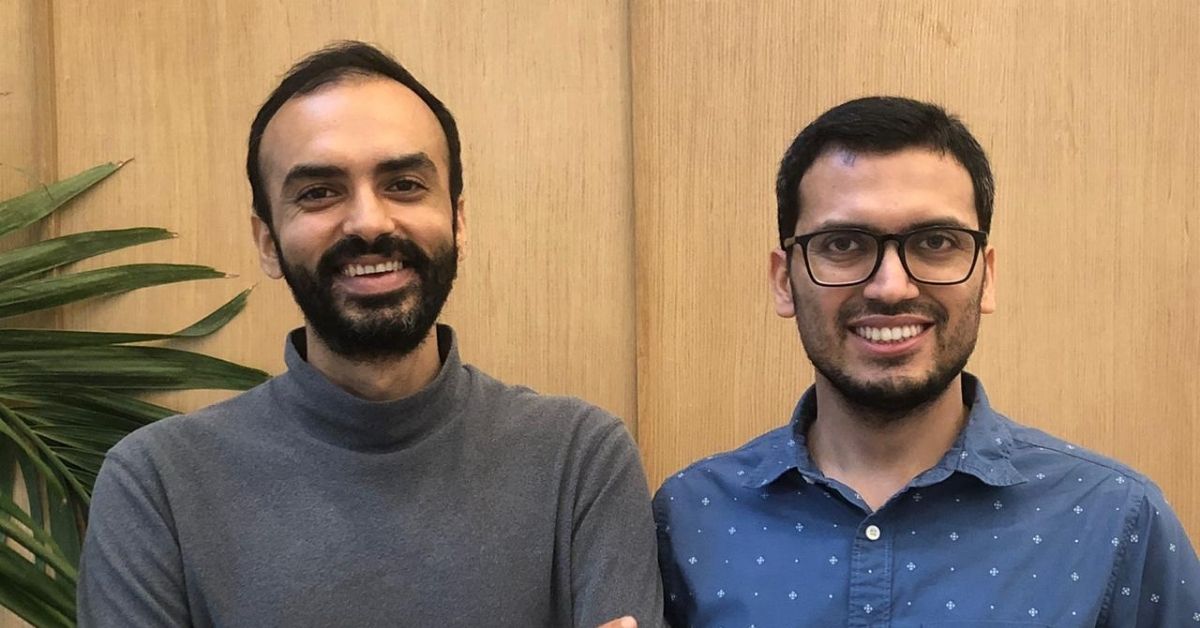 It is also looking to build deeper API integrations with other insurers like ICICI Lombard, Care Health, and others

Surge, Tanglin Venture Partners, Incubate Fund and Gemba Capital also participated in round, along with some angel investors 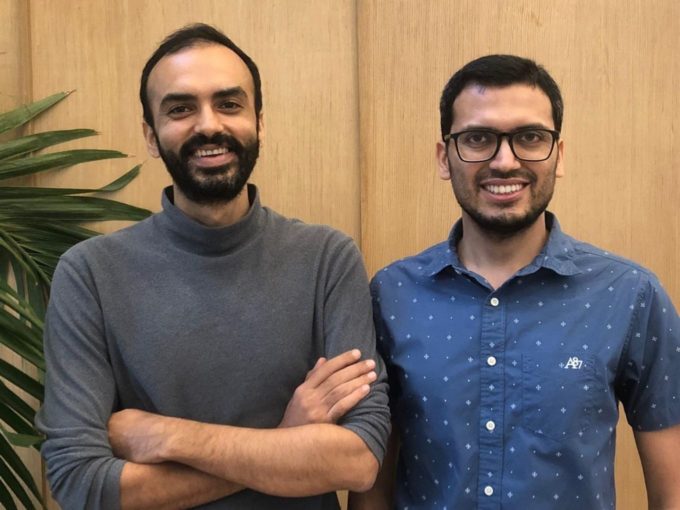 Bengaluru-based digital insurance startup Plum, run by Plum Benefits Private Ltd, has raised $15.6 Mn in its Series A funding round led by Tiger Global to build insurance products for small and medium enterprises (SMEs) that have a smaller team and cannot afford to pay annual premiums. The company is also looking to build deeper application programme interface (API) integrations with other insurers like ICICI Lombard, Care Health, Star Health and New India Assurance.

Founded in 2019 by serial entrepreneurs Abhishek Poddar and Saurabh Arora, Plum is an insurtech startup that focuses on employee health insurance stack by forging new underwriting and fraud detection algorithms that allow companies with as few as seven employees to benefit from group insurance. The company claims that the platform’s real-time insurance design and pricing enables its clients to buy insurance in just three clicks. It also offers employees a hassle-free claims experience through an integrated digital process.

The company claims to have witnessed a growth rate of 110% quarter-on-quarter (QoQ) by onboarding more than 600 organisations since inception. Its client base includes Groww, Unacademy, Twilio, CleverTap, UrbanLadder, smallcase and Simpl. The company aims to insure 10 Mn individuals by 2025.

Plum’s cofounder and CEO Abhishek Poddar, said, “Plum aims to reach a milestone of 10mn lives insured by 2025, by changing the employee health insurance space. With Plum, we are making the process transparent, affordable and easy, using tech at scale. The adoption of health insurance by startups, SMEs and corporates is increasing exponentially, and is further accelerated by the ongoing Covid-19 pandemic.”

Stanford Business School-alumnus Poddar has previously founded RentZeal that connected consumers and small rental shops. He also founded HyperTrack in 2016, which is a live location platform in the cloud offering developer tools and has worked at Google Pay as a product manager between 2013-2016.

DTU Alumnus- Arora had founded Filterly in 2010, Airwoot in 2012 and Startereum in 2018. Airwoot is a real-time customer support provider enabling brands to provide customer support on social media. The company was acquired by Freshworks in 2016, after which Arora went on to take up the role of product head at Freshworks.

The Startup Magazine What Will Help You Retain Employees?