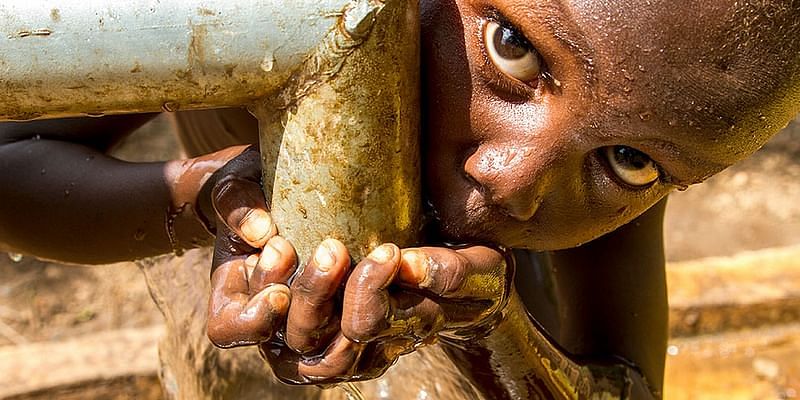 World Water Day is celebrated on March 22, globally. This United Nations-backed event highlights the importance of fresh water in our daily lives, and advocates for the sustainable management of freshwater resources.

The observance of World Water Day was first adopted by the UN General Assembly on December 22, 1992, at the Rio de Janeiro United Nations Conference on Environment and Development. It is dedicated to spreading awareness among people who are living without access to safe water.

As per the UN’s official website, this year’s theme is on what water means to humans and how we can better protect this vital resource.

It adds, “The value of water is about much more than its price — water has enormous and complex value for our households, food, culture, health, education, economics, and the integrity of our natural environment. If we overlook any of these values, we risk mismanaging this finite, irreplaceable resource.”

In line with the theme, on Monday, Prime Minister Narendra Modi launched the ‘Jal Shakti Abhiyan: Catch the Rain’ campaign during a video conference, as per a statement issued by Prime Minister’s Office.

The event saw the signing of a Memorandum of Understanding (MOU) among the Jal Shakti ministry and the governments of Uttar Pradesh and Madhya Pradesh to initiate work on the Ken-Betwa Link Project.

The Ken-Betwa Link project is a river-linking project, which will work towards inter-state cooperation to carry water from areas that have surplus water to drought-prone and water deficit areas.

Significance of the day

The United Nations commenced observing this day to make communities across the planet aware of the significance of freshwater. It also aims to raise awareness and sensitise the global water scarcity in the wake of a rapidly climbing human population, global warming, freshwater depletion, the unequal geographical distribution of water resources, to name a few.

How Companies Show Their Staff They Care

Google will unplug its IoT Core service in August 2023 – TechCrunch

How Bitcoin Is Transforming the Economy with Its Blockchain Technology