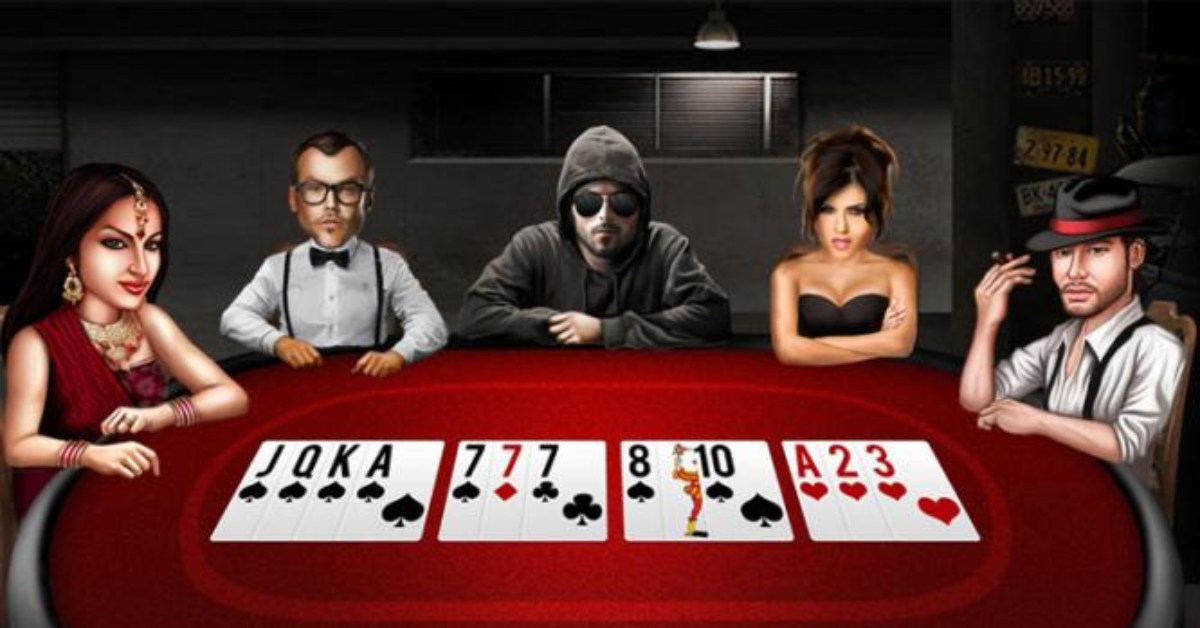 Flutter, the parent company of PokerStars has acquired a majority 50.1% stake in Indian online rummy operator Junglee Rummy for $66.2 Mn

In its financial report, Flutter wrote that based on its December 2020 run-rate, Junglee Rummy, a top-three online rummy operator in India, would generate annualised gross revenue of $69.7 Mn

Junglee Rummy has long been the flagship product of Junglee Games, founded by Ankush Gera in 2012, with its HQ in San Francisco 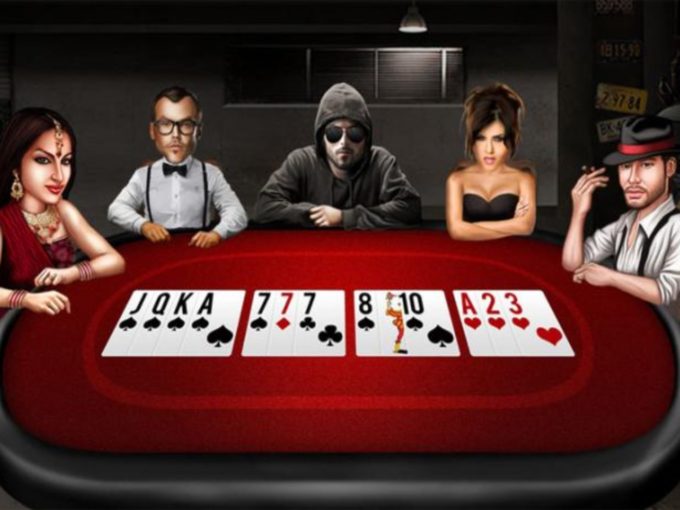 In its financial report, Flutter wrote that based on its December 2020 run-rate, Junglee Rummy, a top 3 online rummy operator in India, would generate annualised gross revenue of $69.7 Mn. Further, Flutter would look to increase its stake in the company to 100% by 2025.

Junglee Rummy has long been the flagship product of Junglee Games, an Indian gaming company founded by Ankush Gera in 2012 and based in San Francisco. The company claims to have 50 Mn users. Some of the other Junglee Games titles include casual mobile game Eatme.io, daily fantasy cricket game Howzat and Junglee Teenpatti, an Indian skill-based card game with influences from poker.

According to data on Crunchbase, before the recent investment, Junglee Games had raised $3.5 Mn in two funding rounds.

Inc42 has reached out to Junglee Rummy for a statement about the acquisition. This story will be updated if we receive a response.

PokerStars is a giant in the online card gaming landscape, often touted as the largest real-money online poker site in the world.

In 2018, the company partnered with Sachiko Gaming to launch the PokerStars portal in India. At the time, Ankur Dewani, the CEO of Sachiko Gaming, had said that the company would invest INR 20-30 Cr to build brand awareness and to expand the category in India.

“There are about 4-5 million poker players in India at the moment and the market has great potential to grow,” he had said.

In 2019, Junglee Games’ founder Ankush Gera told Inc42 that the company had doubled its revenue and headcount every year since its launch. It claims a year-on-year (YoY) growth of 80% to 100%. Gera had said that in FY20, the company would see $600 Mn as entry fees on its platform. The data for the company’s financial performance wasn’t available.

Gera had said that the Supreme Court’s 2015 ruling, where it declared rummy for stakes as a game of skill, gave his company the direction needed to pursue growth opportunities in India.

Fast forward to the current year, and skill-based card games are facing increased scrutiny from the public interest litigants, who’ve alleged that online real-money gaming is a menace that has led the youth in several places to a gambling addiction, in worst cases even driving them to commit suicide. Petitions in court demanding a ban on online real-money card games in recent years have seen Telangana outlaw real-money gaming in 2018, while Andhra Pradesh and Tamil Nadu banned the same last year.

In a notification dated February 23, the Kerala government issued a notification banning online rummy for stakes and amended the state’s Gaming Act. It is unclear if Junglee Games was prompted to sell its popular rummy platform due to the increased regulatory challenges cropping up in its largest market.

The Gaming Vs Gambling Conundrum

Supreme Court judgments since the 1960s have held that games such as poker and rummy have a dominant element of ‘skill’, which trumps the element of ‘chance’, hence ruling that both games are skill-based card games and as such, should be exempted from the anti-gambling regulations when played for stakes.

However, given that gambling is a state subject, different states have framed their laws, some of which have outrightly banned all real-money online card games. Besides the southern states mentioned above, Odisha also has a blanket ban on card games played for stakes.

According to an Inc42 Plus report titled, “Unlocking Mobile Gaming: Behind The $1.2 Bn India Opportunity”, the Indian mobile gaming market, with 326 Mn mobile gamers as of last year, was pegged to be a $1.2 Bn market opportunity by the end of 2020. With this market size, India would have finished 2020 in sixth position globally and among the top five markets for mobile gaming in terms of the user base.

Glossier just laid off one-third of its corporate employees, mostly in tech – TechCrunch

Why founders neglect finance functions and why they shouldn’t

Neobroker Bitpanda raises $170M at a $1.2B valuation to take its trading platform beyond crypto – TechCrunch

Launching A Business? Here Are The Accounting Terms You Need to Know

ShareChat Took Down Over 4 Mn Content Pieces In January 2022

Grofers Cofounder Saurabh Kumar Quits, To Continue As Board Member

How to Protect Your New Business Idea