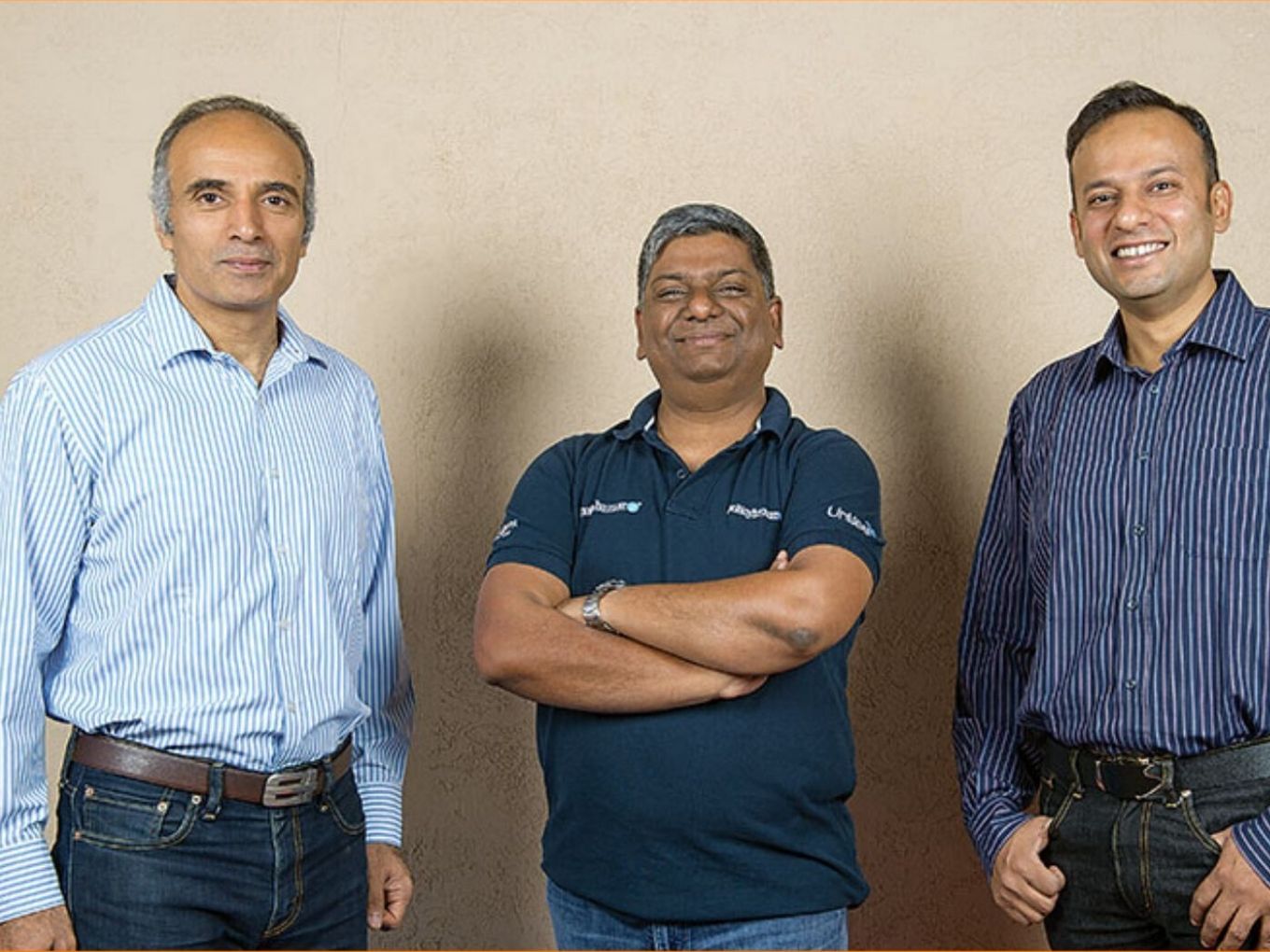 PolicyBazaar is expected to dilute up to 15% stake through the IPO and is said to be seeking a valuation of almost $3.5 Bn

It had turned a profit in FY2017, but has been stuck in losses since then and continued to be in the red in FY20 as well

Delhi NCR-based insurance and financial services aggregator PolicyBazaar is reportedly preparing to list publicly via a INR 4,000 Cr (approximately $540 Mn) initial public offering (IPO), as per news reports. While the company had announced its plans to go public in the past, its financial performance in the past two fiscals did raise a few concerns around the expected timelines.

PolicyBazaar’s parent company PB Fintech (formerly Etechaces Marketing and Consulting Pvt. Ltd) is said to have invited proposals from at least eight investment banks for the proposed IPO, as per a Mint report, which quoted unnamed sources. The company is expected to dilute up to 15% stake in the public offering and would seek a valuation of almost $3.5 Bn. While talks are still ongoing, the company is believed to be in the process of shortlisting bankers by next month.

“At least six merchant bankers are expected to be given the mandate to manage the IPO. The company has a vast loyal customer base, so renewals generate revenues; the number is increasing steadily as more people are preferring to transact online for safety, ease of understanding products; saving time by availing instant neutral advice from the aggregator by comparing plans before buying suitable insurance. Its growth prospect is very high as the major portion of India’s population is still underinsured,” one of the sources close to PolicyBazaar told the publication.

In July last year, PolicyBazaar CEO and cofounder Yashish Dahiya said that the startup plans to raise $250 Mn before the IPO, which it was targetting for September 2021. If and when it happens, it will become India’s first unicorn to debut on the stock market.

“The IPO size will be about $500 Mn. We have global interest and will raise in the coming weeks for the pre-IPO financing,” Dahiya had said at the time.

PolicyBazaar plans to list in Mumbai, but Dahiya is open to a dual listing if the rules change. India is reportedly planning to tweak regulations to permit overseas listing. Many startups have incorporated in the US and Singapore, where public listing rules and other considerations are friendlier but India currently prohibits that for sensitive sectors like financial services.

Can PolicyBazaar Return To Profits In FY21?

Founded in 2008 by IIT Delhi and IIM Ahmedabad alumni Yashish Dahiya, Alok Bansal and Avaneesh Nirjar. It has raised about $626.6 Mn till date from investors like SoftBank, Inventus Capital, Tiger Global Management, PremjiInvest, Wellington Management and Tencent Holdings, among others. SoftBank pumped in $130 Mn into the company back in July 2020, valuing it at $1.5 Bn.

After sliding into losses in 2018, PolicyBazaar was struck by the realisation that the cashburn to acquire customers was becoming counterproductive to its goal of staying profitable. Dahiya told us last year that the huge influx of venture capital led the company into losses as it got a little more callous about spending especially on advertising. The company spent over INR 10 Cr on advertising in FY2017, but this grew 3X in FY2018 and then a further 11X to reach a staggering INR 345.8 Cr in FY2019. This ate into the unit economics of the company and led to loss-making years, Dahiya admittted.

A Brief History Of Screen Printing

Lilium in talks with Brazilian airline for $1B order – TechCrunch