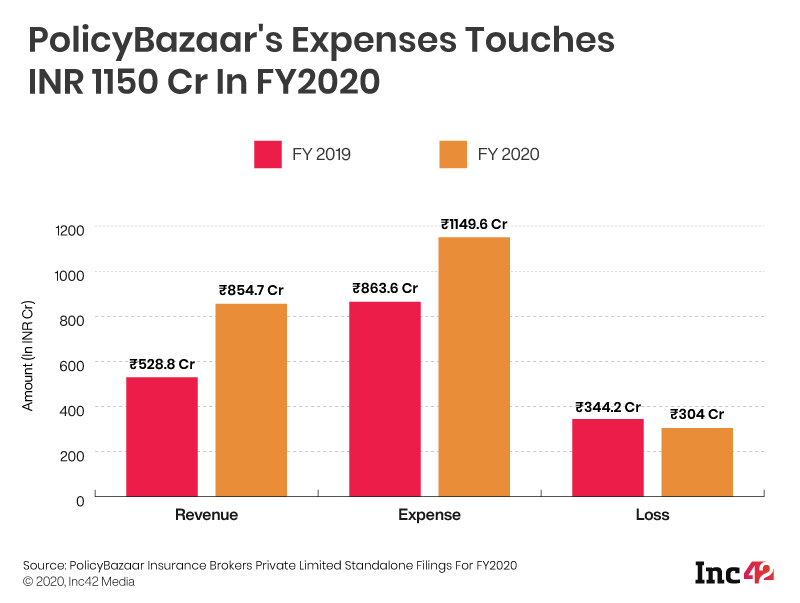 The round was led by Falcon Edge India, the company’s CEO Sarbvir Singh has confirmed

The development comes as PolicyBazaar is looking to go public by September this year, at a valuation of $3.5 Bn 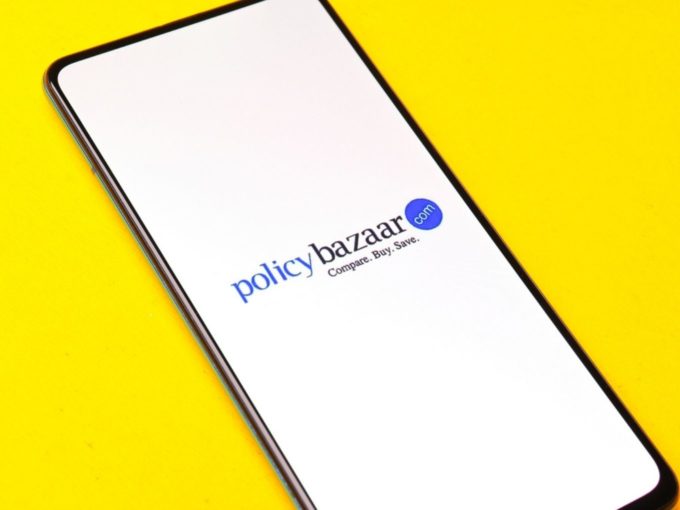 Online insurance aggregator PolicyBazaar has raised an additional $75 Mn in a funding round led by Falcon Edge Capital to expand its presence in the United Arab Emirates (UAE) and the Middle East region. The company’s CEO Sarbvir Singh confirmed the development without sharing further details about the round.

The company is now preparing itself to list publicly via a $540 Mn (or INR 4,000 Cr) initial public offering (IPO) this year at a valuation of $3.5 Bn. It is currently underway to finalise merchant bankers, and at least six such bankers are expected to be given the mandate to manage the IPO.

Last July, cofounder and former CEO Yashish Dahiya had announced the company’s plans to go public by September 2021, with the aim to raise $250 Mn as a pre-IPO exercise. He had also elaborated that the company plans to list itself in India, but was also open to the idea of dual listing if the Indian government approves.

PolicyBazaar is an online platform allowing users to life insurance and general insurance, which was founded in 2008 by IIT Delhi and IIM Ahmedabad alumni Dahiya, Alok Bansal and Avaneesh Nirjar. It operates two other sister companies — lending marketplace PaisaBazaar and healthtech venture DocPrime.

Paisabazaar reported INR 229 Cr revenue with total expenses of INR 252.9 Cr. The advisory platform reported a 4.1% increase in losses to INR 101.1 Cr from INR 97.3 Cr reported in the previous year.

This startup, newly funded by a16z, is producing NFTs as if they were widgets – TechCrunch

What Can Disqualify You from Getting a Green Card?