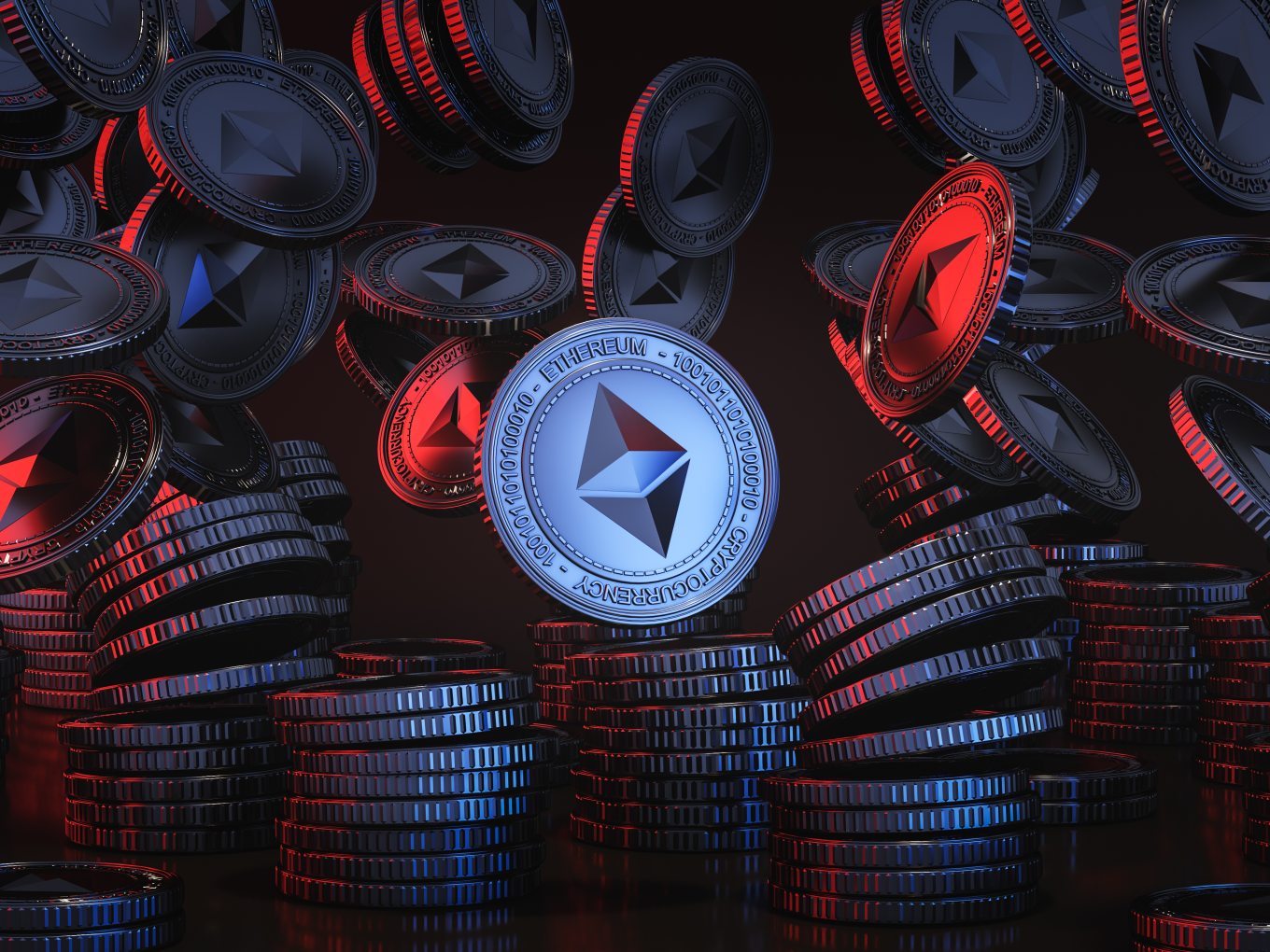 Polygon claims to have processed more than 23 Mn blocks and 1.3 Bn transactions till date with over 7,000 dapps deployed 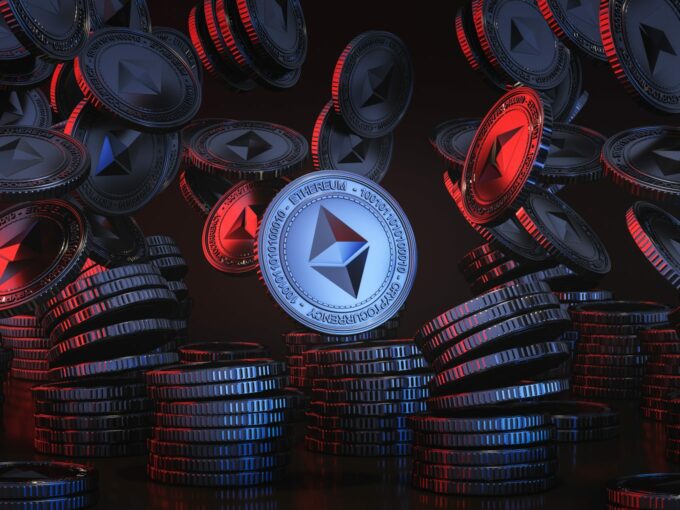 Ethereum Layer-2 scaling startup Polygon has raised $450 Mn from some of the biggest names in the venture capital ecosystem. The round was led by Sequoia Capital India with participation from more than 40 major VC firms including SoftBank, which invested from the Vision Fund 2, Galaxy Digital, Galaxy Interactive, Tiger Global, Republic Capital and others.

Angel investors such as Alan Howard and Kevin O’Leary (of US Shark Tank fame) also backed the company in its first major institutional round. Polygon’s native token has a market cap of over $12 Bn at the time of writing.

With this massive round, the company is looking to consolidate its lead in the Ethereum Layer-2 space, which has seen increasing competition in recent times. It claims to have processed more than 23 Mn blocks and 1.3 Bn transactions till date with over 7,000 decentralised applications deployed.

Founded in 2017 by Anurag Arjun, Jaynti Kanani, Mihailo Bjelic and Sandeep Nailwal, Mumbai-based Polygon (formerly Matic Network) is a blockchain scalability platform. In the past, it has raised funds from the likes of US tech investor Mark Cuban.

While the Ethereum blockchain is one of the most widely used in the world, it faces capacity issues and high gas fees for consumers and developers. As part of a broader strategy to expand Ethereum’s capacity and pave way for broader blockchain adoption, Polygon moved away from its MATIC platform for Layer-2 to work on zero-knowledge proofs.

Now, the team is building a suite of solutions that seek to improve the scalability of Ethereum Layer-2. With Polygon PoS, Polygon Edge and Polygon Avail, the company is looking to create an ecosystem of services that can enable developers to build scalable blockchain solutions. The Polygon SDK supports building and connecting secured chains such as optimistic rollups, zero knowledge rollups, Validium and standalone chains like Polygon POS.

In December, Polygon acquired Ethereum scaling startup Mir Protocol for $400 Mn. This was Polygon’s second acquisition in the zero-knowledge rollup (ZK rollup) space after Hermez Network, which it took over in August 2021. Besides this gaming and social media company Hike also raised funds from Polygon in January this year.

Apps and companies using Polygon decentralised finance platforms such as Aave, Curve, Sushiswap, Pool and Uniswap as well as projects such as NFT marketplace OpenSea, metaverse projects Decentraland and Sandbox among others.

“Technological disruption didn’t start with Web2, nor is it going to end there. That’s why we are very excited to see some of the same firms that funded the previous round of innovation now being our Web3 vision,” said Polygon cofounder Nailwal.

According to the company, Polygon PoS has seen a billion transactions recorded last year. More than 130 Mn unique addresses and over 2.67 Mn monthly active users now generate some 3 Mn transactions per day, which is said to be 2x what Ethereum does.

Unacademy Likely To Venture Into Celebrity-Taught Courses With ‘Icons’

The Top Characteristics of a Quality Co-founder Team