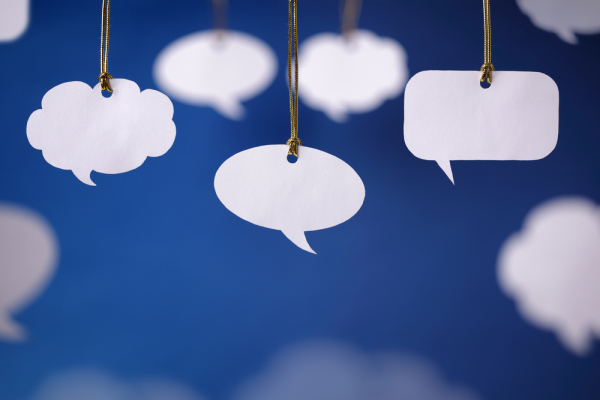 Preply, a tutoring marketplace for language learning, has raised a $35 million Series B co-led by Full In Partners and Owl Ventures, an edtech fund that has backed Byju’s and Newsela. The raise comes nearly a year after the company landed a $10 million Series A. Investors in Preply include Point Nine Capital, Hoxton Ventures, EduCapital, All Iron, Diligent Capital and Evli Growth Partners.

When it closed its Series A, Preply had 2 million booked lessons and 10,000 vetted tutors. One year later, there have been more than 10 million lessons booked on the platform, and the tutor network has grown to 40,000 people across 190 countries. The startup was eyeing United States expansion in 2020, and today, one-third of its revenue comes from the country, making it the largest market in which the company has customers.

The growth signals that Preply is finding traction despite heavyweight competitors such as Duolingo, which plans to IPO this year, and Babbel, which crossed $150 million in recognized revenue in 2019. CEO Kirill Bigai says it’s been able to differentiate itself from others because of its technology, which uses artificial intelligence to connect students with tutors.

Preply’s sell is that it can connect students to the tutors that are best for their specific learning needs, weighing over 400 parameters before connecting two within a marketplace. For example, Bigai said that Preply can connect a student in San Francisco who likes studying in evenings with a tutor in a conducive time zone. It can also help students find tutors who have similar backgrounds as them, such as a bi-lingual base to help go in between languages for learning.

Preply’s largest difference from competitors is in its philosophy of how learning should be done. Preply believes that learning should be live and with a native speaker, while a company like Duolingo thinks it can be gamified and self-led.

“Our customers think that our way of learning a foreign language is much more effective than language learning apps,” Bigai said. Preply supports 50 different languages, including Spanish, English, French, as well as niche languages such as Icelandic, Tibetan and Catalan.

Other language learning apps have similarly been able to grow amid the pandemic even despite historical disinterest in the edtech subsector and existing players. Fluent Forever raised $4.9 million for its language learning system, and Fluent City, which is a different company, launched a subscription service.

Bigai sees a big opportunity for Preply in the enterprise. The company began in 2019 selling to globally distributed businesses as a solution to help employees learn the languages of their colleagues and clients. This year, Preply should have “hundreds and hundreds” of enterprise customers, Bigai said.

The company makes money by revenue-share agreements with its tutors. It takes 20% of each lesson fee, which ranges from $15 to $20 per hour, as well as the entire cost of the first lesson, as a lieu of a lead generation. With the enterprise offering, Preply has the same business model but the hours per employee are capped with the employer taking the cost.

Preply wouldn’t share teacher retention metrics, which would indicate how long teachers stay on the platform (which is key for student comprehension and continuity in learning experiences). Bigai did say that 30% of its top teachers stay on for numerous years.

The company refused to share revenue, but said that it could be profitable if it wanted to be. For now, it’s prioritizing growth in its B2B offering and business development.

In Your Business, You Can’t Learn If You Don’t Listen

Why should you have Customer Success?