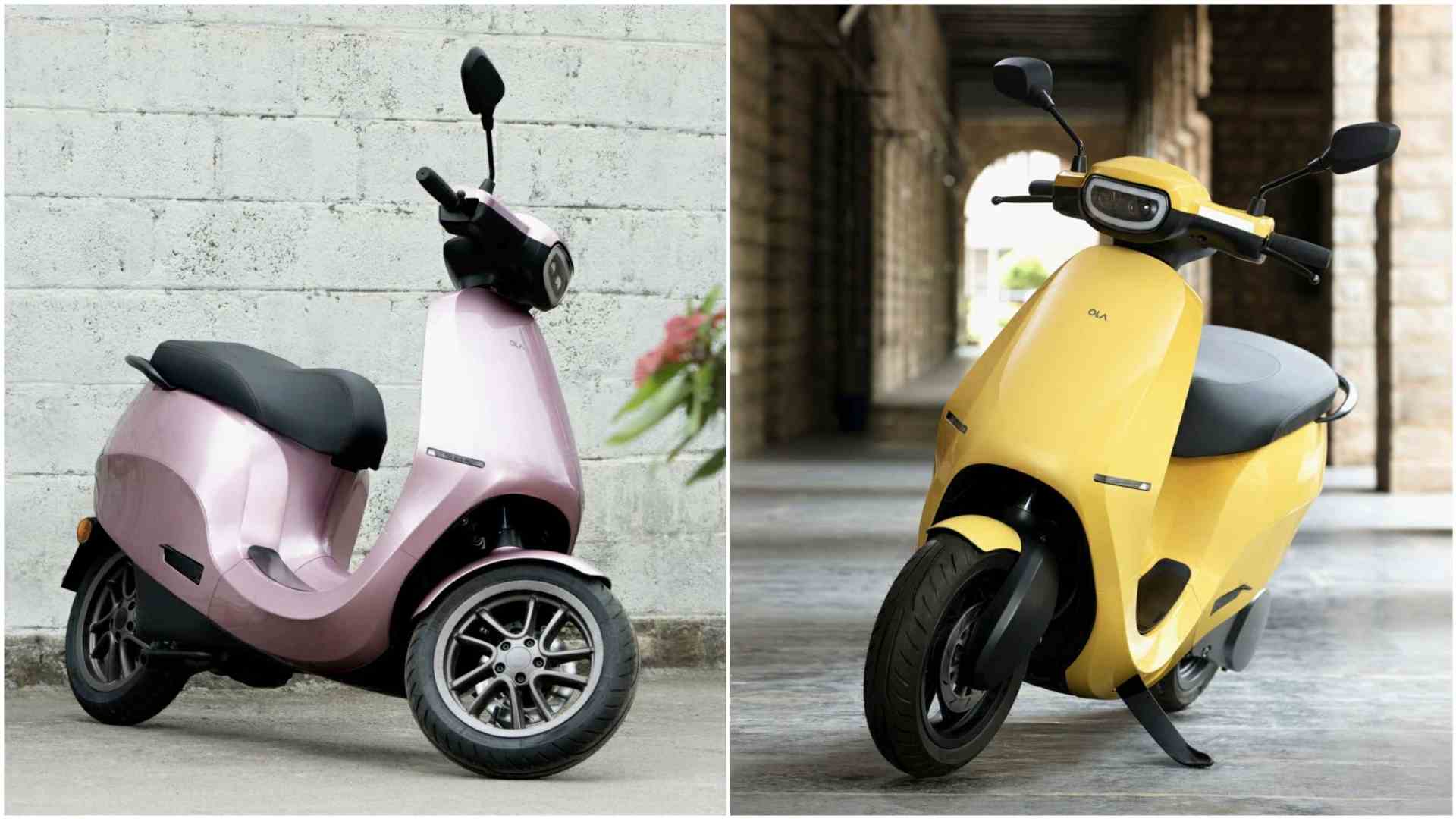 The day is finally upon us – Ola Electric is all set to launch its maiden electric scooter for India on the country’s 75th Independence Day, marking its entry into a fast-evolving two-wheeler market. Over the last few months, Ola Electric has promised its scooter will deliver on performance, range and features, but will still be priced competitively, especially compared to other electric two-wheelers on sale today, and in just a while from now, we’re about to find out how much the Ola electric scooter will cost, when will deliveries commence as well as its full specifications and features.

The Ola Electric scooter has the same banana-shaped batteries as seen on the Etergo Appscooter it’s based on; only here, they are fixed, and not removable. Tech2 has previously reported the top-spec Ola e-scooter – expected to be named the Ola S1 Pro – will have a battery capacity of close to 3.6 kWh; among the highest capacities for any electric two-wheeler on sale in India today, which would qualify it for a FAME-II incentive of more than Rs 50,000.

Given the Ola’s real-world range is likely to be as high as 150 kilometres, its ARAI-certified range figure would be higher still, expected to be somewhere between 180-190 kilometres. A lower-spec model – with a different battery configuration and markedly lower range – is also expected to be offered for cost-conscious buyers.

Ola Electric declared its electric scooter will have class-leading acceleration. It’s unclear at this time which scooters Ola considers to be its rivals, but for perspective, the Ather 450X – which is currently the quickest-accelerating e-scooter on sale in India – does 0-40 kph in 3.3 seconds and 0-60 kph in 6.5 seconds. The lower-spec Ather 450 Plus, on the other hand, can do 0-40 kph in 3.9 seconds and 0-60 kph in 8.29 seconds.

The Ola Electric Series S e-scooter also claims to have the largest under-seat storage in its category, with the ability to accommodate two half-face helmets. It will also have a side-stand cut-off function, a virtual switch to unlock the seat incorporated into the large colour instruments display and an e-SIM for connectivity features. It will be available in a total of ten colour options.

Ola’s electric scooter has a single-sided telescopic front suspension and horizontally mounted rear shock absorber, as well as slotted front and rear disc brakes. The pillion foot pegs fold flush into the scooter’s bodywork, and at the back, the Ola electric scooter gets a chunky pillion grab handle and a clear-lens tail-light.

Ola Electric will have fixed charging stations (including slow- and fast-charging points) in 100 cities across India at the time of the Series S’ launch, and will eventually cover more than 400 cities. Its decision to sell directly to buyers online and deliver the scooter to their homes (first reported by Tech2) also means it can retail and service its e-scooter in practically every city in India right from day one.