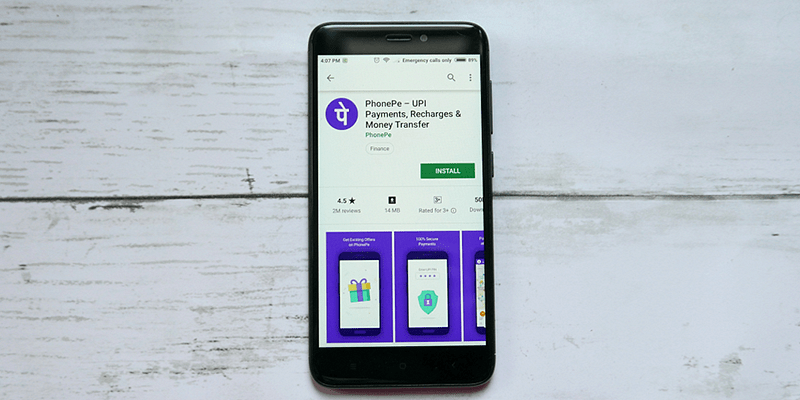 Fintech major ﻿PhonePe﻿ on Thursday said it is processing almost 1.5 billion transactions a month, and about 80 percent of its users are from Tier-II cities and beyond.

“I think this is about as exciting a pedestal we could have hoped to be five years into the company. We are now processing almost a billion and a half transactions a month. But what’s most exciting about the whole thing right now is that 80 percent of all these users are Tier-II and beyond,” Nigam said.

Payments have started solving the financial inclusion problem, he added.

The executive said the company has about 20 million merchants on the platform and 16 million of them are from Tier-II towns and beyond.

“So, where people had to travel more to pay their bills, where people were sending money to villages and small towns, all of that is happening on the phone. In 2015, there were about 100-120 million people participating in the ecommerce economy, which of course has grown. Payments are already about 3.5 times that in five years. I think that’s a stupendous story,” he added.

PhonePe co-founder and Chief Technology Officer Rahul Chari said while demonetisation was a catalyst for digital transactions, the company has had almost a “maniacal focus” on trying to improve at scale.

“Our payments success rate is a classic example…We still continue to plug away in trying to make transactions faster and to ensure that the failure rate is still lower and lower and lower. So, incremental improvements at scale actually are significantly underrated,” he said.

He noted that one of the aspects that the company also focuses on is how to leverage tech to make the product much simpler for Tier-II and III customers, who are maybe coming onto the platform for the first time or even coming online for the first time.

“We are more in Bharat than the metros today, as a user base. But I think in the next five years, what got us here won’t take us there. So, we have gone through a relatively complex and large redesign. Most of the existing leadership is going to be focused on carrying the payments vision forward, making sure we hit our next milestone of 500 million in 2022,” Nigam said.

In a statement, PhonePe said its subsidiary PhonePe Account Aggregator Pvt Ltd has got in-principle approval from the Reserve bank of India (RBI) to operate as an account aggregator (AA).

“The licence permits PhonePe to launch its Account Aggregator platform that will enable a free and instant exchange of financial data between the Financial Information Users (FIUs) and Financial Information Providers (FIPs) with due consent from customers, in a safe and secure manner,” the statement said.

This will help Indian consumers avail financial services in a faster, cheaper and more convenient manner, it added.