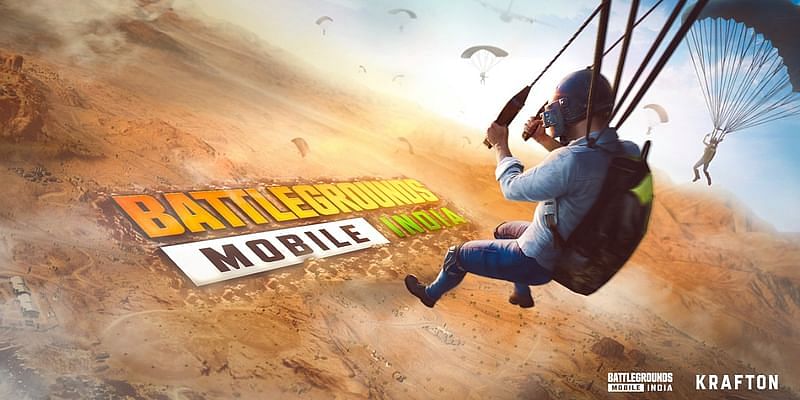 South Korea’s Krafton on Friday announced the launch of Battlegrounds Mobile India, a successor to the popular mobile game PUBG that was blocked by the Indian government last year.

The new mobile game, developed exclusively for gaming enthusiasts and fans in India, had received 40 million pre-registrations that went live on May 18, 2021, a statement said.

“After an early access period, Battlegrounds Mobile India is now available for download as a free-to-play multiplayer game on Google Play with an amazing array of maps, game modes, and exciting launch week challenges,” it added.

In September last year, the government blocked 118 mobile applications, including PUBG, terming them prejudicial to the sovereignty, integrity, and defence of the nation.

Following the ban, PUBG Corporation — a subsidiary of Krafton — had said China’s Tencent Games would no longer be authorised to distribute the PUBG MOBILE franchise in India.

In its statement on Friday, Krafton said the Early Access for the game started on June 17, 2021, and saw 20 million players trying out the game and providing feedback.

This is just the beginning of a series of new content, collaborations, and esports tournaments coming users’ way, and the company will strive to ensure that fans and community in India can fully enjoy the battlegrounds experiences, he added.

The game was recently caught in a controversy after concerns were raised around data of Indian players being allegedly sent to servers in China. Krafton, at that time, had said it has “taken immediate, concrete actions to address this issue”.

It had also stated that it will continue to closely monitor and protect any data being transferred to “unexpected and restricted IP addresses”.

Krafton has over 2,000 employees worldwide with around 20 global offices, including India. It has five independent studios – PUBG STUDIOS, Bluehole Studio, Striking Distance Studios, RisingWings, and the recently acquired Dreamotion.

Aligned with its commitment to invest $100 million in India, Krafton has already started collaborating with a host of partners and organisations to build India’s esports ecosystem.

Krafton had made a minority investment of $22.5 million in NODWIN Gaming earlier this year. The company also carried out a seed funding worth $9 million in the gaming live streaming platform Loco, together with other investors.

how to harness the technology edge for successful impact

5 startups that are leveraging technology to simplify daily financial planning

How to Succeed in Google Ads Without Modified Broad Match –