Battlegrounds Mobile India will be a free-to-play title with microtransactions, which is the same model that PUBG followed

It is projected that Indian mobile gamers will reach about 370 million users by the year 2022, making India one of the largest markets for mobile games. 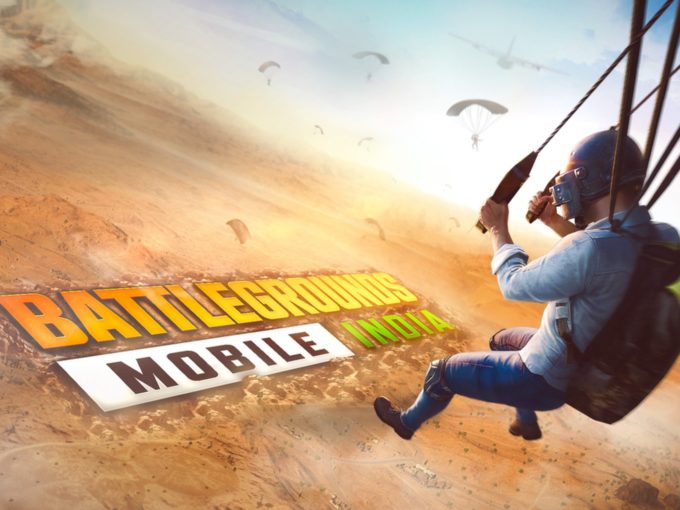 Krafton Inc, the South Korean game publisher behind the wildly-popular PlayerUnknown’s Battlegrounds (PUBG) franchise, took to social media to announce the pre-registration dates for its India spin-off title Battlegrounds Mobile India. The development comes a week after Krafton announced the official re-entry of PUBG in the new avatar, nine months after the original PUBG Mobile title was banned in India.

The pre-registrations will begin on May 18, 2021 on the Google Play Store, but it is unclear whether it will also go live on the Apple App Store on the same day. The game will be free to play, with microtransactions, which is the same model that PUBG followed.

Battlegrounds Mobile India is said to be tailor-made to meet the data localisation and security requirements of the Indian government after it banned PUBG over these concerns in September last year.

The new Indian version of PUBG has some different in-game mechanics and micro-transactions will be limited to INR 7,000 per user. Users under the age of 18 will have to log in from their parents’ devices and will be only allowed 3 hours of daily playtime. However, it is unclear how the game will confirm a user’s age or enforce the time limits. Further, Battleground Mobile India will not feature any blood effects.

While PUBG Mobile has been banned in India, the console and PC versions of PUBG remain unaffected. PUBG Mobile had over 175 Mn downloads and around 50 Mn monthly active users in India, as per reports, before its ban. Other games such as Call of Duty mobile and Garena Free Fire saw their user base grow in the wake of the PUBG Mobile ban. Indian games also looked to fill the gap.

Indian telecom giant Reliance Jio has partnered with US chipset manufacturer Qualcomm for a year-long collaboration on the former’s JioGames platform, starting with Call of Duty Mobile Aces Esports Challenge. It was a battle royale single-stage tournament which began on April 1, 2021, with no registration fee and open to both Jio and non-Jio users. The tournament has a prize pool of INR 3.6 Lakh.

Among the Indian games, Fearless and United Guards (FAU-G), based on the clashes between the armies of India and China in Ladakh’s Galwan Valley, launched on the Google Play Store on January 26 this year. nCore Games, which has developed FAU-G, had earlier disclosed that the game had clocked 1.05 Mn pre-registrations on the Play Store within 24 hours of the option going live. FAU-G was first announced in September 2020 after the PUBG ban.  nCore Games cofounder Vishal Gondal had told Inc42 last year that FAU-G would target 50 Mn downloads in the first three months after launch.

It remains to be seen how the return of PUBG in the brand new avatar with the new features impacts the market. Will it once again come to dominate the mobile esports market as it had done prior to the ban?

India’s mobile gaming market is expected to grow and reach $1.6 Bn by 2025 due to the rise in smartphone penetration, growth in internet usage and the rise of casual gaming platforms. But Indian governments have a history of banning games over political controversies. Previously, the roleplaying game Fallout 3 was banned because it featured a creature called “Brahmin”. However, the preceding and successive titles in the series that featured the same creature were not banned.

6 Keys To Finding The Right People For A Winning Team