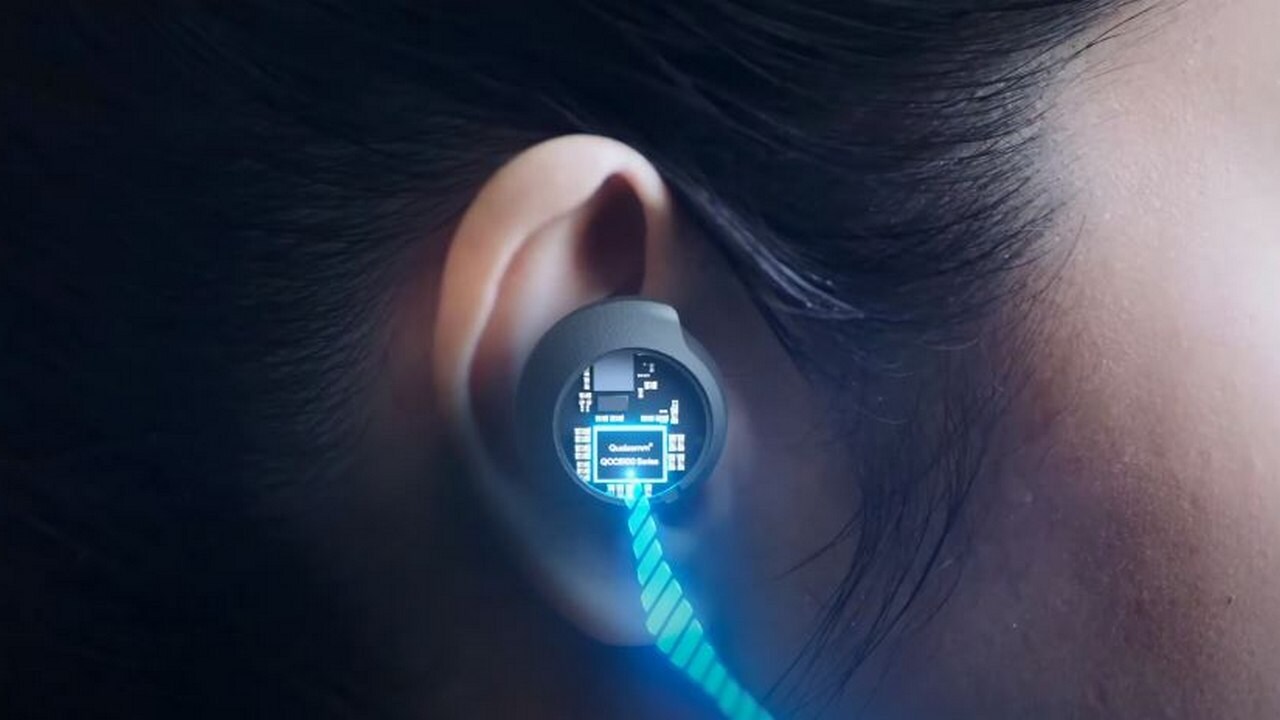 Qualcomm has announced the new Snapdragon Sound technology, which will power smartphones, wireless earbuds and headsets. According to the company, there are many factors like audio dropouts and glitches, latency, and poor audio compression that disrupt the sound quality. Snapdragon Sound will support high-resolution 24-bit 96 kHz audio, ultra-low latency and will reportedly offer improved pairing, and clearer voice quality. The new technology also supports Bluetooth latencies as low as 89 milliseconds (ms).

Qualcomm says that the first devices to get the new technology will be a Xiaomi smartphone and a device by Audio-Technica. 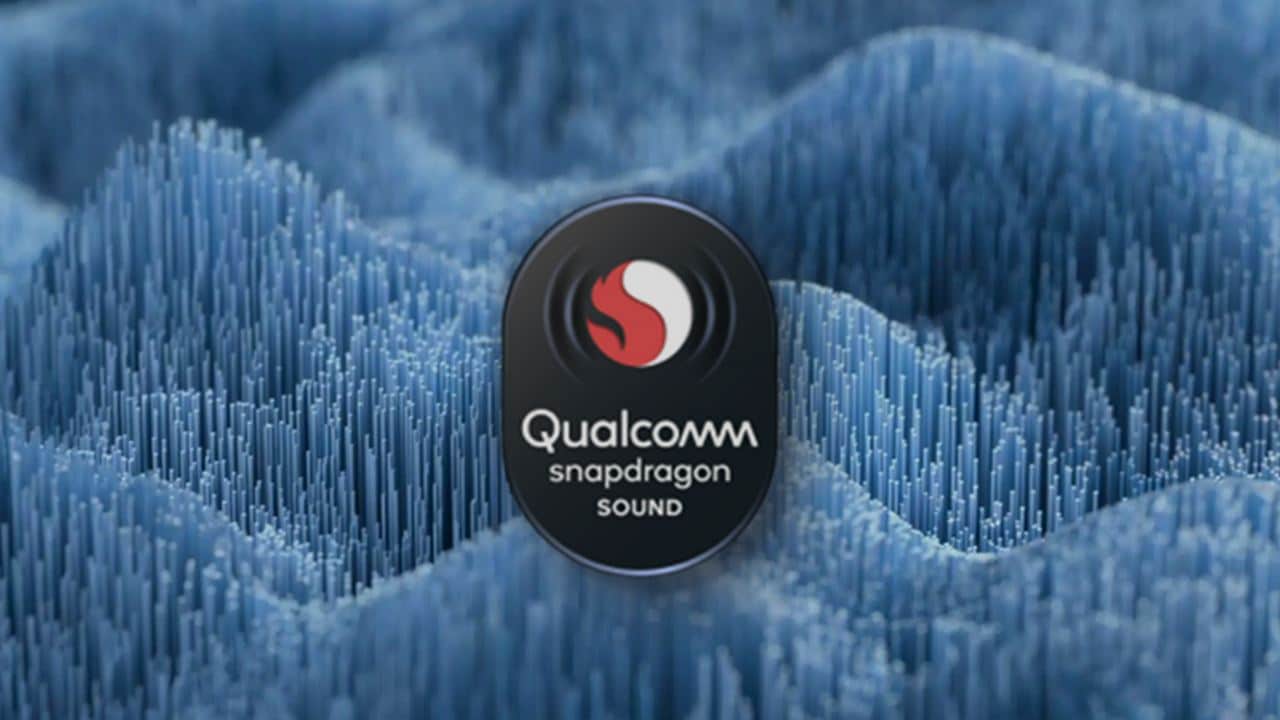 Qualcomm has announced that the first devices to get the new technology will be a Xiaomi smartphone and a device by Audio-Technica.

In addition to this, Qualcomm has also announced Snapdragon Sound Playlist that is basically an Amazon Music HD playlist that aims to showcase high-quality audio. This playlist includes a new Amazon Original song, “Real Love Takes Time” by producer/musician St. Panther, and more Amazon Original tracks from Allie X, You Me At Six and more. 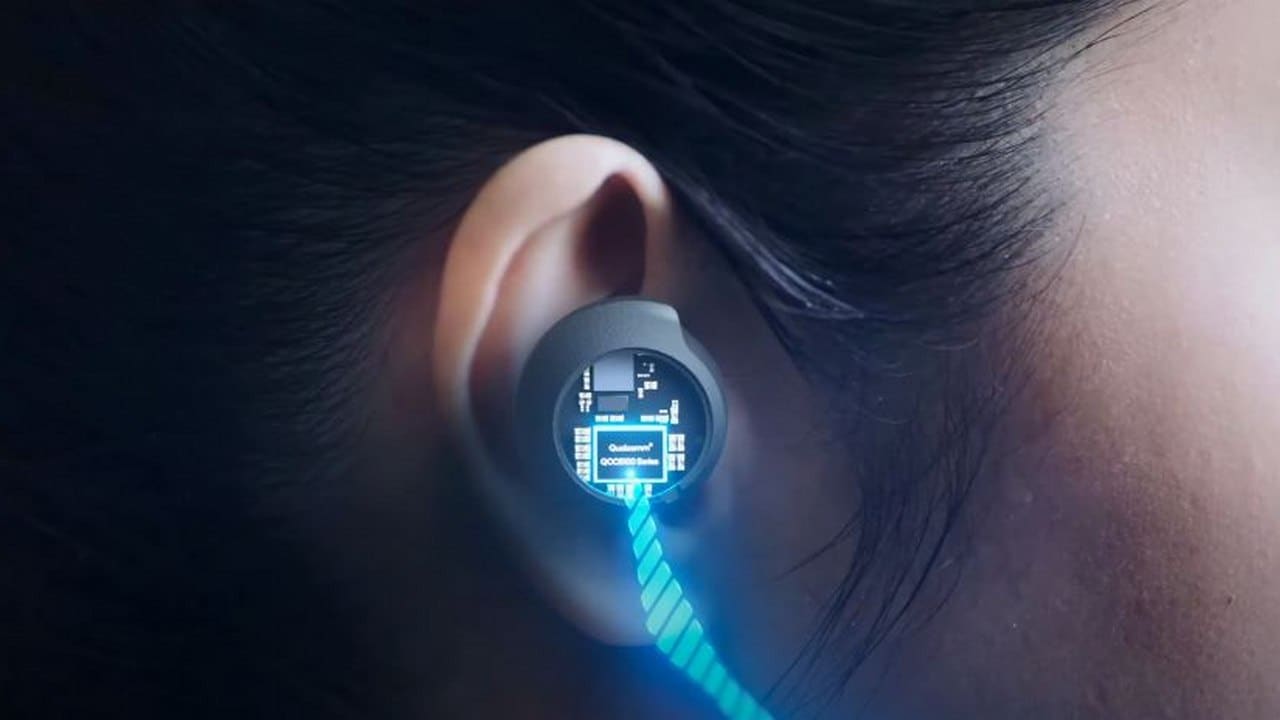 “The human ear is highly sensitive to glitches, latencies and other challenges which commonly occur when streaming music, video conferencing, or gaming over wireless connections. By focusing end-to-end, we are looking to deliver innovations to solve common consumer pain-points across virtually all audio interaction points,” James Chapman, vice president and general manager, Voice, Music and Wearables, Qualcomm Technologies International, said.

What do you need to know about the Guillain-Barré disease and Johnson and Johnson vaccines-Health News , FP