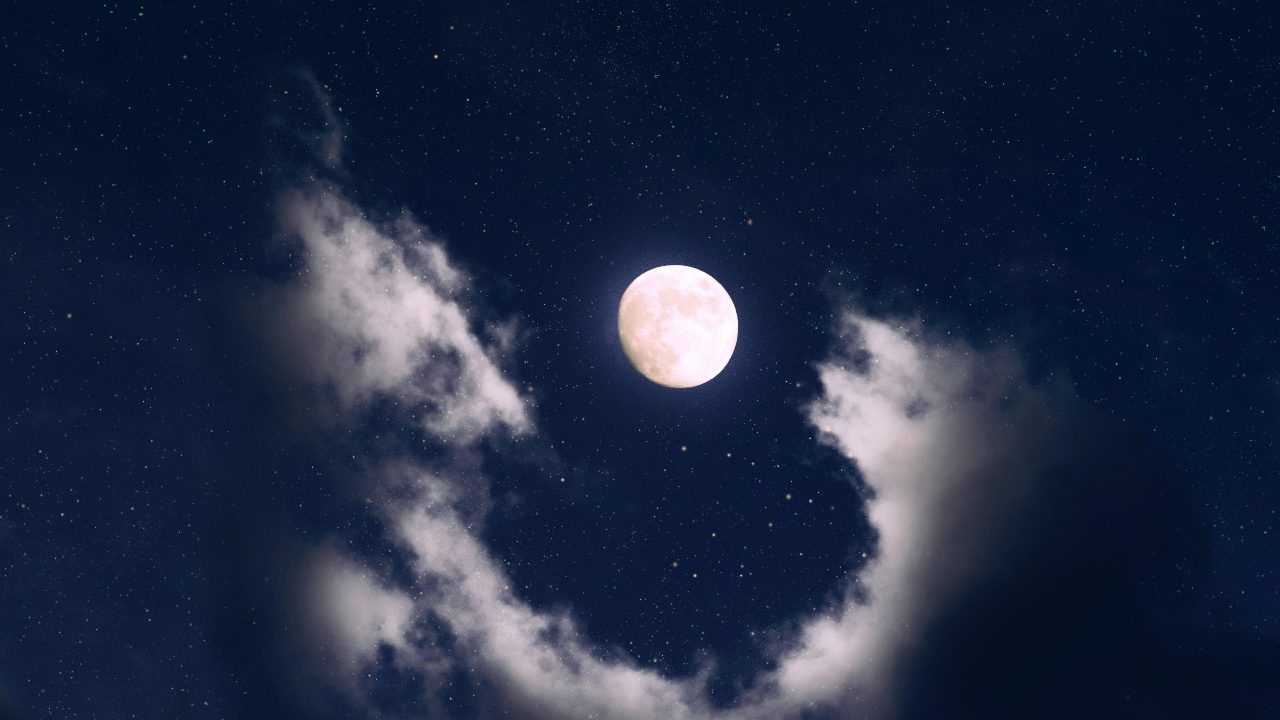 As Russia and China sign a deal for a shared lunar space station, we look at the new race to the Moon with Nokia even working with NASA to give it a 4G network.

China’s National Space Administration and Russia’s Roscosmos want to build a “complex of experimental research facilities” either on the Moon or in its orbit.

President Xi Jinping has put China’s “space dream” into overdrive, with a crewed space station planned for next year.

The unmanned Chang’e-4 rocket landed on the far side of the Moon in 2019, with another robot mission to the near side raising the Chinese flag there last year. Moscow already has three Luna missions planned for the Moon over the next five years, mostly aimed at mining prospecting operations.

That moonshot brought rock and soil samples back to Earth in December, the first time that has been done in more than four decades.

The last lunar lander was put there by the Russians in 1976.

Moscow already has three Luna missions planned for the Moon over the next five years, mostly aimed at mining prospecting operations.

One will orbit it looking for resources while another will drill for ice, helium-3, carbon and nitrogen.

Donald Trump ordered NASA to return to the Moon by 2024 but it has not got the billions of dollars it needs from Congress and is unlikely to make the deadline.

While the Artemis programme — which landed a rover on Mars last month — is billed as the “Moon to Mars”, Trump’s successor President Joe Biden has so far only given his support to the first leg.

NASA sees the Moon as a pit stop for missions to Mars and has done a deal with Finnish mobile firm Nokia to set up a 4G network there.

India has made two voyages to the Moon, and was due to attempt its second landing there last year before the virus hit.

An earlier Vikram lander from its Chandrayaan-2 mission crashed into the lunar surface in September 2019, but it is still hoping to put its first manned mission into orbit next year.

Elon Musk’s SpaceX plans to fly several ordinary people to the Moon in 2023 on a trip bankrolled by Japanese millionaire Yusaku Maezawa.

However, SpaceX scored a coup by carrying four astronauts on one of its Crew Dragons to the International Space Station in November.

Musk is far from the only private investor taking a shot at the Moon. Japanese start-up ispace has signed up SpaceX to help it make two landings, the first next October.

ispace likes to think big. It once suggested putting up a giant advertising billboard on the Moon to help pay for its mission.

Japan’s JAXA space agency is also planning a lunar landing in 2022 building on the success of sending three craft into its orbit in 2007, the biggest Moon mission since America’s Apollo 17 in 1972.

The KPLO (Korean Pathfinder Lunar Orbiter) will be the country’s first lunar probe when it is launched in July 2022.

It aims to map the Moon’s natural resources from orbit.

Also read: China, Russia band together to build a research station either on the moon or in its orbit

NATO expands meaning of Article 5 in its treaty to include threats from space- Technology News, FP