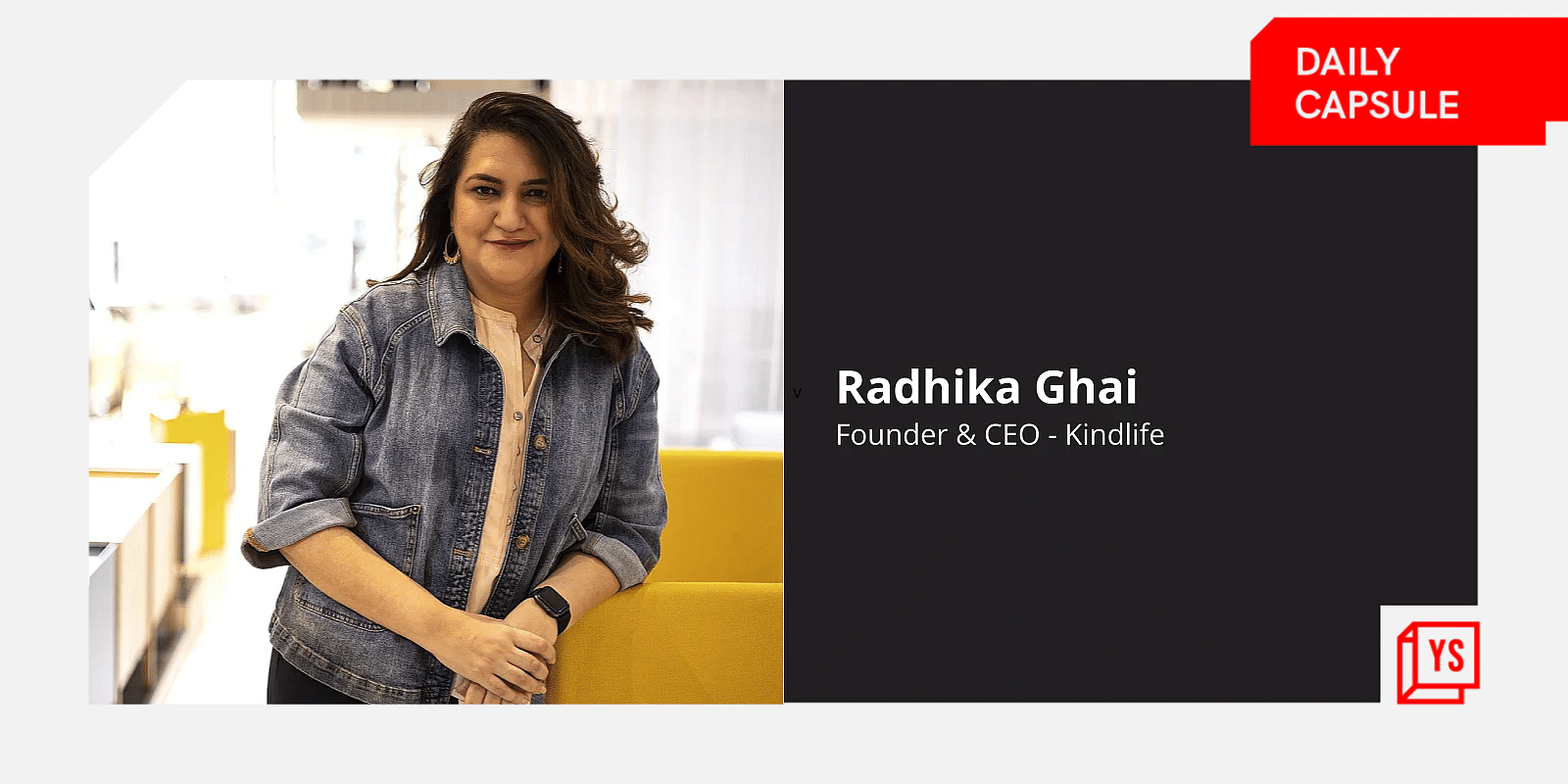 In other news, Google’s AI seems to have come alive or so says its engineer Blake Lemoine. For now, the company believes that Lemoine violated its confidentiality policies and has put him on administrative leave.

Alexa, can you hear me? Are you alive? Scary thought!

And now, she is back with her new venture. In December, Radhika founded Kindlife, a wellbeing ecosystem, complete with an ecommerce marketplace and a community.

Aided by a rigorous algorithm that works with “kind code” (conceptualised and named by the company), the company is onboarding brands in clean beauty, nutrition and home care.

In a conversation with HerStory, Radhika says, “It’s not just about the products—we are building a community on the platform where one can ask questions, share their thoughts so that the whole process becomes transparent.”

Rich Dad, Poor Dad, and Think and Grow Rich are probably some of the most quoted books on the internet spheres dealing with financial advice.

Sixteen-year old Krishna Maggo, who is on his second run at entrepreneurship, says these books and videos on case studies of companies helped him find his passion for running a business.

His second venture, online fundraising platform for startups Sateeq﻿ was in stealth mode for about six months before formally launching operations in April 2022. Within a month, he had onboarded 10 companies that had raised at least Pre-Series A or a Series A fundraising round.

A Web3 alternative to Zoom

If you’re using Zoom in India, chances are that your audio-video data may be routed through North America, and these packets of data have to travel long distances due to Zoom’s client-server architecture.

But Huddle01, a P2P (peer-to-peer) video calling and communications platform says it does not use any servers, allowing it to achieve low latency and high performance.

“Huddle coordinates computation and bandwidth resources around the edges to transfer audio-video packets through nodes that are significantly closer to the user. As such, the distance data has to travel is cut by thousands of kilometres. This brings lower latency and higher performance,” Susmit tells The Decrypting Story.

All you need to know:

[Startup Bharat] Despite internet shutdowns, this Kashmiri engineer is betting on ecommerce

In a big win for Amazon, SC upholds Singapore order against Reliance-FRL deal