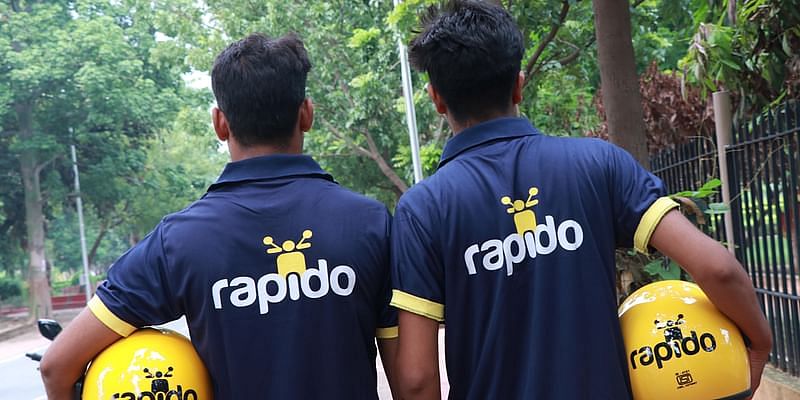 Bengaluru-based Rapido’s losses widened 2.6X in FY22 to Rs 144.8 crore, compared to Rs 75.6 crore in FY21, according to the company’s annual financial statement.

According to the Registrar of Companies (RoC) fillings, Rapido’s revenue stood at Rs 144.8 crore during the last fiscal year, while the company also earned Rs 13.2 crore as interest on current investments and other non-operating income in FY22.

The startup generated revenue by providing bike taxis, autos, and delivery services, along with its subscriptions and marketing income.

Incentives and other related charges turned out to be the largest cost centre, contributing 35.8% to the total expenses, which increased 3X to Rs 213.6 crore in FY22 from Rs 70.6 crore in FY21.

Rapido also paid out infrastructure and software charges of Rs 24.96 crore, which catalysed its total expenditure by 2.3X to Rs 597 crore in FY22, compared to Rs 254 crore in FY21.

It also reported cash outflows from operations of Rs 437 crore in FY22, which soared 2X during the year.

Investment in prop-tech firms up at $551M in 2020 amid pandemic: Report

Engage Your Social Audience with PDF Sharing and Tracking

Why is there a rise in fintech for kids?

How Phonologix, SignAble are addressing speech and hearing disorders with innovative services